About 100 years ago, the radio began to change our listening habits and to revolutionize the cultural techniques of transmission and reception. Increasingly, the sounds in the world were technically mediated. The term “radiophonic” describes a mutually modifying relationship between this mediated perception and what is being historically considered noise or sound.

In the radiophonic environment, not only the boundaries between noise and sound shift, but also those between device and idea, transmitter and receiver. Since the beginning of digitization, the radio has been in transition. While radio art migrates to other media, the possibilities and occurrences of transmission and reception are multiplying.

In the walk-in radio archive Radiophonic Spaces, more than 200 works of German and international radio art spanning 100 years can be heard and explored. These works of radio art compiled by Nathalie Singer from the Bauhaus-University Weimar, can be publicly heard in the condensed form of thirteen narratives. Its immersive spatial design enables visitors to experience composition methods and experiments, apparatus and discourses around the radio. 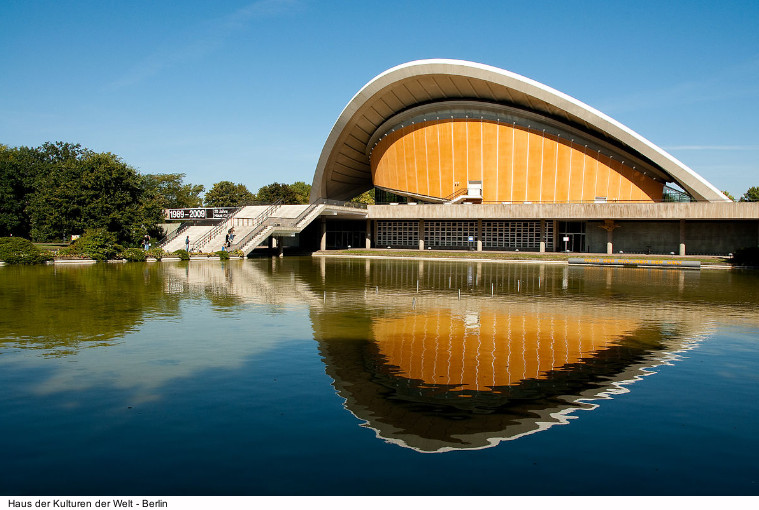 The three-day opening event Der Ohrenmensch will introduce the radio archive with a program discovering the knowledge of listening. International artists and researchers will use experimental formats to explore the aesthetic and theoretical conditions of the radiophonic environment.

A Radiophonic Funkkolleg (Radio College) addresses listening knowledge and how it is expressed ever anew in the acoustic experience. In Explorations, artists and radio professionals are invited to examine the radio artworks in the walk-in radio archive with regard to radiophonic topics, while concerts and performances survey the musical possibilities of the radiophonic space.

Among many other contributors, the historian of science Lino Camprubí will examine radio technology as a means of locating and navigating in the Mediterranean, the composer Beatriz Ferreyra will enter into a musical dialogue with studio and tape technology and the artist Emeka Ogboh will bring together the soundscapes of Lagos and Berlin in the auditorium of HKW.

After the opening event, Radiophonic Spaces will continue to be regularly activated: between Thursday and Monday at 5pm there will be talks, lectures, performances, guided tours, film screenings, or joint listening sessions. 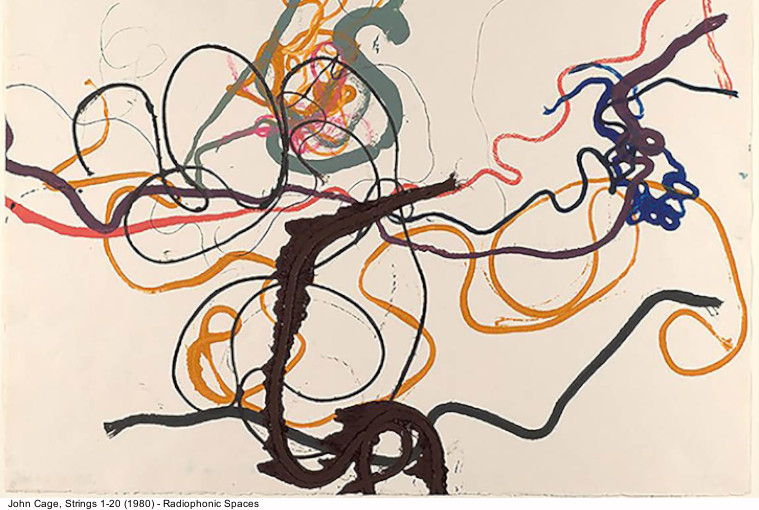 Radiophonic Spaces is a project by the chair of Experimental Radio at Bauhaus-University Weimar as part of Radiophonic Cultures (SNSF Sinergia Research Project) in cooperation with HKW and Museum Tinguely, Basel. The walk-in radio archive will be shown in the Museum Tinguely from October 23, 2018–January 27, 2019 and in the University Library Weimar from July 26–September 19, 2019.

The walk-in radio archive Radiophonic Spaces was conceived by Nathalie Singer in collaboration with a team of radio experts with the kind support of international broadcasters and radio archives. Co-organizer are Deutschlandfunk Kultur, Südwestrundfunk (SWR), Westdeutscher Rundfunk (WDR). 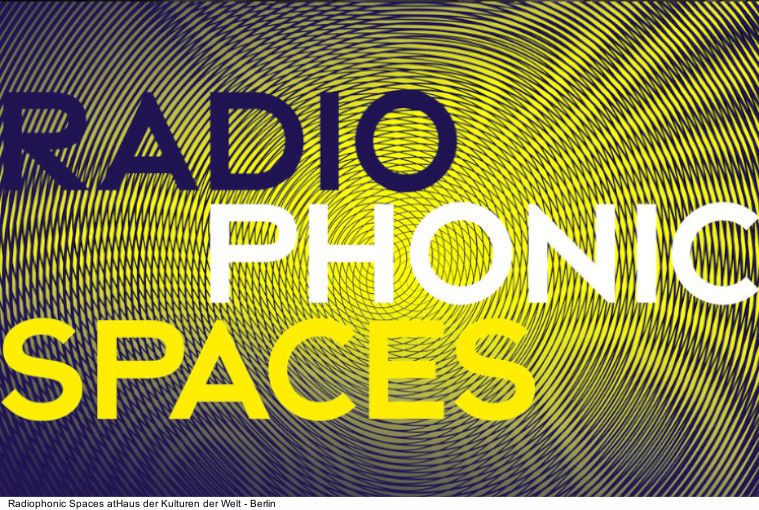