Radiator Gallery is thrilled to announce The Cured, a group show featuring five artists whose works delineate the coherent relationship between social politics and the ethics of biological studies situated in a postmodern context, in the hope of raising the questions on the dynamic and ambiguous nature of being human.

As classic philosophy fades away, said Heidegger, cybernetics becomes a philosophy for the twentieth century. Heidegger claimed that, full-blown technicism dissolves even objectivity, turning beings into “standing reserve” in the service of the will to power. Its application on biology is apparent: medical systems were established in order to control. 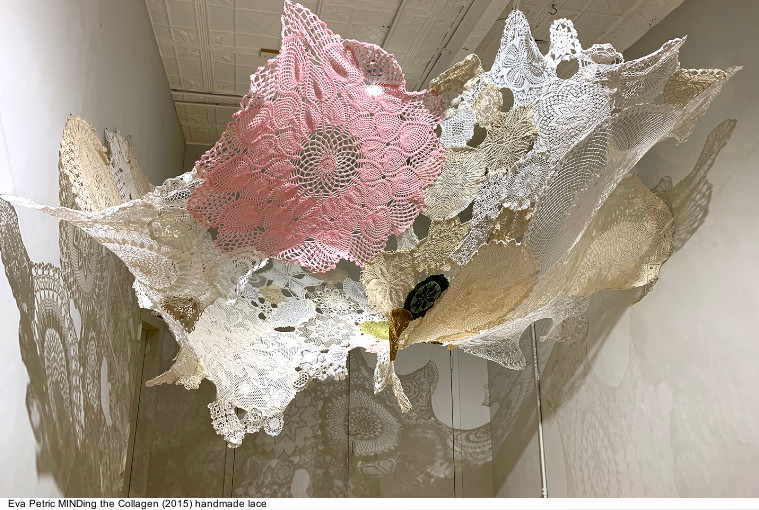 From the notorious lobotomy to your everyday orthodontic braces, state-funded medical researches have turned into either propaganda or profitable commodities. The entire society expects to be cured, corrected, and optimized.In fact, the ethical concerns in biological researches have always been controversial: to which extend do we allow technology to rewrite nature, in order to create and to meet new criteria of living, and how far can we go.

Back in the days, the racial policy of Nazi Germany developed a set of policies and laws based on a specific racist doctrine asserting the superiority of the Aryan race, which claimed scientific legitimacy. With the new acquisition of power of genetic modification today, by suggesting that one set of genes is superior to another, we’re still skating on thin ice. 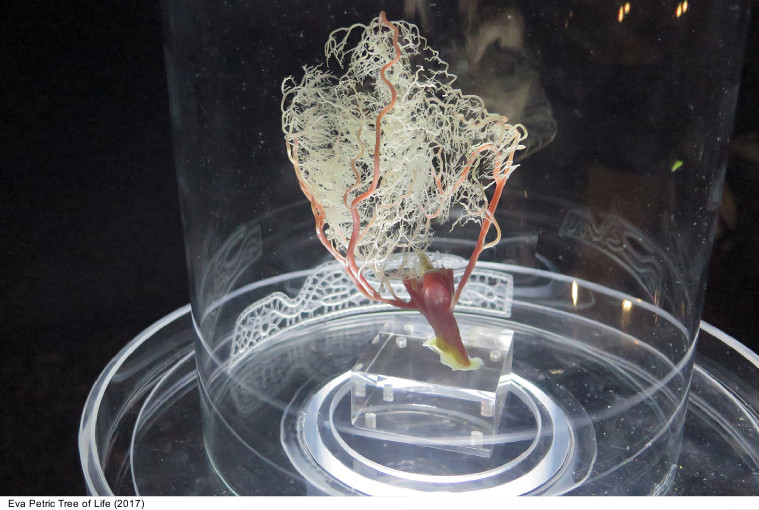 As Eva Petric placed the tissues of a real human heart under a crystal dome, the artist reminds us that a heart can survive alone in a container of oxygen. But is the functioning of vital organs really a life? The debates on the necessity of euthanasia have been brought to the public attention more than ever before.

Pablo Garcia Lopez on the other hand combined microscopic images of brain cells with fragments from Goya’s bleak and haunting Black Paintings that were associated with PTSD, illustrating the weaponization of modern-day neuroscience. By magnifying the images of stem cells, Suzanne Anker centers the consideration of the ethics of research involving the development, use, and destruction of human embryos. 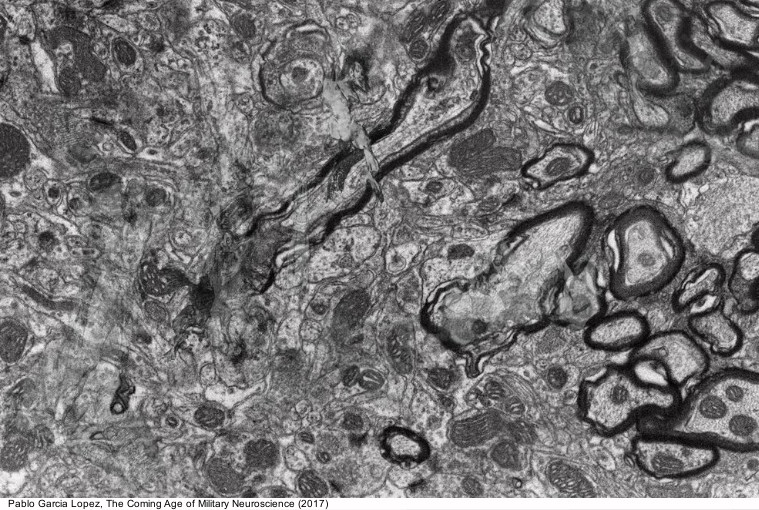 However our own species is not the only one that has been impacted by the biological studies. Kathy High created delicate glass globes in the shape of white blood cells, hosting the ashes of transgenic lab rats to ritualize their contribution to science in a sympathetic way. Last but not least, an installation that includes two shoulder pads with the texture of flesh and blood, suggesting a trapped body in the size of the artist’s own–Anh Thuy Nguyen visualizes the political nature of a body and narrates the dilemma between a preassigned identity and a chosen one. 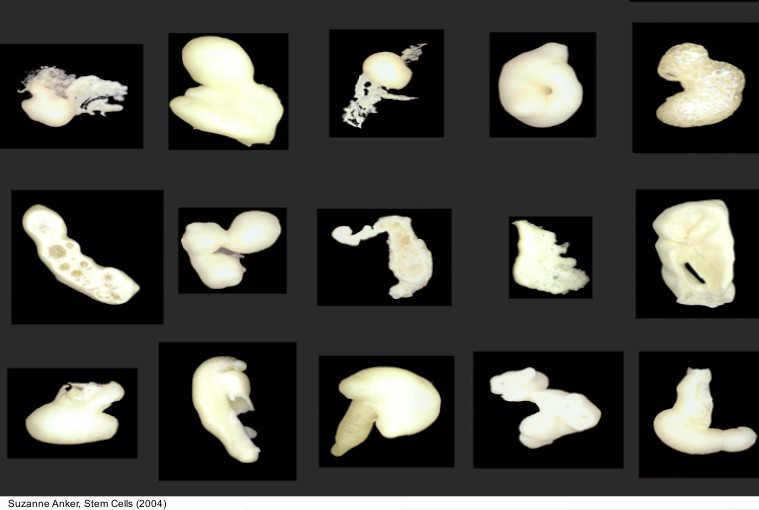 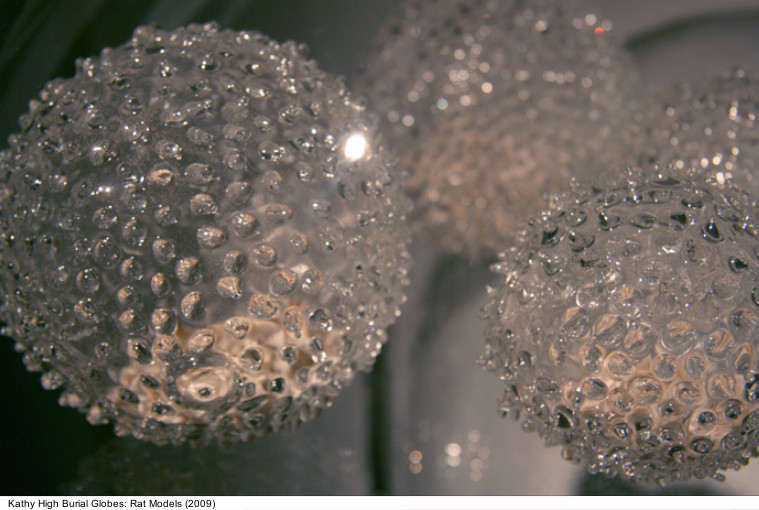 Opening night performance Smile, Please by Winnie Yoe, an artificial intelligence device that provides the prevention and correction of socially under-qualified smiles. A large percentage of sales from selected artworks will be donated to local charities including The Fibromuscular Dysplasia Society of America & The Johns Hopkins Center for Alternatives to Animal Testing.