In search for answers to fundamental questions about the more-than-human history of the cosmos, particle physics has scrutinized the world at the quantum scale, altering what we know and revealing the extent of our unknowing. It is now accepted by science that at the scale of particles—these elementary ingredients that act like bricks in a gigantic Lego set and with which the entire material reality surrounding us is constructed, as Carlo Rovelli puts it—matter and energy behave very differently from the everyday reality that we see.

The quantum world is one that has its own materiality, between the real and imaginary, measurable and immeasurable, visible and invisible, all at the same time; as Karen Barad writes, Matter itself is always already open to, or rather entangled with, the “Other.” 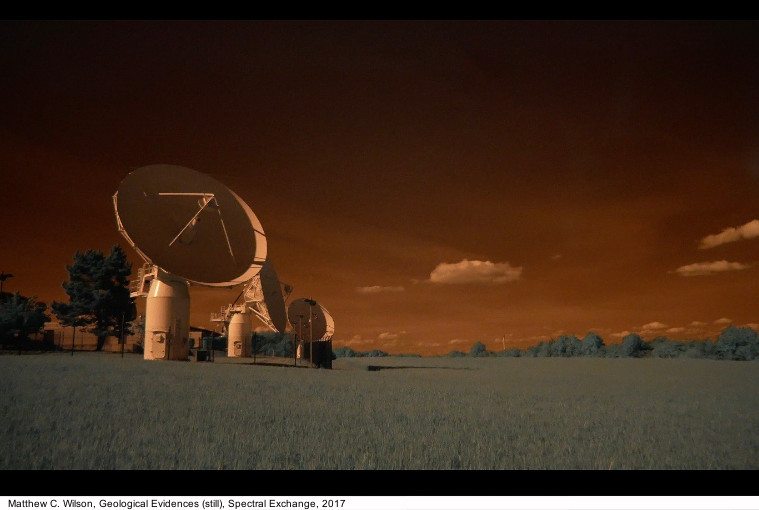 As a series of investigations and events developed by Joasia Krysa and Lars Bang Larsen, the project investigates what constitutes reality at various scales and dimensions, engaging with ideas of particle physics and art as a set of entangled concepts. It develops as a series of research investigations and propositions articulated through public presentations, exhibitions and other formats, to address fundamental questions and to imagine what has not yet been known.

Thomson’s G24|0vßß audio-visual composition approaches the coldest piece of matter in the universe—the CUORE experiment, National Laboratory of Gran Sasso, Italy—sinking out of the observable cosmos via temperature into a radical outside. Thomson dreamed a composition into that space, iteratively extending horizons of thought, scale and agency. 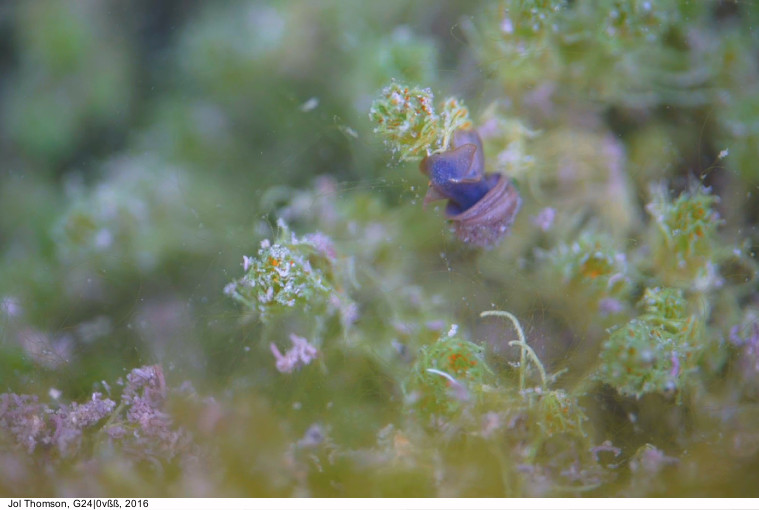 Wilson and Thomson’s exchange will materialize over two months, concluding with an in-person conversation. The exhibition becomes a platform for exchange: a zone receiving generative materials, formed, reformed, later analyzed and deciphered. The artists’ conversation will critically engage notions of measuring the imperceptible, horizons, anomalies, and opticality. Positioning artists as embedded agents within physics, the discussion will collapse field work with/in the quantum field.

Spectral Exchange is a peripatetic, discursive framework and methodological experiment initiated by Wilson to connect disparate domains of knowledge and practice, launched in November 2018 with support from Tabakalera, Donostia-San Sebastián (Spain). Wilson works in scientific contexts from archaeological excavations to observatories. 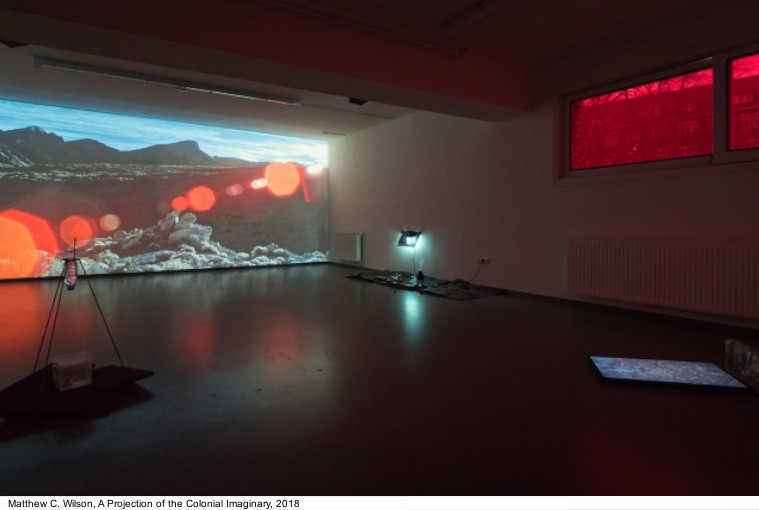 Exhibition Research Lab is an academic research centre and a public venue established in 2012 as part of Liverpool School of Art and Design, Liverpool John Moores University. Dedicated to the interdisciplinary study of exhibitions and curatorial knowledge, it presents a year round programme of exhibitions, events, residencies, fellowships, publications, and education at postgraduate and doctoral levels.