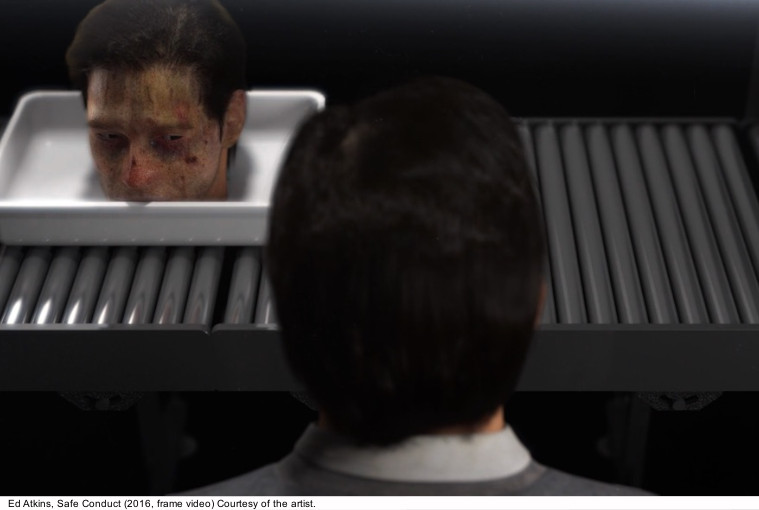 The exhibition, curated by Lorenzo Balbi with the curatorial assistance of Sabrina Samorì, will be open to the public from January 23 to May 3, 2020, and is one of the main projects of ART CITY Bologna 2020, the institutional program of exhibitions, events and special initiatives promoted by the Municipality of Bologna in collaboration with BolognaFiere, in coincidence with Arte Fiera.

The theme of cyclical time and the shift away from a linear representation of time pervades the contemporary scientific debate, to the point that physicists have come to see it as the central issue in a revolution in thought that is leading us to reconsider the very idea of time, through new theories such as string theory or loop quantum gravity.

AGAINandAGAINandAGAINand aims at inquiring into the theme of loop, repetition and cyclicity in the present time, by looking at things from different perspectives, through the works of artists who have made this issue the focus of their research.

The exhibition project will develop through different approaches: a sociological one, which looks into the impact of new technologies and organizational systems on the psychological and physical systems of humans; a philosophical and religious one, which draws inspiration from forms of knowledge and experience based on holism, reincarnation, and a cyclical conception of time; and an ecological one, which propounds new models of production and consumption based on a new awareness of rural culture. 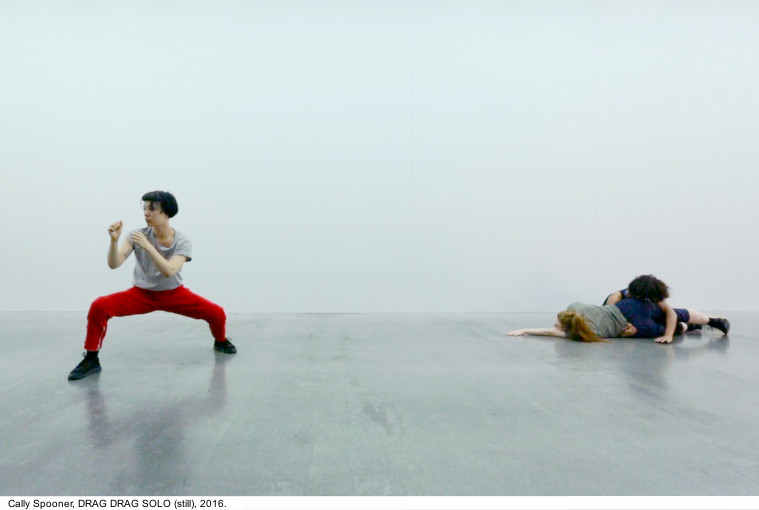 The authors of the works that are displayed in the spaces of MAMbo come from different parts of the world—Greece, Iceland, England, Italy, Thailand, Scotland—and the fact that they problematize the issue shows that there is a critical debate around time and the forms of knowledge and power arising from it, in contemporary art.

AGAINandAGAINandAGAINand is complemented by a publication issued by Edizioni MAMbo, and edited by Caterina Molteni, which includes a critical essay by curator Lorenzo Balbi, explanatory texts for the individual works on display, and a study section with texts and contributions especially written by the artists, as well as unpublished content on the topic of the exhibition, commissioned from international contemporary theoreticians such as philosopher Federico Campagna, anthropologist Elizabeth Povinelli, and Molteni herself.