Blind Sensorium. Il Paradosso dell’Antropocene is the culmination of ten years’ artistic inquiry by photographer and filmmaker Armin Linke and collaborators into the forces that change the face of the Earth. That the Earth’s surface is undergoing radical changes is visible to the naked eye. And yet, we see only the smallest fraction of these changes.

Most of the Anthropocene – our present era in which human impact on the Earth has pushed the planet to the brink of climate change – remains invisible, even in its material processes. Knowledge of these radical changes to the Earth system is gathered mostly not through our own senses, but through vast technological infrastructures and the data they collect. 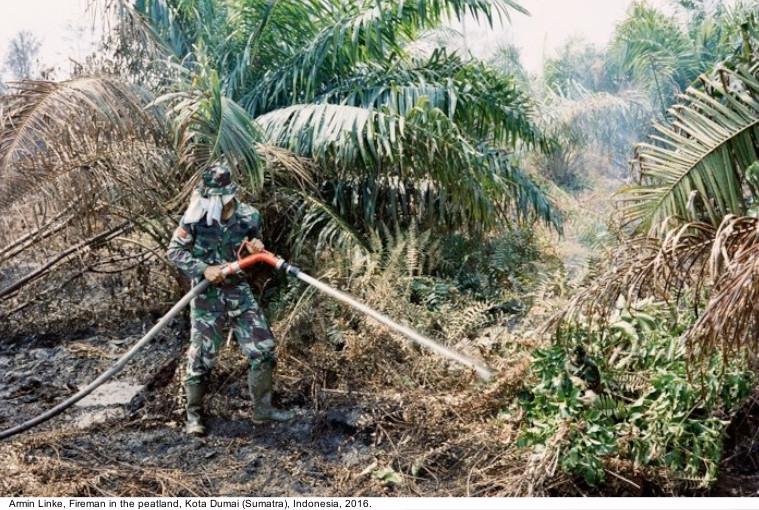 Yet the knowledge generated by this technological sensorium is characterized by the blind spots of its own implication in the accelerated exploitation of nature. Armin Linke has followed scientists, politicians, and activists as he interrogates the conflictual and indeed often paradoxical relationship between science, economy, and political institutions. Blind Sensorium is a visual anthropology of the conflicted role human beings and modern capitalist societies play in the current planetary transformation.

The first part of the exhibition is situated in the Ex scuola media “Alessandro Volta” and titled Blind Images. It presents a wide selection from Linke’s photographic archive, staged as a multi-layered laboratory. In these images from around the world, Linke demonstrates in particular how “architecture” and “design” can no longer be perceived in traditional ways in a time where human-made structures have become planetary in scale. Linke’s work here is an expanded artistic reflection on the changing role of photography in a world governed increasingly by abstraction.

The next chapter of the exhibition is entitled The Image of Time and it takes place in the archaeological storage depot of the National Archeological Museum “Domenico Ridola” just a few steps across from the first venue. The depot houses thousands of archaeological objects. The vast majority of artefacts are from the period 1000 BCE to 1000 CE. 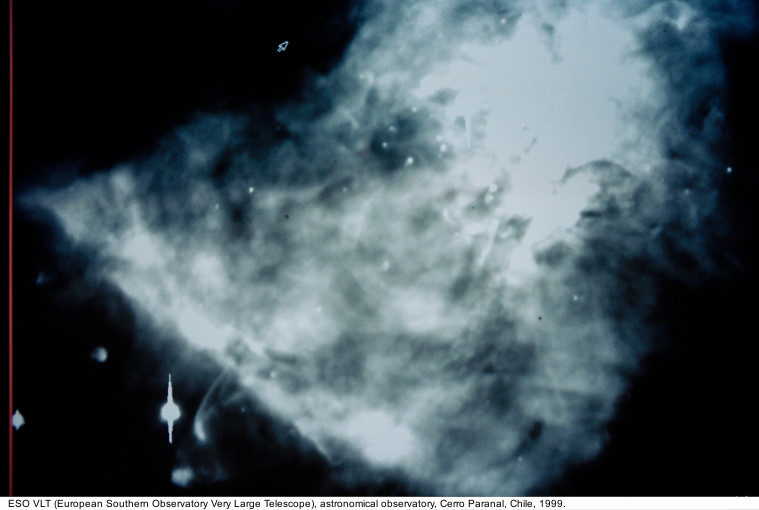 But there are also many objects that document human settlements from the end of the last Ice Age and the so-called Neolithic era or Agricultural Revolution – roughly 10,000 years ago – as well as some objects that testify to the presence of human cultures in Southern Italy deep into the Paleolithic era, long before the invention of agriculture and permanent sedentism.

Making the depot accessible to the public for the duration of the exhibition, Blind Sensorium also augments these archives by adding selected narratives and documents and by rearranging their contents. The subject matter of this intervention is our changing relation to (deep) time under the conditions of the Anthropocene.

The final chapter of the exhibition, entitled The Deep Time of Now, is housed in the same building. This consists of a major synthesis of more than a decade of fieldwork featuring a full-length film and additional archival material. Using both photography and film, Armin Linke, in collaboration with Giulia Bruno and Giuseppe Ielasi, questioned the role of images and representation in the politics of climate change. What does it mean to observe processes of which one is inherently a part?

Linke and his team have gained access to laboratories, data centers, and the negotiation rooms of the United Nations, as well as sites of resource extraction and critical locations for the Earth’s ecosystems. It is research, into modern institutions—political, scientific, and economic—and their role in the present world, which asks whether these institutions are capable of answering the existential challenges of the present. 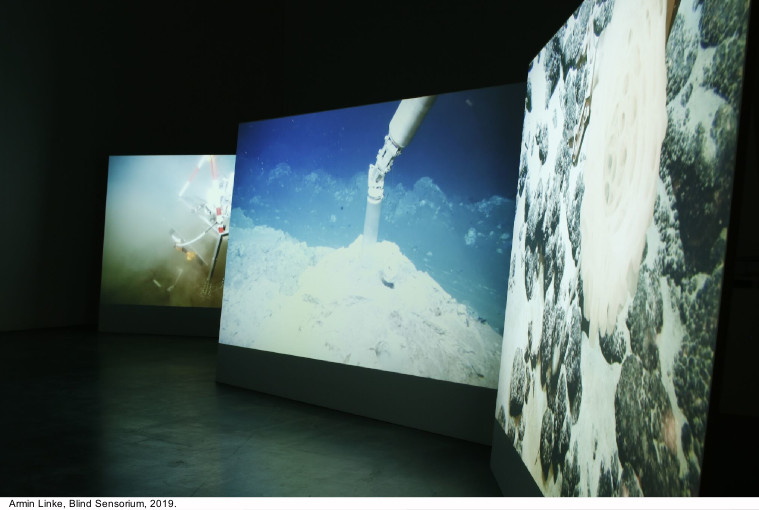 The resulting film recounts this journey and presents an image of the entangled relations, the deadlock between politics, science, economics, finance, culture, and the logic of technological innovation.

The exhibition is curated by Armin Linke and Anselm Franke, and it is commissioned and produced by Fondazione Matera-Basilicata 2019 as part of the Matera European Capital of Culture 2019 program, in coproduction with Polo Museale della Basilicata and Museo Archeologico Nazionale “Domenico Ridola” in Matera.