whispering in the leaves 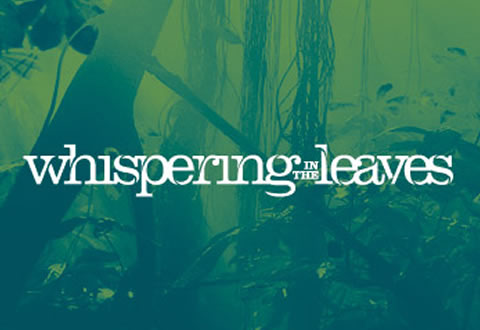 Whispering in the Leaves – the audio equivalent of 3D cinema

Sound and Music and Forma are pleased to present a series of talks in August which are part of the Whispering in the Leaves project, an installation created from musician and sound recordist Chris Watson‘s vast archive of sounds from the Central and South American rainforest.

Whispering in the Leaves immerses visitors to Kew Gardens’ Palm House in the amazing dawn and dusk choruses of wildlife such as the Black Howler Monkey or Red Rumped Cacique.

Chris Watson is best known for his sound recording work on BBC wildlife documentaries such as The Life of Mammals and The Life of Birds. He was co-founder of influential Sheffield-based electronic music group Cabaret Voltaire (1971), and the experimental music group the Hafler Trio (1981). Watson has released music projects on Touch, including Weather Report, voted one of the thousand albums to hear before you die by The Guardian.

Chris Watson is joined by Sir David Attenborough to discuss their shared experiences of filming and recording in the rainforest. The talk will be introduced by Richard Ranft, Head of The British Library Sound Archive. 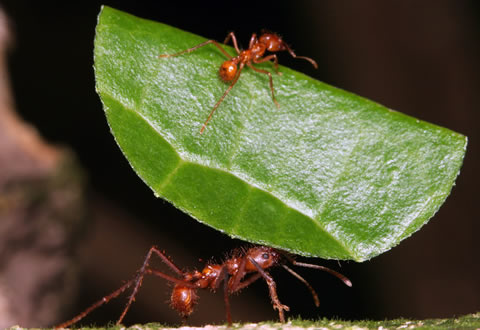 Reflecting on specially curated footage from the Prelinger Archives, artist and musician Jem Finer and futurologist Ian Pearson are joined by scientists and campaigners to examine potential relationships between technology, science fiction and the environment.

Chris Watson introduces his work as a sound recordist, describing the elements and fieldcraft behind on-location recording, as well as the application of sound recordings in a range of media.

Whispering in the Leaves is co-produced by Sound and Music and Forma.
Part of the Summer Festival at Kew Gardens
Originally commissioned by AV Festival 08