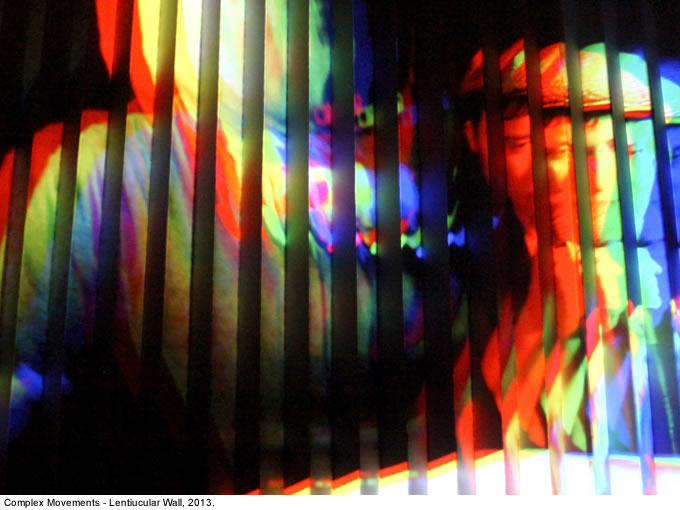 “We are faced with a new kind of difficulty. We have two contradictory pictures of reality; separately neither of them fully explains the phenomena of light, but together they do.” Albert Einstein and Leopold Infeld, “The Evolution of Physics” (1938, on wave-particle duality)

Ronald Feldman Fine Arts presents Wave & Particle, a group exhibition of more than two dozen artists who are awardees of Creative Capital, in celebration of the organization’s 15th anniversary.

In general, the artists in the exhibition address contemporary issues surrounding conditions that might be rectified, and the selection of artworks embraces the notion of synthesizing contradictory elements. Using the principle of wave-particle duality in quantum physics as a metaphor, the exhibition muses on how one might describe or consider objects that can be read in more than one way. 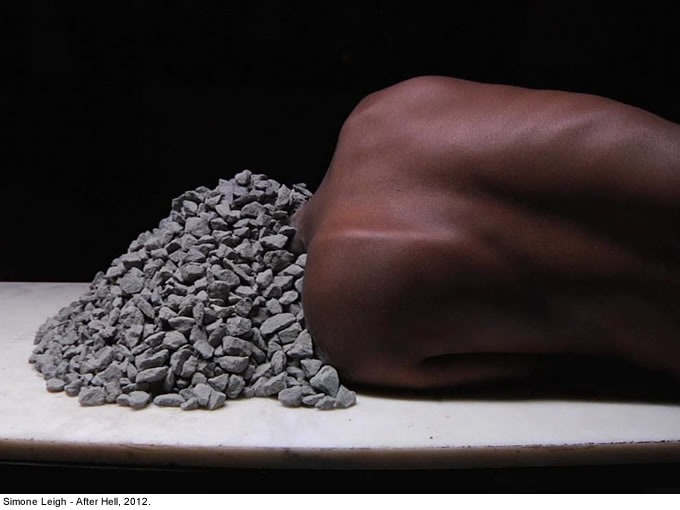 The exhibition is also a modest celebration of Creative Capital’s support of innovative artists across the country. Its pioneering approach surrounds adventurous artists in all disciplines with the tools they need to realize their visions and build sustainable careers. Since 1999, Creative Capital’s awards program has committed more than 35 million USD in financial and advisory support to 465 projects representing 579 artists. Its Professional Development program has reached nearly 10,000 artists in more than 400 communities through workshops and webinars.

Wave & Particle includes a very small sample of the artists working in the disciplines of visual arts, performing arts, moving image, literature, and emerging fields that Creative Capital has supported. 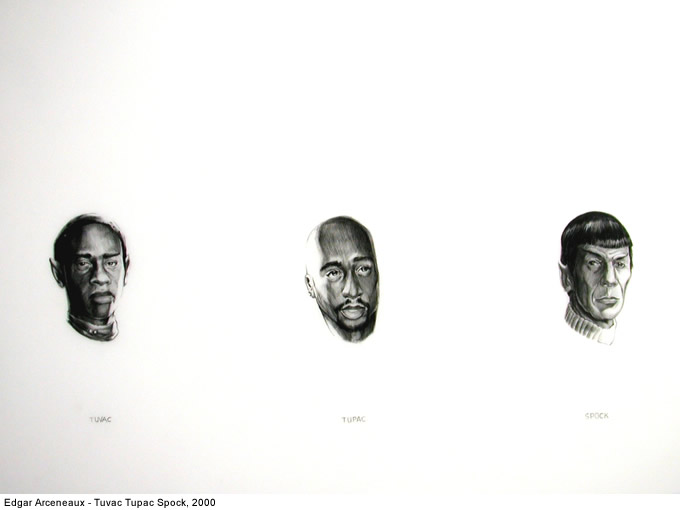