Watch This! New Directions in the Art of the Moving Image 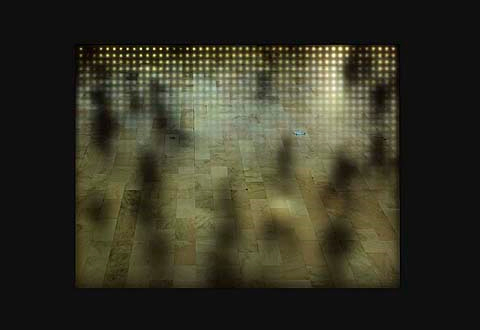 The Smithsonian American Art Museum has dedicated a permanent-collection gallery to time-based art, an important new aspect of the media arts initiative at the museum that includes acquisitions, exhibitions, educational programs and archival research resources related to film, video and the media arts.

John G. Hanhardt, senior curator for media arts, oversees the media arts program and selected the nine works on display in the installation Watch This! New Directions in the Art of the Moving Image, which examines the history and the latest developments in the art of the moving image. This new gallery allows the museum to present the full range of media art practices.

“For the past three years, the Smithsonian American Art Museum has been assembling a serious collection of video and time-based artwork under the leadership of John Hanhardt, who is one of the world’s leading experts in media arts,” said Elizabeth Broun, The Margaret and Terry Stent Director of the Smithsonian American Art Museum. “This newly installed media arts gallery extends the range of contemporary art that we offer to visitors.”

Watch This! features key artworks from the history of video art and a new generation of artists on the cutting edge of media arts. The nine artworks on display are: Cory Arcangel, Video Painting (2008); Jim Campbell, Grand Central Station #2 (2009) and Reconstruction #7 (2006); Peter Campus, Three Transitions (1973); Kota Ezawa, LYAM 3D (2008); Svetlana and Igor Kopystiansky, Yellow Sound (2005); Nam June Paik, 9/23/69: Experiments with David Atwood (1969); Bill Viola, Surrender (2001); and Marina Zurkow, Elixir II (2009). The majority of the featured artworks are recent acquisitions, with five entering the museum’s collection in 2010. The works by Viola and Campbell’s Reconstruction #7 are on loan. 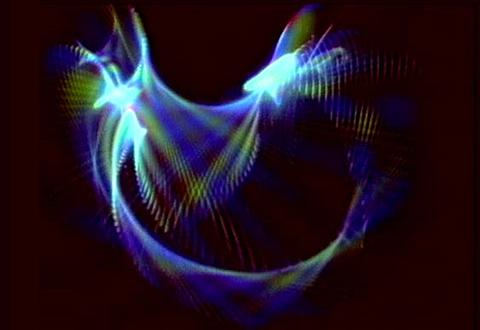 “From Nam June Paik’s early, innovative experiments with video to Cory Arcangel’s reworking of Nintendo games and obsolete computer systems, Watch This! takes stock of the cutting-edge tools and materials used by video artists during the past 40 years,” said Hanhardt.