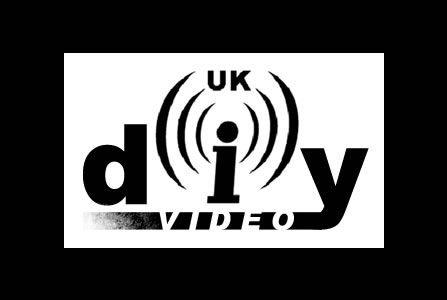 This weekend, January 20th – 22nd, there was a video activism gathering in London. During the process several ideas were generated that relate to indymedia and the way it handles video.

1. having all uploaded videos automatically transcoded into the most popular mobile video codecs such as 3GP, PSP etc for video capable mobile phones, ipods, psp etc. The idea would be that as well as the option to download or view the videos in the format provided by the person who uploaded them, there would also be an option to download a version for your mobile device which could then be passed on virally by bluetooth etc and increase the audience beyond those who come to indymedia or have internet access. Such devices are increasingly common  and there is apparently little worthwhile content.

2. Have a specific publish page for video (linked to from the current publish page). This new publish page would  be more focused to helping the user provide decent meta data and also promote good practice in terms of which wrapper, codec, bitrate etc are used. It would also provide links to how-to-guides codecs, free software tools etc.

3.  Additionally, the publish page should allow people to specify a link to a video file stored elsewhere instead of or including uploading a video file. Articles posted that contain links to video files should be automatically flagged as video files just like those that actually contain attached files.

4. Articles with video content or links to video content should be identified by mir when generating the html pages and add a prominent box which contains the links, perhaps with multiple options as appropriate for watching or downloading specific file types. It should also contain brief help information  and links to further info for users who may experience difficulty viewing the video files and may need to install additional codecs or free media player software.

5. Ideally there would be much better intergration between UK (or any local IMC such as indymedia.ie) and the video.indy site. One idea was to have a specific publish page for video on IMC UK which contains more specific fields for video and actually uploads the video file to video.indymedia.org rather than UK but also places an entry into the newswire which is flagged as being a video  containing article but infact just links to the file on video.indy.

6. UK indymedia needs a video newswire. Ideally generated on the video projects page and given links from any page containing video and perhaps also linked to from a little video camera icon near the current newswire column.