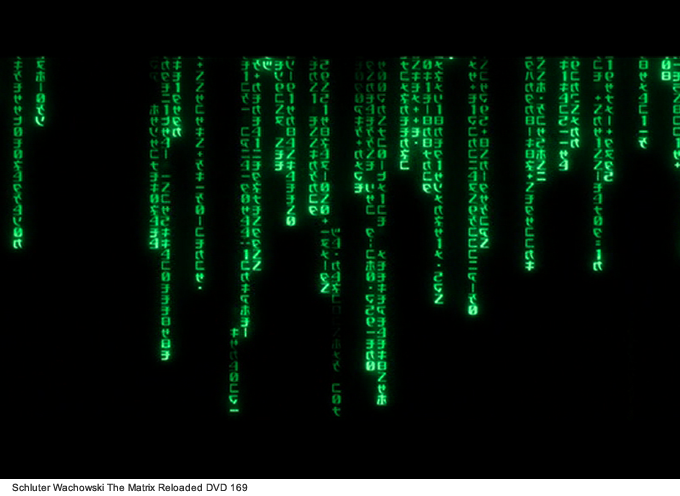 This November, FACT is pleased to present the UK premiere of Type Motion, an exhibition featuring over 200 outstanding examples of text and typography being used alongside the moving image.

The exhibition celebrates the creative possibilities of opening up uses of text far beyond print, and seeks to showcase not only the importance of writing, but how bringing it to life with movement is an artform in itself.

Co-produced with ZKM | Center for Art and Media Karlsruhe (Germany), the exhibition has been reimagined for FACT and features an archive of clips from over twenty countries, dating as early as 1897 and running right up to the present day. Charting the history of the moving image through the birth of cinema to television advertising and the creation of the music video through to the digital age, Type Motion is an exploration through our relationship with writing and moving images, alongside major cultural shifts. Referencing movements such as expressionism, impressionism, dadaism and fluxus, many of the films and videos also explore underground and experimental changes in the art world. 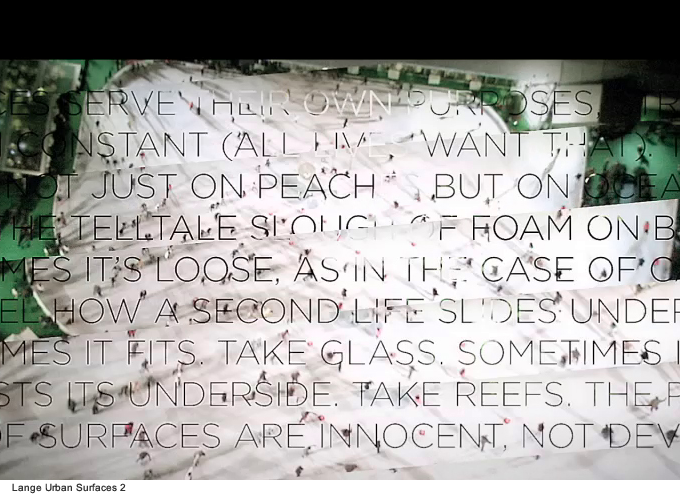 Well-known examples include: title sequences from Psycho, Gone with the Wind, Se7en, Alien and Star Wars and music videos including Muse, Kanye West and Justice.The exhibition will also focus on artworks by Marcel Duchamp, Eduardo Kac, John Baldessari and Paul Sharits among others, extracts from silent movies, adverts for brands such as Audi and Maxell and works of the computer demo-scene, computer games, and websites will be presented.

In a deliberate contrast to traditional archive displays, Type Motion will be an immersive sensory experience. Gallery 1 will be constructed as a mirrored “infinity space”, surrounding the visitor with moving image. Gallery 2 will feature custom-built software and touch screen interfaces so that visitors can literally get hands-on with the archive and curate their own playlists of clips for other gallery users to see.

To complement the main exhibition, FACT will also launch a Development Lab in the atrium where the public will be invited to experience some of the techniques, technologies and inspiration behind Type Motion. Workshops, events and drop-in activities hosted by artists and experts will explore projection mapping, virtual reality, coding, data interaction and design. 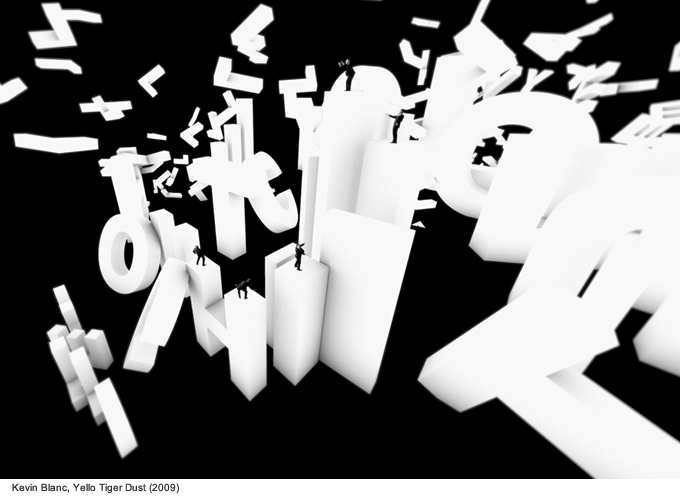 The space will also house FACT’s “Tweeting Typewriter”, 3D Printers and a new app from artist Suse Miessner which can be used to build your own “Liverpool Alphabet”. Australian artist Lauren Moffatt will be in residence for seven weeks to develop an ambitious new artwork for the Oculus Rift virtual reality headset.

The exhibition will be accompanied by a programme of workshops, events, talks and screenings exploring the relationship between writing and moving image, typography and the future of type in an age of creative technology.