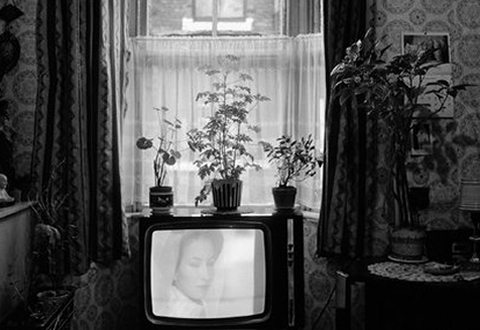 TV/ARTS/TV is an exhibition that offers spectators the chance to witness firsthand how a series of international artists took on this powerful medium, transformed it and came up with new uses.

We tend to accept the idea that there is a profound schism between creating art and the medium of television.

But the exploratory work carried out here over an amorphous area that took in video art, photography, painting and the internet led to a rethinking of these questions and saw the appearance of a range of complex relationships between artists and television. 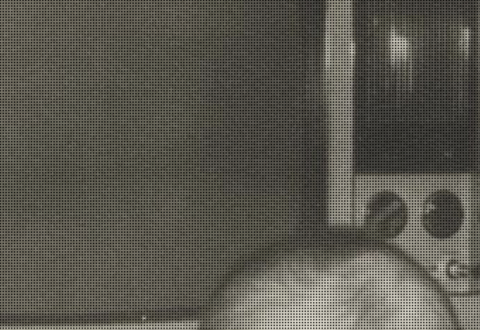 The exhibition brings together pieces (single-channel videos and installations), experiences (direct accounts by the people involved) and reflections (documents, texts, projects) representing and explaining utopias and dystopias, the fascinating and aggressive sides to the mythical TV set.

The idea was to raise awareness, especially among younger generations, of the systems of thought and practices that created new possible worlds and looked beyond existing horizons. Since the project includes work by young artists, it also manages to strike up a dialogue between the recent past (the 1970s) and the present.