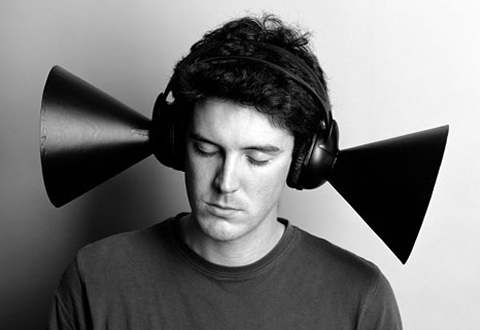 “Most people would probably say that architecture does not produce sound, it cannot be heard. But neither does it radiate light yet it can be seen. We see the light it reflects and thereby gain an impression of form and material. In the same way we hear the sounds it reflects and they, too, give us an impression of form and material” (Steen Eiler Rasmussen – Experiencing Architecture (1959)

Hear Tallinn with new ears! Buildings and architecture are usually described in visual terms. But it is often our sense of hearing which assists us in experiencing and navigating through the spaces of urban cities. There is no sound without space and no space without a sound.

In every day life we are surrounded by the sounds of diverse nature and various origins. Language, sounds of nature and civilisation – sound as a carrier of information or as a factor of disturbance permanently encircles our consciousness. Tuned City Tallinn will undertake an acoustic exploration of Tallinn.

The goal will be to identify and explore the sonic landmarks of the city which define its identity, shape its communication and transform the perceptions of its visitors and inhabitants. A fascinating cross-section of international artists, performers, scientists and thinkers will be brought together to present their ideas about sound and space. 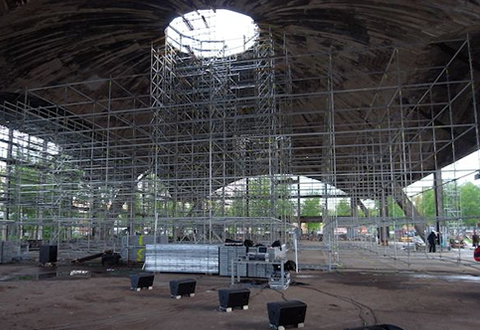 In addition, the public will be invited to participate directly through a series of workshops and sound walks and experience diverse site-specific installations, performances and demonstrations.

A pre-event was taking place during the month of May 2010, introducing our project with a series of workshops, performances and lectures. Tuned City Tallinn builds on ideas developed during the first ever event of its kind, held in Berlin during the summer of 2008.

Tuned City is part of the official program of the European Cultural Capital Tallinn 2011 and is co-produced with MoKs – center for art and social practice and is supported by the Tallinn 2011 Foundation, Estonian Cultural Endowment, Hasartmängumaksu Nõukogu, Eesti Vabariigi Kultuuriministeerium and Goethe-Institut Tallinn. In cooperation with The Estonian Academy of Arts, Kunshogskoleutdanninger i Norden KUNO and The Estonian Maritime Museeum.