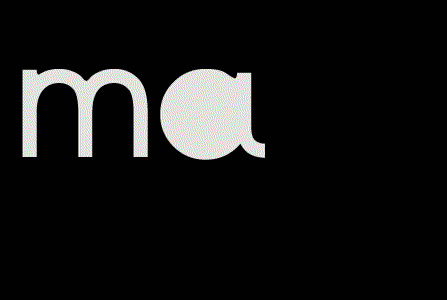 Transitioners is a trend design bureau specialized in political transitions. Transposing the principles of prospective design, generally used by “fashion trend agencies”, to the field of politics, Societe Realiste questions the revolution (transition) as a central category for the contemporary western society. Transitioners surveys the mutations of the revolution as a form. How a “democratic transition” can be produced? What is the role of design in the permanent conversion of politics into mythology? How the effect of an event on people can be transformed into a controlled affect?

Fashion trend agencies provide some basic feelings that remain crucial for the good nervous health of the creation industry, like the dynamic variation of the same or the anticipation of the unpredictable. The work of the Transitioners bureau consists in conceiving collections of political transitions: following the season’s geopolitical zeitgeist, the agency defines the assets to be highlighten in a revolutionary movement in order to maximize its political efficiency and its impact on the media.

At galerie Martine Aboucaya, the Transitioners bureau exhibits for the last time its 2007 collection, entitled Bastille Days, inspired by the French Revolution, just before launching its new collection.