The New Creativity: Man and Machines 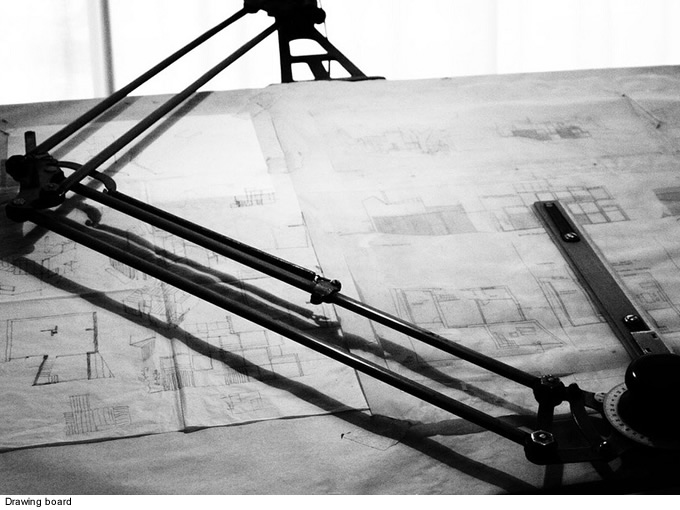 From the first house R.M. Schindler designed using a drafting machine to contemporary architects who design digital drawing devices instead of houses, The New Creativity: Man and Machines examines creative practices in relation to the social and technical complexes that support and constrain them.

While all forms of art making have been radically transformed by the advent of digital technologies, spaces of creative production are the most telling symptoms of how these transformations reflect deeper changes in the understanding of creativity itself. During the 20th century, for example, domestic spaces have supported ideas of art as the personal expression of talented individuals, while office organizations have reflected conceptions of creativity as information produced by systems rather than people.

Some architects, like Charles Eames, celebrated the democratization of creativity, while others, like Paul Rudolph, hid his use of the Xerox machine to generate his famously detailed drawings behind overlays of delicate tracing paper. Focusing on the house, the office, the studio, and the shop, The New Creativity brings together a rich array of designs, documents, and devices that visitors will not only be able to view but that they will be able to use and engage as means of testing their own productive inclinations. 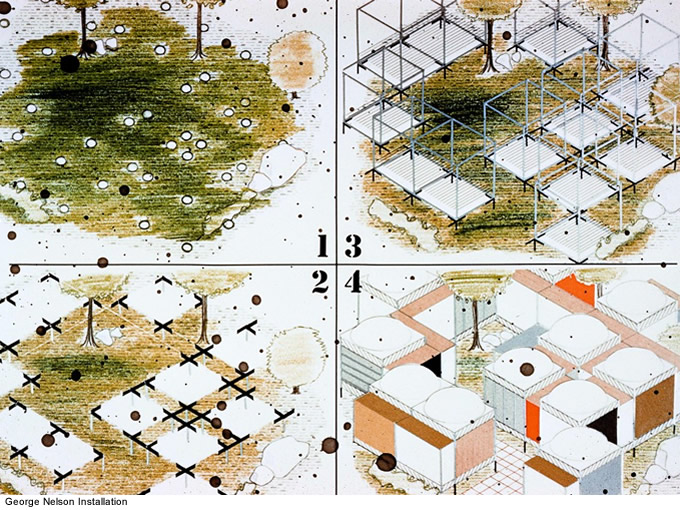 This experiment in contemporary creativity takes place within the landmark Schindler House, which is perhaps the first building in Los Angeles to constitute an experiment in creative space itself.

Curated by Sylvia Lavin with the UCLA Curatorial Project.