“The Flood of Rights”. A conference about media technologies and human rights 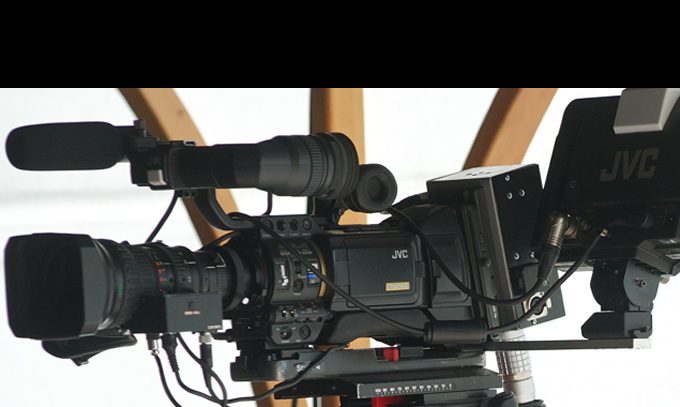 Human rights claims are now made and conveyed—demonstrated—anywhere and at all levels through user-generated communication channels such as Facebook, Twitter, and Flickr. These images and their consequences constitute a human rights praxis outside of its conventional sites such as law, government, NGO activity, and formal journalism. They present a radical expansion and consolidation of human rights practices and institutions, and no less a new kind of universalism that underpins and is transformed by these praxes, perhaps constructing a practical communicative ethos that is yet to be understood.

Responding to the drastic changes in how political transformations in the name of justice have been organized and taken place since the first “Human Snapshot Conference” in Arles in 2011, the second LUMA Foundation Conference in 2013, “The Flood of Rights” will ask how technologies of image-capture and the channels of communication have in recent years transformed the very terms of human rights.

That is, while “The Human Snapshot” developed implications of the intersections between human rights, photography, and concepts of universalism, “The Flood of Rights” conference will focus now is on how the newly produced and disseminated universalizing pressures on morality, law, civic engagement and their institutions are themselves transfigured in the process. 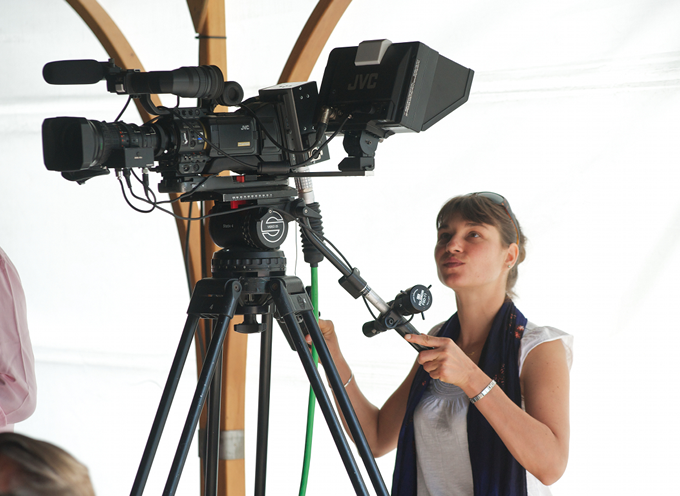 The key questions are then:

What are the technologies, languages, institutions, and interests that structure the global distribution of concepts and practices of humanism and universalism, and how do they leave their mark on these ideas themselves?

Which narratives, knowledges, and imageries have proven easier to export and import, and whose interests are at stake in the configurations at hand?