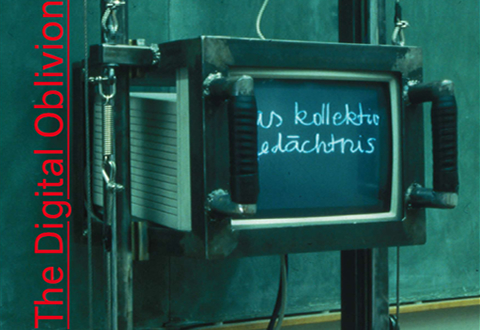 As part of the broader research project digital art conservation this intermational symposium aims to investigate the future of our digital cultural memory, focusing in particular on the preservation of computer-based art. For millennia, transmission systems with long-term stability shaped our sense of time and of history, helping form our image of ourselves and of the world. The ever-present threat to cultural heritage from external factors – whether war, deliberate destruction or processes of natural decomposition – meant that cultural memory was arranged with longevity and reliability in mind.

For a couple of decades now, digitalisation has allowed the content of cultural memory to be more easily processed and circulated; via the internet electronic/digital material is in principle available to any user in any location at any time. However, the preservation of digital contents is fundamentally conditioned by the need to conform to an ever more rapid sequence of new technical systems. This functional obsolescence, along with technical systems’ dependence on corporate strategies and commercial interests, presents a systemic threat to digital cultural memory. Again and again, the threat of obsolescence leads previous criteria of cultural memory – longevity and authenticity – ad absurdum.

The practice and theory of art collecting and preservation has also seen a paradigm shift, presenting curators, collectors, scholars and conservators with a new set of as yet unsolved problems. Whereas traditional media and tools remained in the possession of artists and curators, new digital media have definitely reduced the autonomy of these cultural actors. It is not, as it is often claimed, that digital media art itself ages more quickly than traditional art forms. Rather, often after only a few years, the elements needed for artworks’ preservation and exhibition – hardware and software, operating systems and programming knowledge – are no longer available.

Parallel to day-to-day collecting and exhibition practice – necessarily pragmatic – conservation theory has recently seen a normative debate on the ethics of preservation, a discussion comparable to developments elsewhere in the humanities and natural sciences, as well as in bioethics and environmental ethics. The conference’s discussion of the ethics of conservation aims to overcome the current uncertainty surrounding the preservation of digital media art as part of our cultural heritage. 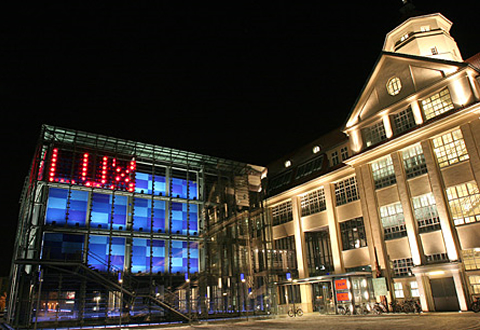 This set of interconnected themes forms the context for the questions posed by the first international symposium of digital art conservation, a three-year research project funded by the European Union. Therefore we must ask questions on a global scale. We must ask which institutions, in a variety of national, governmental and commercial contexts, make decisions about the very contents of cultural memory which are to be digitised. Who and how do we decide on questions of selection, storage-worthiness, handling, research and access?

What consequences will the ongoing systemic change of cultural memory have for our consciousness of time and of history, and for our image of ourselves and the world? Are traditional criteria for conservation – a work of art’s originality, longevity and inherent economic value – at all applicable to new media art? Considering the specific problems of the conservation of computer-based art, which are the conclusions we have to draw about the characteristics traditionally ascribed to the nature of the artwork?