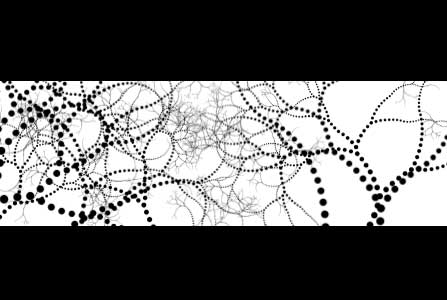 Topology is often mentioned as an ultimate example of the same phenomenon being studied in parallel within various branches of science and art, each approaching the phenomenon from its own background and with its own methodologies. Today, there are numerous initiatives on the radar in which representatives of the various branches of topology explicitly state a desire to exchange ideas and methodologies related to the topic. But do all these diverse branches even share a common understanding of what topology is?

In practice, it seems that there is still a fair amount of confusion surrounding the notion of topology, and that its definition is a matter of debate rather than consensus, with a single commonly agreed-on defining characteristic: topology deals with the qualitative properties of geometrical structures. Should the confusion surrounding the notion of topology discourage topologists from trying to unify the field? Or could it perhaps serve as a commonly shared ground for collaboration and exchange? 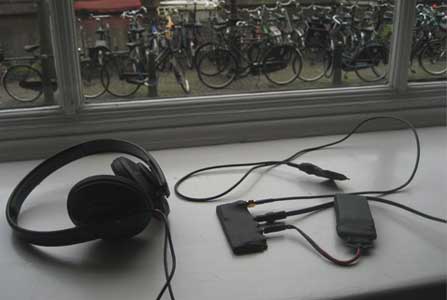 This topology edition of Test_Lab will feature several new and exciting artistic research and development (aRt&D) projects within the artistic topology tradition and investigate the common understanding of the notion of topology in the arts. Audience members are invited to actively involve themselves in the practices of topological aRt&D and, on the basis of this involvement, discuss what defines the field and whether the proposed exchange and collaboration with other topology branches is justified.

Test_Lab: Topology will reveal censored areas on Google maps and the true networks of the world’s power structures and include a GPS audio tour and a fashionable artist intervention. The different branches dealing with topology will be represented by international experts participating in the project A Topological Approach to Cultural Dynamics.

In advance of this edition of Test_Lab, the Piet Zwart Institute will organize a seminar with presentations by artists, activists and theorists on mapping as a medium of cultural reflection and critique, titled: The Map is not the Territory?! April 16, 2008, 7.30 p.m.- 9.30 p.m., Mauritsstraat 36, Rotterdam.