12_series – work in progress pt. 2 from Telcosystems on Vimeo.

It was premiered at Woodstreet Galleries last April 2009 and is now become a beautiful booklet, with texts by Arie Altena and Joosh Rekveld.

The installation is an audiovisual horizon comprised of twelve identical image and sound generating machines.

The software for these machines is based on the idea of evolution, implementing forms of audiovisual imitation, mutation and recombination, aiming for the emergence of captivating complexity from a vocabulary of rudimentary shapes, sounds and logic. 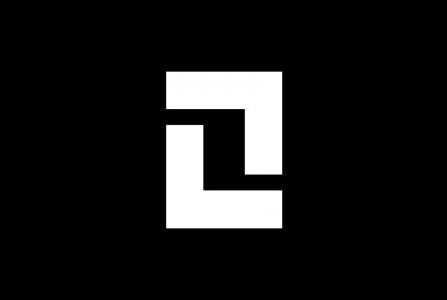 The system is build around the notion of decentralized autonomous decision making, where each machine displays its own generative behavior, while reacting to behavior of neighboring machines and adapting to centrally organized environmental variables.

In this way the installation focuses on the tension between the individual and the group, between the machine specific development and the group dynamics that determine the ever-evolving horizon.

Imitation will be used as a way to start complex group behavior, steering groups of machines into similar audiovisual directions.

Mutation will initiate variation, by injecting errors into this imitation process and recombination enables the interchange and reinterpretation of output material amongst the twelve machines, adding another layer of coherency. 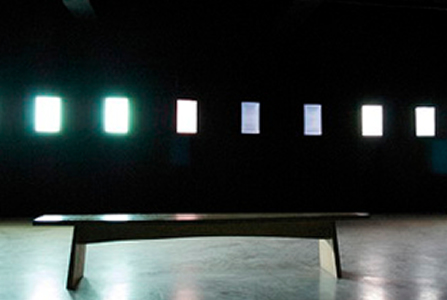 Besides finding ways to create the building blocks that assemble into complex generative individuals, the aim is to find boundaries for their mutative behavior, in a way that allows the result to surpass our imagination.