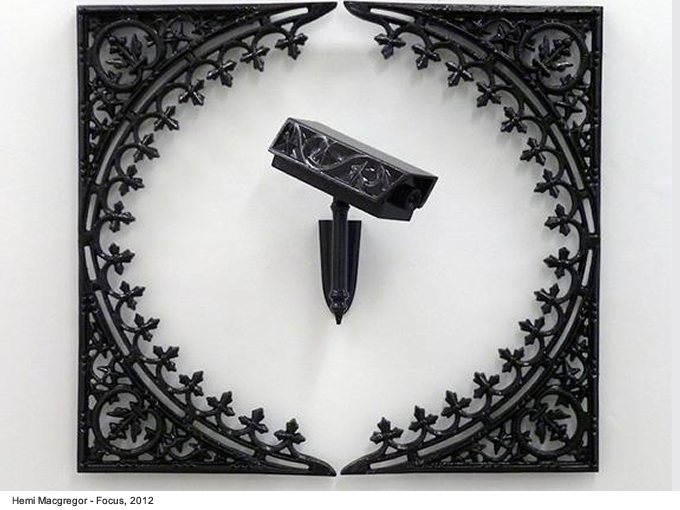 The Surveillance Awareness Bureau (SAB) is a project launched by Modelab, an interdisciplinary agora for social and artistic research, based in Wellington (New Zealand) that intends to create a space of critical engagement that grants visibility to systems that by nature should remain invisible to individuals and at the same time provoke a highly charged debate on privacy, liberty, control and abuse.

This pop-up office –located in a vacant retail space in Wellington’s CBD– features some of the alternatives that artists, designers, scholars and journalists can propose to highlight the tension and risks between seeing and not seeing the effects of technologies in our quotidian. It exalts the vulnerability of humans in that constant non-illuminated space that is control framed by unawareness. These are the subjects involved: Zach Blas, James Bridle, Paolo Cirio, Simon Denny, Rafael Lozano-Hemmer, Hemi Macgregor, Ruben Pater, Terri Te Tau

Not a single day passes without news of trust breaches and information misuse of data in all levels, from the common individual to states and international organizations. But while certain technologies can be considered even as predators for privacy, there is already counterarguments that choose the same technologies and deploy them as tool of resistance or as a crucial democratic element that can link individuals with the wider social and political environment they live in. 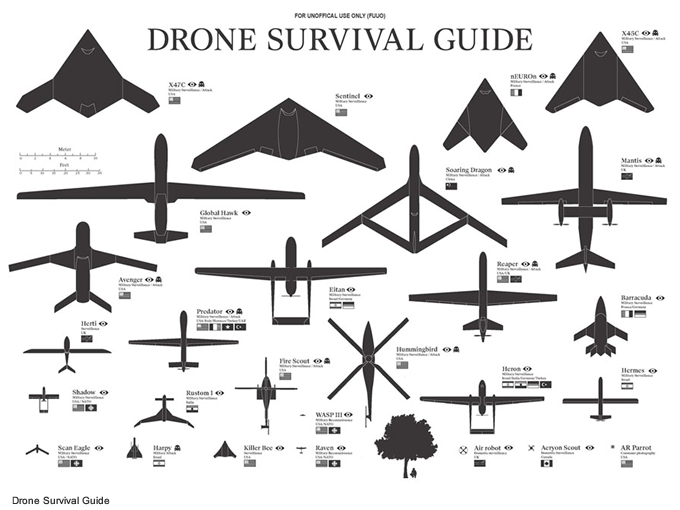 The Surveillance Awareness Bureau draws attention to the multiple ambiguous forms of vigilance that could be positioned along a spectrum from “care” to “control”—from watching to enhance the care and safety, to suspiciously scrutinize one’s attitudes and behaviors in order to govern, or influence someone else will upon individuals, societies and states.

Thomas Beagle is the spokesperson for Tech Liberty NZ, defending civil liberties in the digital age. He works in IT and is also the chairperson of the NZ Council for Civil Liberties.

Kathleen Kuehn is a lecturer in media studies at Victoria University. Her research centres on digital media and cultural production. She is currently working on a book about mass surveillance and privacy in New Zealand. 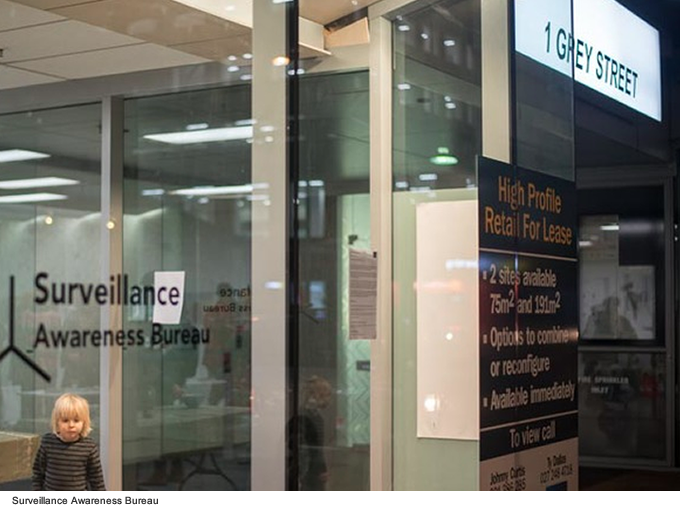 Matthew Holloway is a part-time security researcher and programmer. He recently launched https://insiderer.com/ to reveal information about leaked information in files.