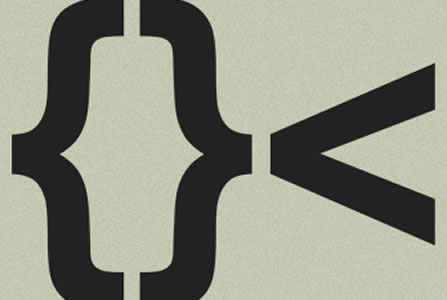 The Streaming Festival focuses on artistic and innovative audio visual art and film. Selecting works from emerging artists and professionals alike. Not only is this quality of selected works important, but also the way the festival presents these works. With the support from xs4all the festival can ensure a high quality broadcast through their streaming servers.

The Streaming Festival is organized by the isfth foundation. Isfth is a non-profit foundation that provides support for projects that encourage the understanding of audiovisual art. The foundation is based in The Hague, The Netherlands.

Near the car – Elton Eerkens
A man is standing near his car. A lifetime of waiting captured for a few moments.
Release date : 2008
Duration : 00:14:04

Vier Berliner blicke – Rick Niebe
Vier berliner blicke (four berliner views) is a video suite of four 1 minute long works. Each video is a sequence of still images of Berlin from three webcams and a satellitar map, downloaded from the web and processed in Italy.
Release date : 25 April 2006
Duration : 00:04:00 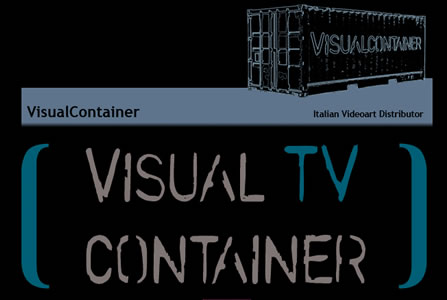 Study on human form and humanity #01 – Lemeh 42
the act of writing a dream is the clear manifestation of the uncertainty in which the human being lives his/her own existence and therefore his/her humanity.
Release date : 20-04-2008
Duration : 00:02:00

Symptom – David Matos
A dream and a train. An inconsistent movement and an undefined pattern. Symptom represents an obsession through physical space (thus visible and – perhaps – diagnosable). The video was inspired by “s” theme, from ocp
Release date : 16-06-2008
Duration : 00:04:12

Book – Marta Daeuble
This stop motion animation unravels the mysteries of the written page when the book is brought to life, only to reveal the ever lasting search for love and self identity.
Release date : 2003
Duration : 00:02:00

Two and a Half Years – Olga Koroleva
A personal document of Olga Korolevaâ€™s close friendsâ€™ experiences over a period of two and a half years in Russia in her absence.
Release date : 08-05-2007
Duration : 00:08:28

VisualContainerTv is the first Web Tv interely devoted to the International videoartworld! A project by VisualContainer, the first videoart Italian distributor. The channel is welcoming solo and group exhibitions and festivals under the care of
artists and curators from all over the world.