One of humanity’s most ancient quests, “who am I?”, has now been replaced by the more modern question “who do I want to be on the net?”. Indeed, anyone can create a virtual online image of themselves ‒ although, at the same time, users feel the need to speak of themselves and be authentic in their digital world.

The European project ‘Streaming Egos’, based on an idea by the Goethe-Instituts of south-west Europe (Italy, Spain, Portugal, France, Belgium and Germany) and in cooperation with the Slow Media Institut and the NRW-Forum Düsseldorf, explores the risks, limits and advantages of having a digital identity which is often too far from real life.

Coordinated by the Goethe-Institut of Paris, a group of curators and experts of the digital media sector work with a selected group of artists ‒ from each of the participating countries ‒ with the aim of achieving works further exploring themes associated with digital media and reflecting upon how these identities come into being, change and develop under the influence of social media and also depending on the socio-political status quo of each country. 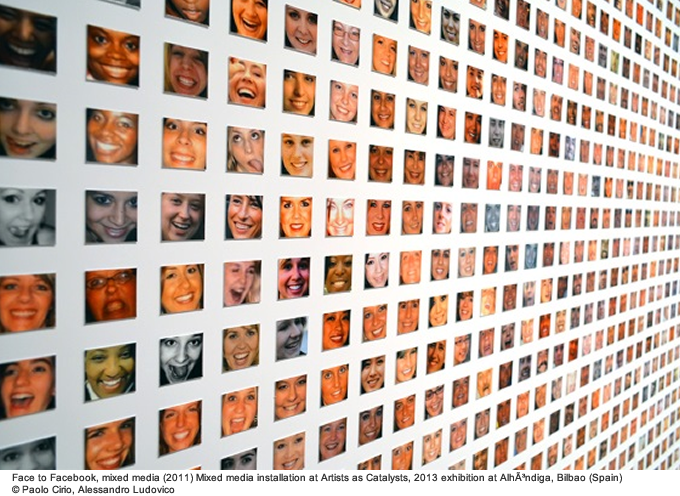 The works will be exhibited and presented on 16th and 17th January 2016 at the NRW-Forum Düsseldorf,at the so-called Identity Convention ‒ two days of meetings and debates within the project Ego Update. The Future of the Digital Identity). http://www.nrw-forum.de during which relevant projects for the future will be identified so that they can later be treated in a transnational and digital manner.

During the past 3 months and throughout the whole of 2016, each country will also contribute to the transnational debate by using the online platform of the Streaming Egos project, which can be found at blog.goethe.de/streamingegos/. Through this platform all participants will be able to get to know the work of each country and theme group and play an active role in giving form to narrative and artistic processes.

Indeed, while on the one hand the artists are called upon to provide a series of insights characterising their productive process, on the other every national curator will have the task of involving a heterogeneous group of contributors, including critics, journalists, writers, curators and experts who will periodically publish a series of essays and articles on the blog.

Through the Streaming Egos project, the Goethe-Institut encourages citizens, cultural sector workers and the online experts of Belgium, Germany, France, Italy, Portugal and Spain to react to questions and thoughts expressed by the artists and contributors and to tackle and document such a process through a collective work. 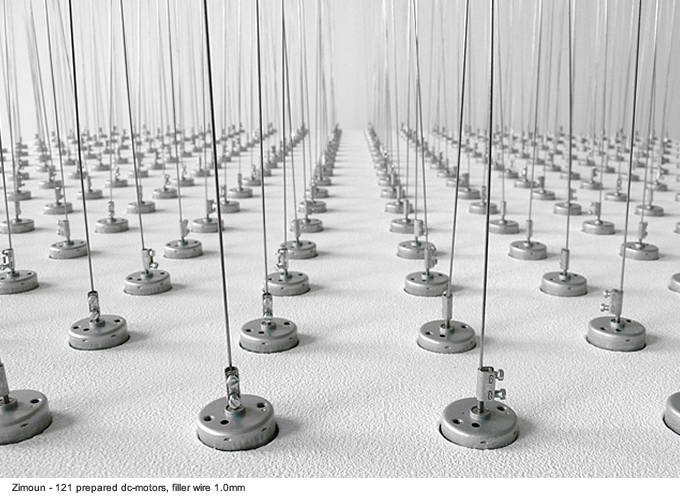 A project taken care of by: Goethe-Institut, Slow Media Institut

The Goethe-Institut is the Federal Republic of Germany’s cultural institute. It encourages thought on the perception of Germany and other countries and promotes cultural diversity and the study of German, thereby functioning as an active partner and cultural ambassador. For over 60 years now it has been acting as a learning centre and meeting point in more than 140 cities worldwide by using language and culture as exchange elements. www.goethe.de 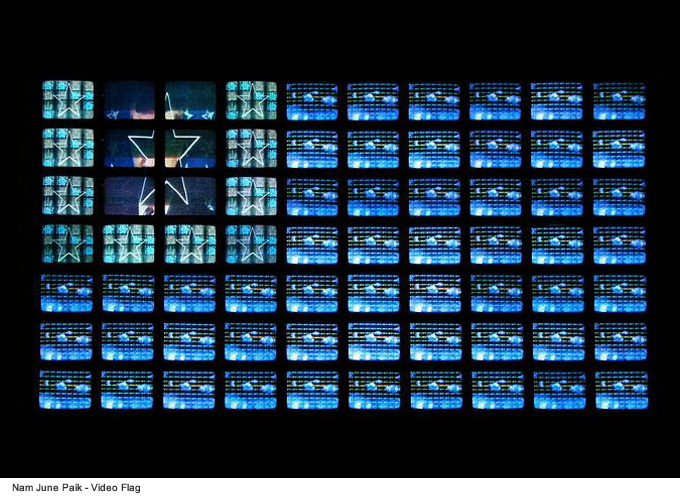 About the Slow Media Institut

The Slow Media Institute is an interdisciplinary research and consulting center, researching and consulting on the digital change and its impact on society, working environment and the world of media. The Slow Media approach relates to a phase of transition and fundamental change in societies that are linked to technological progress. Based on a mix of qualitative and quantitave methods and recently backed by the representative Slow Types Study, the Slow Media Institute focusses on concepts and models to constructively deal with disruptive changes and offers new perspectives for a resilient digital society