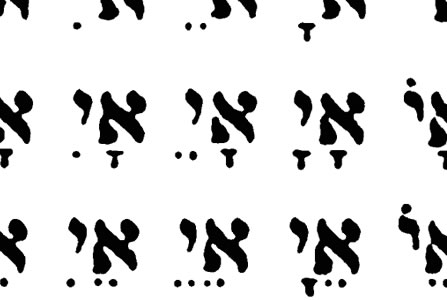 Most works in the Speaking Out Loud exhibition suggest that language is a fluid, dynamic system which offers itself for individual expression and performance. On the other hand, language is a rational system not driven by instinct but whose strict rules and signs we must learn in a life long, enduring process. Looking at language from this other
perspective, we are confronted with an authority, a rigid system of code that is preserved and governed even. Language shares this ambivalence with the Internet, a system that on the one hand develops dynamically through its users’ contributions, on the other hand, it is a highly regulated space, that is less and less public but where the transfer of copyrights and censorship affect the Internet’s appearance and use at its core.

In this session, the speakers will discuss the nature of both systems language and the Internet from their various perspectives, particularly looking at ways to artistically respond to, escape and circumvent their rigidness and constraints. On this occasion, Linda Hilfling will launch ‘Gate Peepin’, her new work that she has developed during a residency at NIMk.

Florian Cramer is a theoretician and course director media design at Piet Zwart Institute, Rotterdam. He is the author of the essay ‘Words Made Flesh, code, culture Imagination’ http://pzwart.wdka.hro.nl/mdr/research/fcramer/wordsmadeflesh/. Previously, Florian was a junior lecturer in Comparative Literature at Freie Universität Berlin and had published papers in the area of code poetry, comparative studies in the literature and the arts, modernism, text theory, literature and computing, collaborated on the http://www.runme.org/ Software Art repository and edited the Unstable Digest of code poetry.
http://cramer.plaintext.cc:70

Jaromil is a media artist, GNU/Linux hacker, activist and researcher at the Netherlands Media Art Institute. In 2005 he and jodi.org joined for an artistic collaboration that led to the development of a tool to write and publish time-based text to be used in email communications and websites. ‘Time Based Text’ is currently exhibited in the Speaking Out loud exhibition and very recently has been nominated for the Vilem Flusser Theory Award of transmediale.09. Jaromil will talk about the background and intention of Time Based Text and the concept of property in the context of new media.
http://jaromil.dyne.org 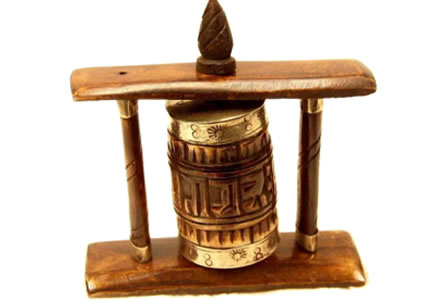 An Mertens and Peter Westenberg are members of Constant, Brussels. Constant develops radio, electronic music and database projects, by means of migrating from cultural work to work places and back again. An Mertens is a fiction writer, storyteller and dramaturge. She is experimenting with analog and digital forms of storytelling. Peter
Westenberg is visual artist and film- and videomaker. His projects evolve from an interest in social cartography, urban anomalies and the relationships between locative identity and cultural geography. Together they will talk about thoughts and motivations underlying their up-coming long-term project ‘Schaerbeekse taal / La langue schaerbeekoise’ which deals with the construction of an artificial language.
http://data.constantvzw.org/site/

Danish artist Linda Hilfling works with the premises of participation and public spaces within media structures, with a focus on means of control (codes, organisation and law) and their cultural impact. Her artistic practice takes the form of interventions reflecting upon or revealing hidden gaps in these structures. She will discuss her new art
work ‘Gate peepin’ that reflects on the hidden layers of regulations governing the use of so-called democratic web-spaces. The Firefox extension analyses the terms of services of Web 2.0 platforms and reedits their content, thus enabling a new browsing experience. At the launch, copies of the ‘Gate peepin’ publication will be available for free.
http://www.gatepeepin.org