Sound Versus System. The new exhibition at Kunsthall Oslo 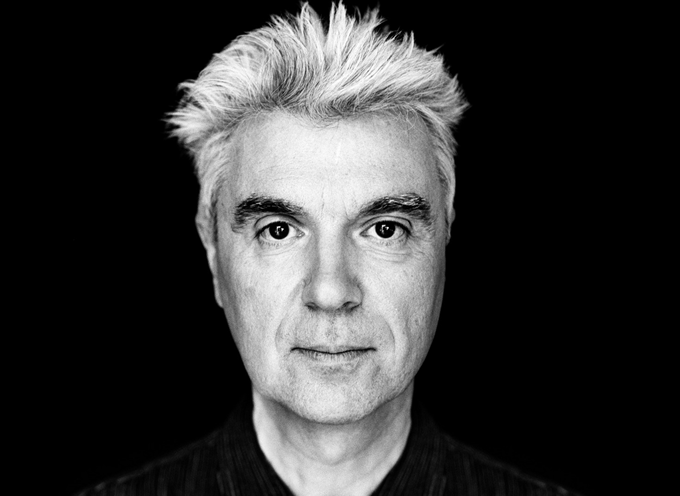 Sound Versus System is a nine-week series of screenings, concerts, performances and talks, accompanied by an exhibition of works on paper and a daily cinema and video programme. The series sets out to explore the potential of impure and hybrid forms, experimental relationships between sound and image, and the artistic disruption of both aesthetic and social structures.

The Sound Versus System cinema programme, curated by Mike Sperlinger, collects experimental approaches to film and sound from 1945 to the present, including several rarely shown works; a series of concerts of experimental and improvised music organised by nyMusikk – Poing+Feed, Bill Orcutt, Ian Helliwell, Signe Lidén & Jørgen Træen plus a talk by Kenneth Goldsmith of UbuWeb – will be accompanied by Easy is the New Difficult: A manifesto for a non-resistant art, films selected by Goldsmith including works by Yvonne Rainer, Spike Jonze, Banksy and Fred Astaire among others; the first 21st-century screening of the Norwegian feature film The Stone Wood Witches (1976), suppressed because it undermined “private property and Christendom,” will be introduced by the director Bredo Greve. 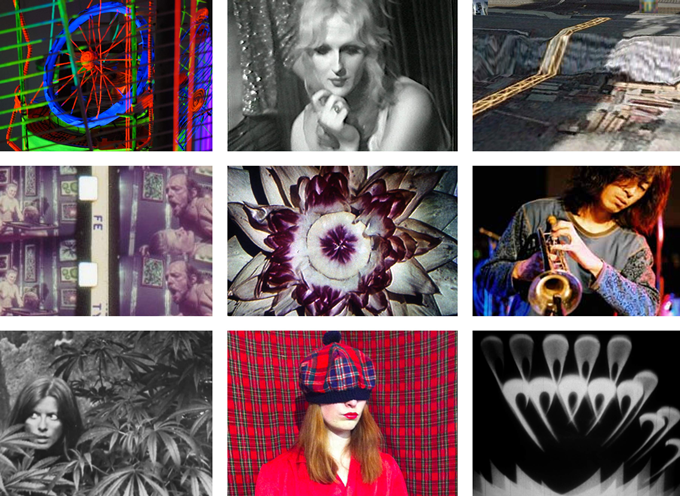 Dans for voksne will present a concert and workshop with the Tokyo-based composer and improviser Taku Unami, with Moe Kamura controlling shadows and Masafumi Ezaki collecting stones.

As part of Sound Versus System, we are also very pleased to announce three new commissions from young Norwegian artists. Signe Lidén will transform Kunsthall Oslo’s ventilation system into a sound system, Constance Tenvik will present a new solo performance work and Ingrid Torvund will premiere The Collector, a short film that extends her fictional universe to include alien music.

The series concludes with a major two-week presentation of the work of Barbara Hammer, the first in Norway, introduced with a talk by the artist on Friday 29 November. Hammer is renowned for almost four decades of formally experimental and culturally groundbreaking films exploring cinema, biography, history and sexuality. Her breakthrough 1974 film Dyketactics has been called “the first lesbian lovemaking film made by a lesbian” and the Museum of Modern Art in New York describes her as one of the key experimental filmmakers of her generation. A review of Hammer’s recent Tate retrospective concluded: “It’s glorious, all this fresh energy.”

Kunsthall Oslo is a non-profit space for art and culture located in the Bjørvika area of central Oslo. nyMusikk is Norway’s centre for new music and sound art, founded in 1938. Mike Sperlinger is Professor in Writing and Theory at the Oslo National Academy of the Arts and the former Assistant Director of Lux, London. Dans for voksne is an ongoing Oslo-based concert and workshop series for experimental music. 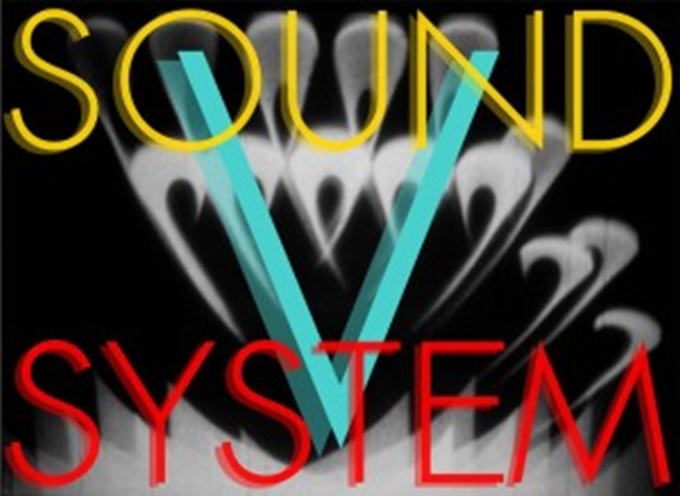