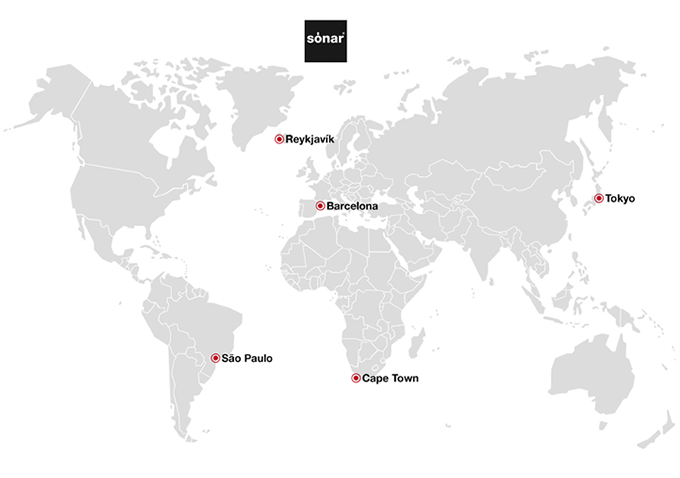 The 20th anniversary of Sonar will be a global celebration which begins in Reykjavik in February and culminates in Barcelona in June, passing through Africa, Asia and Latin America. In total, within the next six months, Sonar will be programming around 300 shows spread across 21 stages at its 5 festivals.

The stand-out feature of the line-up preview is the new show in 3D by Kraftwerk. Another unquestionable benchmark – in this case in the field of electronic pop – is the British duo Pet Shop Boys. After the recent release of their latest album “Elysium”, Neil Tennant and Chris Lowe, who began working together in the early ‘80s, will be presenting a new show featuring visuals and technological content at Sonar Barcelona. The Northern Ireland trio Two Door Cinema Club is another of the great attractions in the line-up of Sonar 2013 and within Sonar’s 100% dance territory, this year’s highlights include the live show from Hot Natured, the energetic collective of DJs and producers led by the already essential Jamie Jones, the special collaboration between Lindstrom & Todd Terje and Fantastic Mr Fox. Among the sonic explorers, the festival presents Vatican Shadow, the project who rediscovers industrial techno by the American producer Dominick Fernow. In the Spanish artists section, we have a couple of very special guests, Bradien + Eduard Escoffet, the combination of the Barcelona-based instrumental group and the poet Eduard Escoffet presenting their new album ‘Pols’ live. 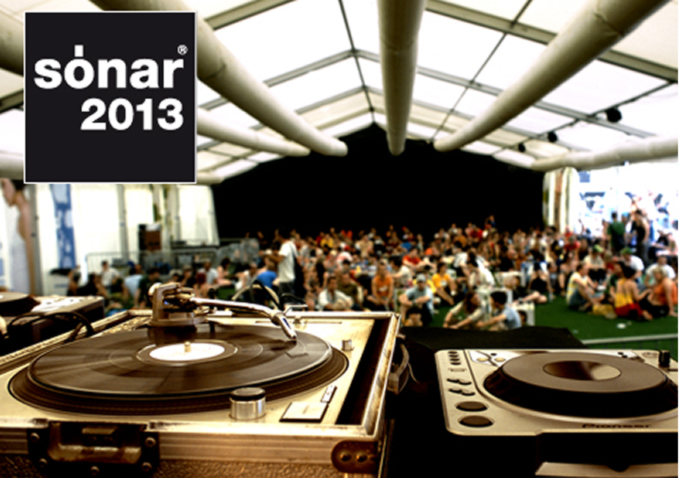 The festival is travelling to Iceland for the first time for Sonar Reykjavik, which will take place on 15 and 16 February at Harpa, the city’s brand new concert and conference centre, located by the sea, near the port. For its first Nordic trip, Sonar will be adopting a small-scale and intimate format, as an example of how a renowned brand can redefine itself in smaller locations and venues. The event begins at 6pm and continues until 3am on each day. The line-up will include around 15 international artists and 30 from Iceland, who will be playing on 4 stages with capacities ranging between 200 and 1,600 spectators each.

Sonar returns to Africa in 2013. Sonar @ Design Indaba in Cape Town (South Africa) takes place on the 1st and 2nd of March at the City Hall. This second time around, the festival expands from one to two nights and presents more than 30 artists, including international figures and some of the most prominent names on the emerging South African electronic scene.

The 6th SonarSound Tokyo will take place on 6 and 7 April. The Asian version of Sonar will have a highly experimental line-up that combines major international artists and the most outstanding representatives of the Japanese electronic scene. As in previous years, more than 30 shows at SonarSound Tokyo will be distributed over two days between the four stages at ageHa Studio Coast, a complex located in the restored industrial district of eastern Tokyo, in the Kōtō neighbourhood. 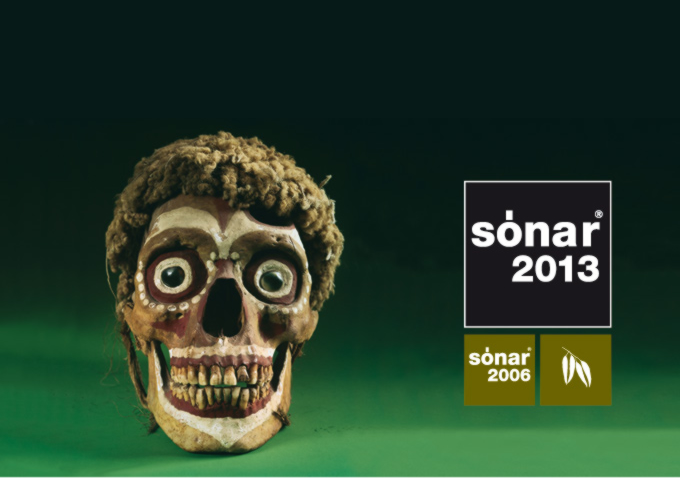 The second Sonar São Paulo, the festival’s Latin American experience and the largest of all the events organized by Sonar outside Barcelona, takes place on 24 and 25 May 2013, featuring a line-up of more than 30 artists, which will be announced in early 2013. The festival will take place in the iconic Parque Anhembi from 8pm to 6:30am.

These four international events, as well as the festival in Barcelona in 2013, make a total of 43 Sonar events and festivals organized worldwide since 2002, in countries including the United States, Canada, Japan, Brazil, South Korea, Germany, Mexico, Switzerland, Portugal, the United Kingdom and Argentina, among others.

Also, SonarKids returns to Barcelona this Christmas with a show featuring interactive sound sculptures at CosmoCaixa. Over the weekend of 22 and 23 December, SonarKids and CosmoCaixa offer a spectacular activity aimed at discovering the principles of physics applied to musical creation in a practical way. Over the two days, the artists Lolo and Sosaku will be inviting children and parents to take part in an interactive journey through the big spiral 20-metre high ramp at CosmoCaixa. A total of 200 microphones and dozens of speakers will pick up and amplify the vast range of sounds produced by the original instruments made by the participants.