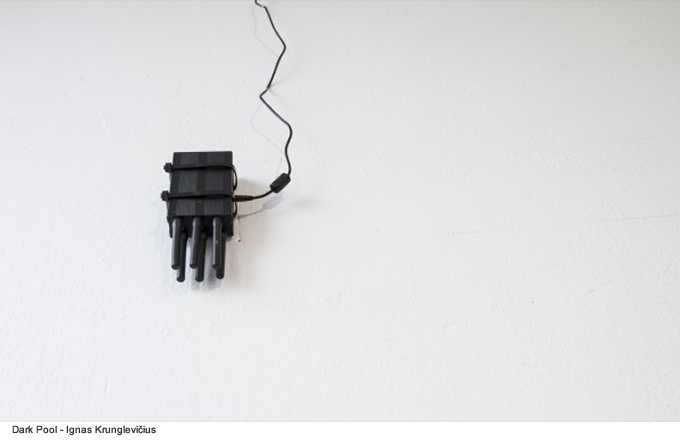 Soft City is a three-day programme of performances and screenings around the city of Oslo, both in established venues and in public space, including several major new commissions. Soft City presents works by contemporary artists that inhabit or subvert established genres of performance.

Venues for the events include Kanonhallen, Oslo City Hall, Black Box Theatre, Blitz, Cinemateket and Kunsthall Oslo. The programme is curated and produced by Kunsthall Oslo. All events are free but places for some performances are limited and should be booked in advance. A detailed programme, with information on booking, will be published in early August.

Contemporary art is hard to define. It has long abandoned the traditional categories of medium or subject. It has certain institutions, but their power of definition is constantly contested; it has certain conventions, which must constantly be challenged. The artists taking part in Soft City exploit the freedom of this current condition to explore the tighter restrictions and more resilient conventions of other forms, including opera, theatre, dance, cinema, popular music and TV drama. 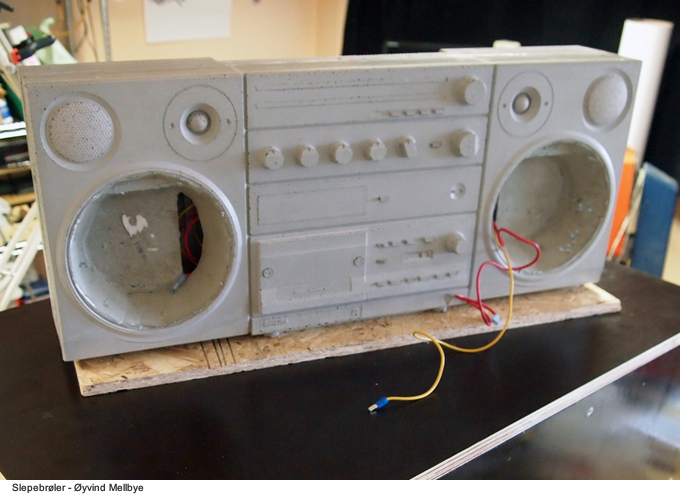 A Border Musical by Chto Delat is a darkly comic tragedy in a Brechtian style, critical geopolitics on a human scale with sharp dialogue and beautiful, melodramatic musical numbers.

Keren Cytter‘s Vengeance is a seven-part film in the style of a warped daytime TV soap opera, an intense, fragmented epic saga of glamour and backstabbing in the advertising industry. Cytter will also show a new work for Soft City.

Maria Hassabi‘s Show “develops as an inquiry between audience and performer, performance space and emotional space. The audience members, who have become unwitting participants in the event, can barely take their eyes off the dancers.”

Steinar Haga Kristensen has worked for several months to create a large-scale fresco at Oslo City Hall as the backdrop to a new opera. The libretto sets out from the conflicts between the artist (tenor), the state (soprano), and the public (choir), while the score, composed with the artist Morten Norbye Halvorsen, will be performed on the bells of the City Hall’s carillon.

Øyvind Mellbye‘s Slepebrøler is almost the reverse of Krunglevicius’s project, a functional cast-concrete ghetto-blaster with added bass cabinets, installed in public space. Anyone with a mobile music device can connect and dramatically amplify the sounds of their choice.

NaEE RoBErts is the music, video and performance alter-ego of the artist Sandra Mujinga. RoBErts plays a distorted, industrial mutation of dubstep and witch house with improvised, processed vocals.

Sult are a Norwegian/American quartet playing improvised acoustic and electro-acoustic music. For Soft City they are working on an expanded production with the Oslo-based filmmaker Greg Pope. 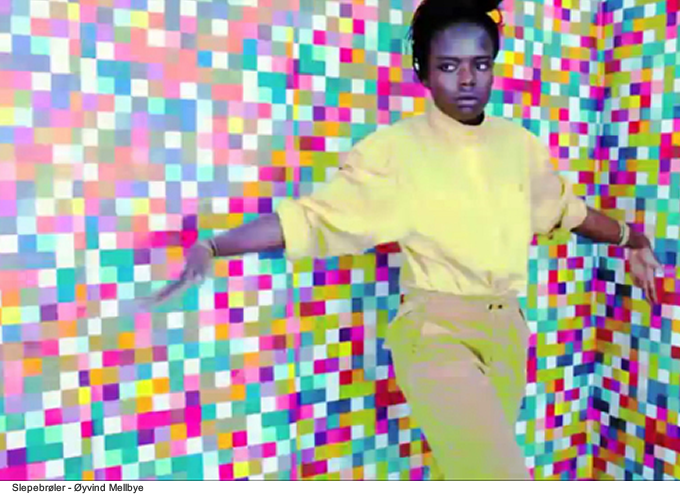 For Soft City the artist-run space Tidens Krav will also present a new project, Collection As Allocated Objects. For more information and to find out how to take part, visit www.tidenskrav.org.

Soft City is funded by Nordic Culture Point, the Nordic Culture Fund, KORO, The Norwegian Arts Council, The Fund for Performing Artists, The Danish Arts Foundation, Norske Billedkunstnere, the Freedom of Expression Foundation and the City of Oslo. Kunsthall Oslo is supported by The Arts Council Norway, OSU, Hav Eiendom, and the City of Oslo. The first part of Soft City took place in May this year, with the play Laksespelet: allmenningens tragedie and a concert exchange between Kunsthall Oslo and Mayhem in Copenhagen.