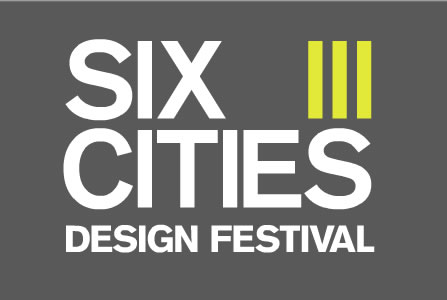 The Six Cities Design Festival is a £3 million initiative aimed at celebrating and raising awareness of the value of design and creativity in all six of Scotland’s cities. Launched by Scotland’s First Minister, the programme includes Business/Design and Learning programmes as well as a biennial Festival programme of public events, running for the first time from 17 May  3 June 2007.

Scotland has six culturally distinct cities  Aberdeen, Dundee, Edinburgh, Glasgow, Inverness and Stirling  and the largest creative industries sector in the UK outwith London and the South East of England.

The six cities will host the country’s first nationwide international design festival, celebrating Scotland’s creativity in design. Supported at the highest level in the Scottish Executive, by public and private bodies throughout the cities, and by an international ‘think tank’ of world-renowned design professionals, the initiative is hugely ambitious  no other festival in the world has linked all its country’s cities together in this way, and no other design festival has such far-reaching aims.

The Six Cities Design Festival will be delivered by The Lighthouse, Scotland’s National Centre for Architecture, Design and the City.

The Festival programme will comprise a combination of core elements:

– A public programme of exhibitions, events, keynote speaker programmes, and one-off happenings across the six cities that celebrate design, highlight a design theme chosen by the city, and engage the general public.

– A programme of education activities aimed at emerging creative talent.

– A programme of professional development activities aimed at businesses and individuals working in the creative industries.

– A programme of advocacy activities aimed at promoting design to the wider business and public sector communities.