Sirens: an audio-visual project by Novi_Sad and Ryoichi Kurokawa

Sirens, originally an audio-visual project by Novi_sad and Ryoichi Kurokawa, has taken now the form of a publication, including an audio CD and a Book, released for Sub Rosa (BE) and the digital art trading platform s[edition].

The 48 pages book, on the other hand, includes both pictures of visual artworks by Ryoichi Kurokawa and essays written by several authors, among which: Thanasis Kaproulias (aka Novi_sad) & Ryoichi Kurokawa, Lucas Bambozzi, Carl Michael von Hausswolff, Guy Marc Hinant and David Quilles Guillo. 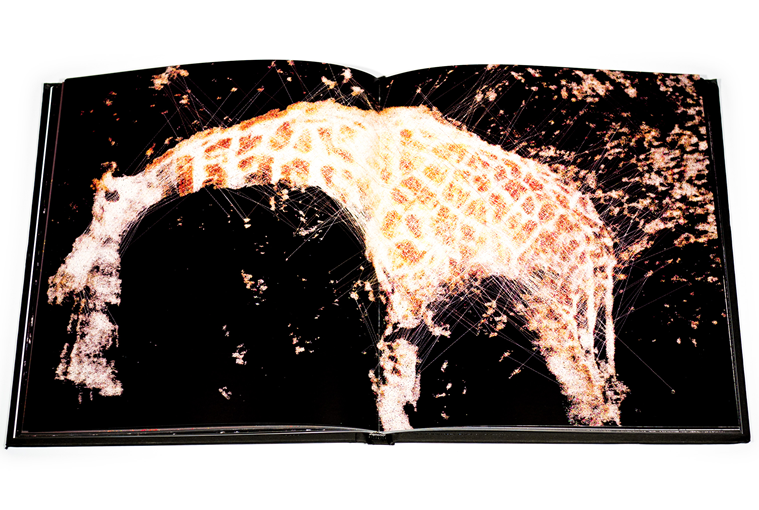 The original audio-visual performance – where Kurokawa’s visuals meet the audio work of Kaproulias – took place in 2009, at different festival and venues around the world. The whole project is mainly an aesthetic exploration of quantitative and numerical data, through the art of sounds. The data are mainly related with economic and financial crisis events, while the main audio technique is a sound analysis (Convolution, FFT, Spectragram and Sonogram i.e.) of different kind of field recordings. As the authors states: “this project has been developed and produced by applying numerical and quantitative data from periods of economic panic and major stock market crashes in history, on tracks commissioned from other sound artists and musicians.”

The outcome is a sort of soundtrack of these moments of financial crisis, as a musical alchemy, where sounds are emerging from numbers and human art is still blossoming despite the economic and social downturns. Like music is based on maths, so Sirens is our contemporary muse, emerging from numerical data and inspiring humans through difficult times. At the same time, the mathematical universe is encompassed by the infiniteness of arts and creativity.

As it stated in the book Introduction, Greek mythology is the cultural substratum of this work: “In the myth of ancient Greece, the Sirens were originally three dangerous women with the head of a female and the body of a bird, who lived on an island called Sirenum scopuli. All locations were surrounded by cliffs and rocks. Seamen who sailed near were decoyed by the Sirens enchanting music and voices to shipwreck on the rocky coast. With the irresistible charm of their song they lured mariners, although they were not sea deities. They were mantic creatures knowing both the past and the future. Their song took effect at midday, in a windless calm. The end of that song is death. It has been suggested that, with their feathers stolen, their divine nature kept them alive, but unable to provide for their visitors, who starved to death by refusing to leave”. 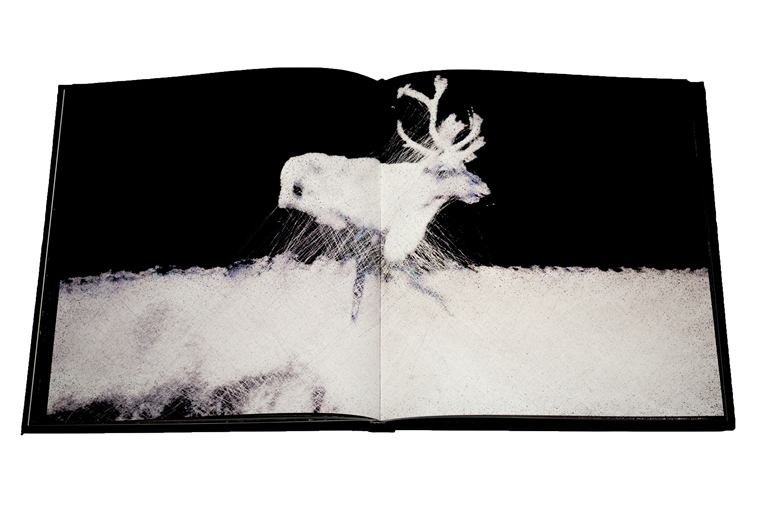 In fact, the atmosphere permeating the whole artwork is something aural and evanescent, as indeed was the sirens’ chant, ambiguously charming because bounded to both death and beauty, in this case crisis (economy) and redemption(art). Sirens undoubtedly excels in both, the conceptual framework and the actual artistic value, combining the creative genius of some of the main contemporary experimental sound artists, masterfully processed by Kaproulias. In addition, the unique visual touch of Kurokawa completes this little masterpiece not to be missed.