Simon Denny for New Zealand Pavilion at the Venice Biennale 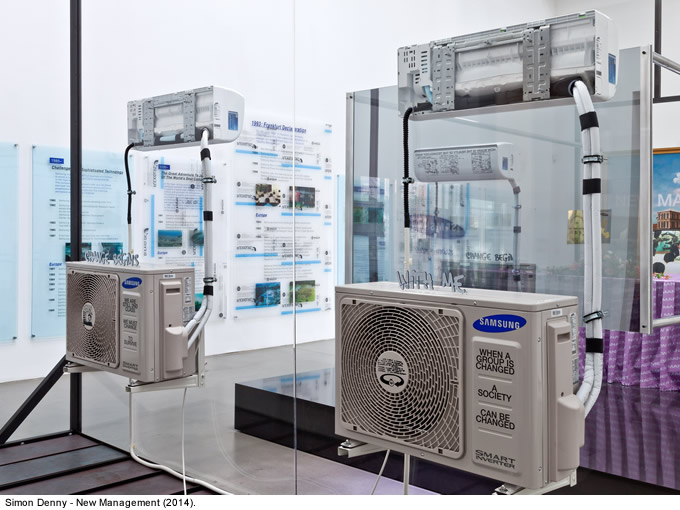 Simon Denny’s New Zealand pavilion for the 56th International Art Exhibition – Venice Biennale will be split across two spaces – the arrivals lounge of Venice’s Marco Polo Airport and the Monumental Rooms of the Biblioteca Nationale Marciana in Piazza San Marco.

Titled Secret Power, the exhibition will address the intersection of knowledge and geography in world post-Snowden. It will investigate current and obsolete languages for describing geo-political space, focusing on the roles played by technology and design.

Denny will be the first Biennale artist to use the terminal at Marco Polo Airport, designed by architect Gian Paolo Mar, as a national pavilion. Extending through the arrivals lounge, Denny’s installation will operate between national borders, mixing the languages of commercial display, contemporary airport interior design, and historical representations of knowledge. 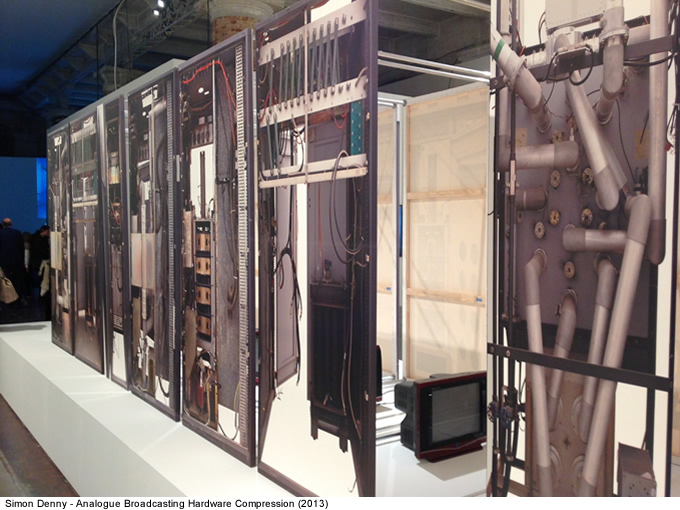 The other half of the New Zealand pavilion will be in the Monumental rooms of the Biblioteca Nazionale Marciana in Piazza San Marco, designed by Jacopo Sansovino during the Renaissance. Decorated with paintings by artists including Titian and Tintoretto, depicting philosophy and wisdom, the Library is an allegory for the benefits of acquiring knowledge. It also houses historical maps and globes, including Fra Mauro’s early world map, containing information obtained by travellers, merchants and navigators including Marco Polo. It is one of the first European maps to depict Japan, for example. Denny’s installation will draw analogies between this spectacular but obsolete map and the way the world is mapped and managed today.

Simon Denny: exhibitions and biography
From 3 April to 31 August 2015, MoMA PS1 in New York will present The Innovator’s Dilemma, his first large-scale US museum solo show. The exhibition will adopt the architectural typology of an industry trade show, staging literal platforms for content drawn from various recent bodies of the artist’s work. 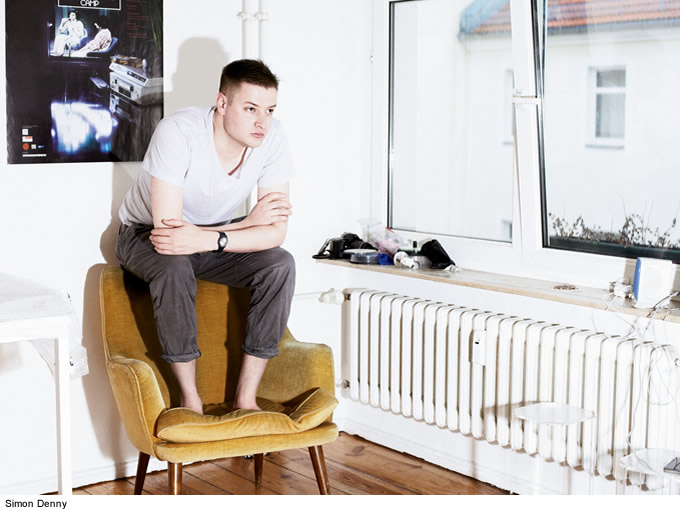 In 2013, he presented All You Need Is Data: The DLD 2012 Conference Redux at Kunstverein Munich; Petzel Gallery, New York; and Hamburger Bahnhof, Berlin (as one of four nominees for the 2013 Preis der Nationalgalerie für Junge Kunst).

He exhibited The Personal Effects of Kim Dotcom, at MUMOK, Vienna, in 2013, and Firstsite, Colchester, in 2014. Exploring the culture of South Korean technology giant Samsung, New Management took place at Portikus, Frankfurt in 2014.

Born in Auckland in 1982, Denny is now based in Berlin. He studied at the Elam School of Fine Arts at the University of Auckland and at Frankfurt’s Städelschule, graduating in 2009. He was included in the 2008 Sydney Biennale and the 2009 Brussels Biennale. In 2012, he won the Baloise Art Prize at Art Basel. He was the only New Zealand artist invited to exhibit in the curated show at the 2013 Venice Biennale. In 2012 and 2014 he was a nominee for New Zealand’s Walters Prize.