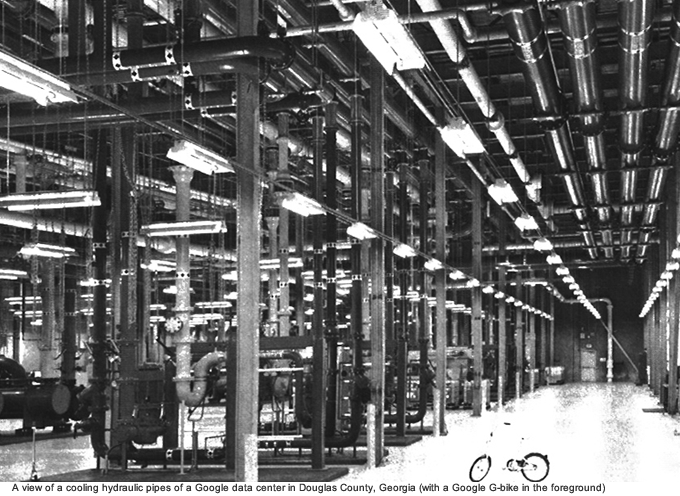 The collective book “Signal Traffic”, edited by North American media scholars Lisa Parks and Nicole Starosielski for UI Press, brings forward – and at the same time contributes to develop – a crucial shift in the social studying of digital media.

To sum it up, this shift regards an on going movement, in the study of digital media, from a dominant focus on the virtual, symbolic and relational consequences of digital communication, toward a more incisive emphasis on how digital media represent a very physical, extremely concrete and undoubtedly tangible material infrastructure; an infrastructure more often than not taken-for-granted and invisible in our hyper-connected digital experience.

The aim of  “Signal Traffic” is thus to enrich the study of digital media analysing them in terms of infrastructures and, therefore, considering media primarily as “situated socio-technical systems that are designed and configured to support the distribution of audiovisual signal traffic” (p. 4). 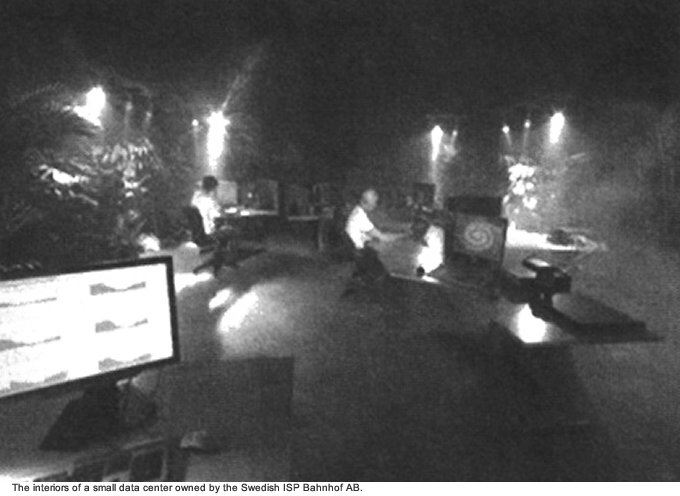 In their introduction, the editors ask their readers: “what can media studies gain by adopting an infrastructural disposition?” and the book develops consequently by navigating through several kinds of technologies and implications of digital media infrastructures, including data centres, internet protocols, digital compression processes, also considering the several consequences of these infrastructures on society and especially in relation with media environmental sustainability.

While we do not have enough space here to cover the contents of each single chapter, we can sum it up saying that the book’s eleven chapters offer a wide set of analyses concerning different kinds of media infrastructures, such as the global undersea cable network, urban media infrastructures, data centres, the internet network in Zambia, cellular phones in Israel, the implications of e-waste, with multiple chapters understandably devoted to internet protocols and networks.

In their introduction, Parks and Starosielski offer a comprehensive view of how the concept of media infrastructure is conceived along the book, identifying six main features of media infrastructures that assume relevance in the collection of essays presented: their scale, the relationality of their nature, difference and unevenness in their appropriation, labour and maintenance required to make them working, their relationship with natural resources and, lastly, the role of affects in their shaping.

One of the fundamental issues emerging from this perspective is the way the materialityof media technologies plays a role in the shaping and working of digital media. After several decades marked by a just peripheral interest toward the way media as physical technical objectsconcretely embodied in society, today media scholars are finally recognizing that the material consequences of digital media are an essential issue to be addressed in the work of understanding of our contemporary media setting.

This perspective also makes space for a critical attitude in the analysis of digital media, an attitude also recalled in the very same title of this collection. One of the most evident critical issues emerging from the book is probably that of the environmental sustainability of digital media infrastructures. 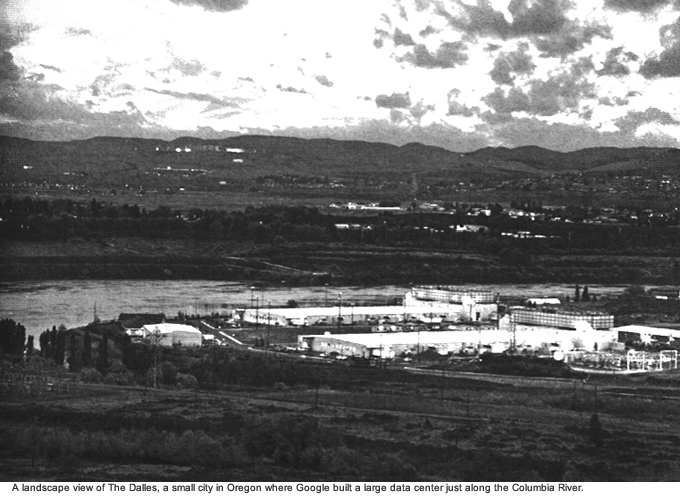 Effectively, while we are often lead to think about digital media as something that impacts only marginally on the environment respect to paper or physical objects, the several chapters of the books press us to unfold the challenges that digital media bring to the environmental sustainability of contemporary digital culture.

As Toby Milles writes in his chapter on e-waste, we are thus invited to reflect on how contemporary culture “hinges upon unsustainable energy use” (p. 137), especially because electronic waste, which is generated by the quick obsolescence of smartphones and other high-techs, poses fundamental threats to the environment and human health, particularly in those countries located outside the safe borders of a geopolitical global north.

From a scholarly point of view, the book enters a space of intellectual interaction already under development during these last few years that involves media studies and other scientific fields in human and social sciences. Recently, we have been assisting to the increasing interest in the contamination between more traditional approaches in media and communication studies with other emerging fields and especially within the area of Science & Technology Studies (STS).

In this sense, the book plays, of course, a stimulating effort in further developing this terrain of interaction: the richness of the book is indeed also located in the attempt to trace a wider intellectual matrix to study digital media, putting together multiple instances coming from different intellectual domains other than media studies.

Clearly, several crucial inputs come from well-established contributions that look at media as a whole global network, such as in the case of the works by James Carey, Armand Mattelart, Harold Innis and Manuel Castells. In addition to these classical works in communication, the book also brings light, on the one side, on novel and emerging sub-areas in media studies, for instance,environmental media studies, media archaeology, platform studies and format studies. 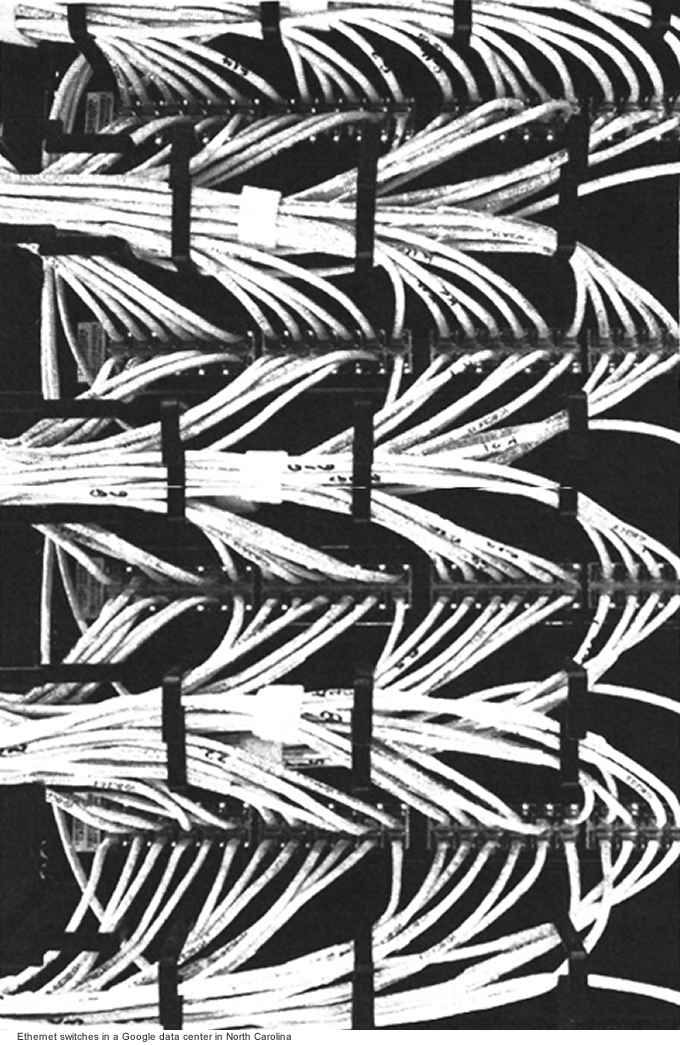 Taken together, the several chapters constituting “Signal Traffic”offer a stimulating contribution for media and communication scholars and researchers involved in the understanding of technology in contemporary society. And it also represents a useful and inspiring reading for any advanced audience interested in digital media and curious to taste how the studying of media technology is today undertaking new paths and challenges.