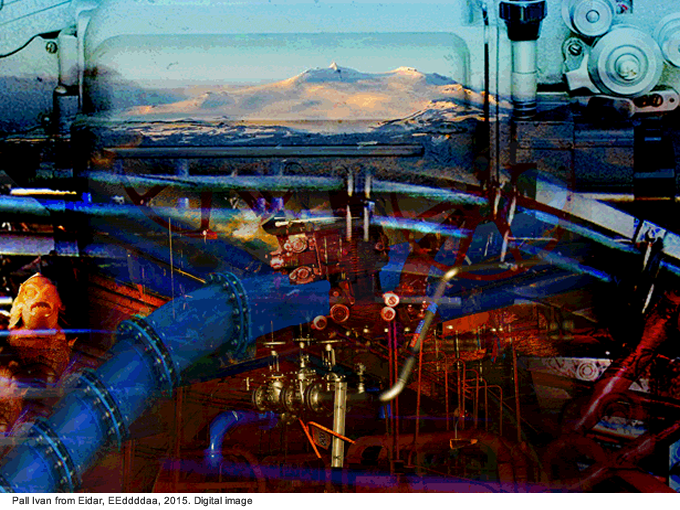 Sequences VII opens its ten-day biennial in Reykjavík, Iceland, on April 10 and proudly presents the work of 25 local and international artists and honorary artist Carolee Schneemann. An offspring of the dynamic art scene that thrives in Reykjavik, Sequences real-time art festival is an independent biennial that aims to produce and present progressive visual art with special focus on time-based mediums, such as performance, sonic works, video and public interventions.

Sequences VII presents a spectrum of video installations, exhibitions, screenings, performances and discussions centred on the theme of “Plumbing,” highlighting the often-unseen infrastructure that underlies digital communication and its complex network of pipes and wires and its metaphorical correspondence with the physical structure of the body as well as of the earth.

The seventh edition looks at the developments in the areas of DIY culture, body visualization and the dynamic possibilities offered by installation, sound and time-based media with an unbiased approach which embraces, rather than avoids, notions of amateurism, improvisation, “glitch” aesthetics and bottom-up creative initiative.

Drawing on influences from the local environment as well as the global phenomenon of data space, Sequences VII includes a selection of 26 artists, performers and manipulators of images, data and bodies who were keen to exchange, mix and reconfigure thoughts, doubts, works, time and space. Sequences VII will take place in publicly funded and commercial galleries, artist-run spaces, project spaces and informal locations in Reykjavík. 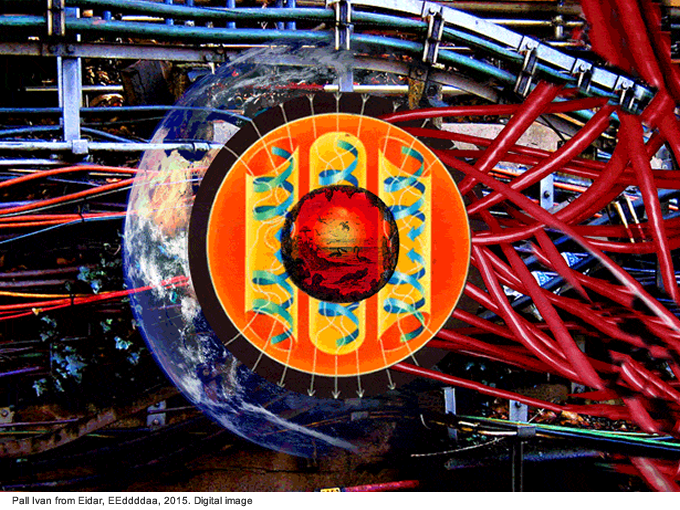 Steven Bode, director of Film and Video Umbrella in London, will develop a number of the curatorial themes in a subset of the exhibition that will suggest ways in which Iceland’s geology, meteorology and cultural history provide a reverberant platform for a consideration of contemporary data space. Another subset of the festival features the screening of online archive videos selected by Sally O’Reilly in which bodies, organs, objects, tools and intellectual speculations are brought together.

Sequences VII “Plumbing” also presents a discursive event under the AGM Culture banner which will discuss possibilities of, limitations for, and controversies about the potential of art and creativity in urban, regional and national branding campaigns. 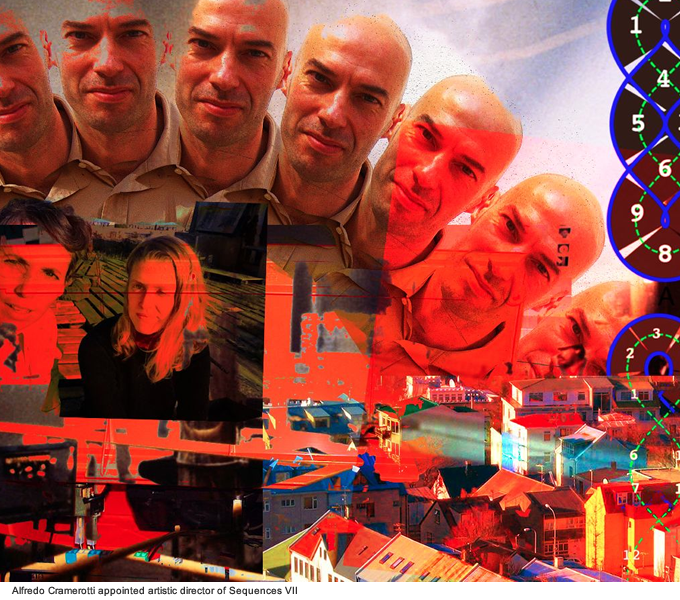 The Living Art Museum, Kling & Bang gallery and the Icelandic Art Center are responsible for Sequences and this seventh edition is organized by a team made up by artistic director Alfredo Cramerotti; Edda Kristin Sigurjonsdottir, curatorial consultant and project manager; and Edda Halldorsdottir, managing director.