Rosa Barba: The Color Out of Space. The exhibition at MIT List Visual Art Center 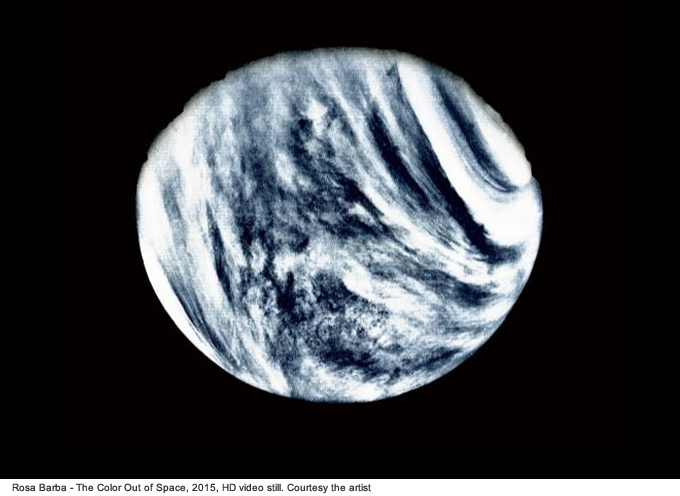 For this first survey of her work in North America at MIT List Visual Art Center, the italian artist Rosa Barba premieres The Color Out of Space (2015), a new film incorporating images of stars and planets collected over the last year at Hirsch Observatory at Rensselaer Polytechnic Institute.

The work expands upon Barba’s ongoing interrogation of geological time as measured against the span of a human lifetime. The exhibition includes works made over the last ten years including two of Barba’s cinematic large projections, which focus on natural landscapes and man-made interventions into the environment, as well as a group of small projector sculptures and wall works. 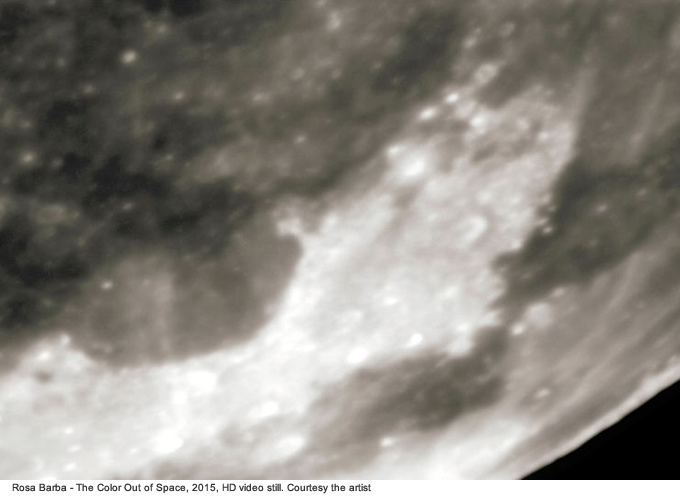 Rosa Barba’s works encompassing sculptures, installations, text pieces, and publications are grounded in the material qualities of cinema. Her film sculptures examine the physical properties of the projector, celluloid, and projected light. Barba’s longer projected works are situated between experimental documentary and fictional narrative, and are indeterminately situated in the past or the future. These speculative stories probe into the relationship of historical record, personal anecdote, and filmic representation.

Rosa Barba (b. 1972, Agrigento, Italy) lives and works in Berlin. Barba studied at the Academy of Media Arts in Cologne and the Rijksakademie van Beeldende Kunsten in Amsterdam. Solo exhibitions include Kunsthaus Zürich, Switzerland; Bergen Kunsthall, Norway; Jeu de Paume, Paris; and Kunstverein Braunschweig, Germany among others. She was a resident artist at Artpace, San Antonio in 2014 and at the Chinati Foundation in Marfa in 2013. 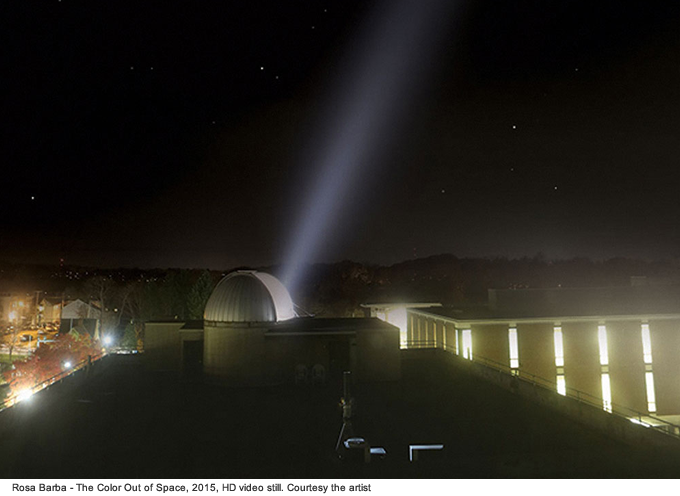 Support for this exhibition has been generously provided by the Consulate General of Italy in Boston, Goethe-Institut Boston, the Council for the Arts at MIT, the Office of the Associate Provost at MIT, Terry & Rick Stone, MIT School of Architecture + Planning, the MIT List Visual Arts Center Advisory Committee, the Massachusetts Cultural Council, and many generous individual donors.