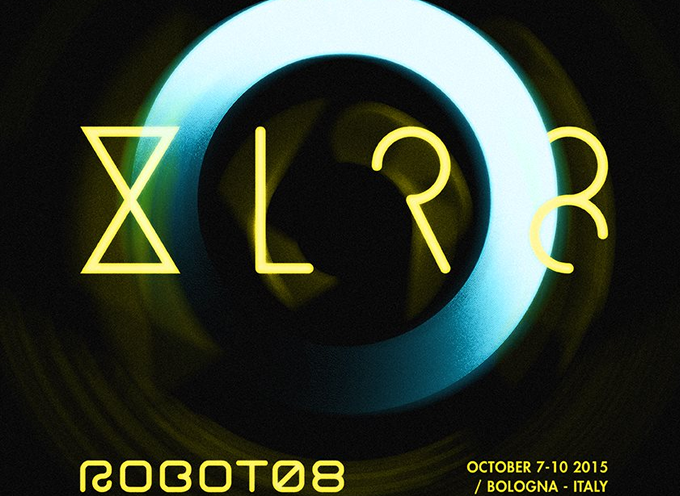 The A/V section of roBOt Festival, dedicated to visual arts is historically divided into two main areas the curatorial one and call4roBOt announces 6 curatorial projects , chosen and commissioned directly from the festival. These join the 21 call4roBOt projects in program announced before the summer, among which 19 were selected through the international announcement call4roBOt and 2 are the winners of the Argentinian edition).

Among the six curatorial projects identified by roBOt Festival with the hashtag #XLR8, the theme of this edition, we highlight the premiere of the audio / video live where the edgy and refined sound by Morkebla meets the visuals of Sara Scenderbech, which show incubators, aquariums, dental drills that dance in an abyss of dizzying depths producing alien landscapes, suspended between the artificial and the organic. 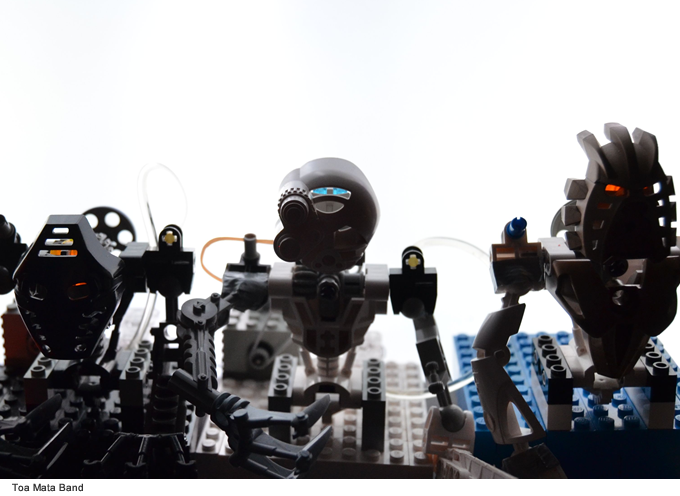 To be found in the program is also Ljós, the newest adventure signed by Fuse*, one of the most exciting and penetrating collectives that explores the vastness of the multimedial and this time investigates a discipline closer to performance with the dancer Elena Annovi. With the project Toa Mata Band, roBOt Festival hosts the first “Lego robotics band” in the world where the protagonists will be the little plastic men that marked the infancy of many generations. It is from them that Giuseppe Acito started to build the little miracle that is the Toa Mata Band: a system of motors, pulleys, rubber bands, from a MIDI sequencer, all under the control of an Arduino processor.

One Church One Column by Luca Pozzi is an installation which represents the ability of an actor to remotely absorb surrounding information. Space, time, light and historical memory are compressed in the microspace of a floating object, building a database that from one side seems to be shaped like a “cloud”, but that is actually absolutely analogic. DEEP ORCHESTRA’s surprise visits – a project born as an offshoot of Go Deep, with workshops designed by Motus in collaboration with Andreco – are based on surprise sound attacks, made possible thanks to backpack instruments, all homemade, easy to move around and ready to be suddenly unlined in a game that becomes a real “centrifugal quadraphony”, with a sound that surrounds and shocks you.

And then a little gem that has already been announced, Bora, by the Italian Yuri Ancarani that for roBOt Festival will work in synergy with the British Samuel Kerridge, one of the sharpest talents of the latest years in the apocalyptic fields where digital music becomes impact, noise, power, adventure. 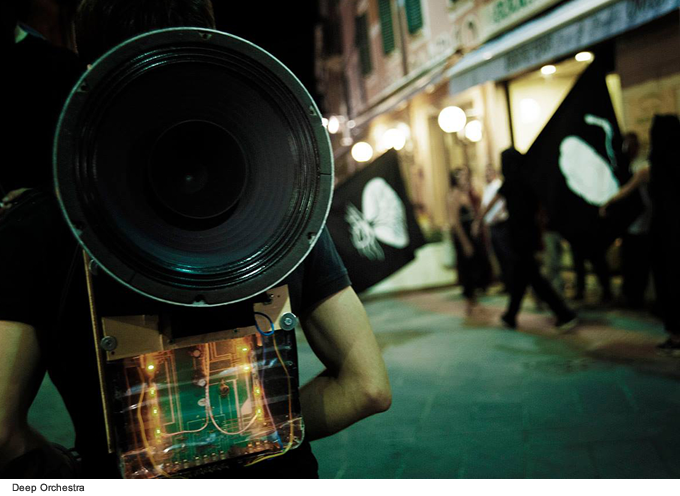 In parallel to the curatorial projects, the A/V section includes 21 projects (19 selected and 2 winners of the Argentinean edition) found through the international call call4roBOt: an interactive and immersive path between p erformances, installations and videos that will take place between Palazzo Re Enzo and various locations in the old city centre. From the performance of the Taiwanese Yen Tzu Chang, for the first time in Italy, to Carrie Elston Tunick, winner of the New York Art Marathon of 2011 (she also reached the prestigious austrian festival Ars Electronica).

Among the previews: the performance designed by Junkfood 4tet and Carlotta Piccinini and the new Boris Labbé’ s video (already winner of the call4roBOt 2013 prize). And again Francesca Fini, author and digital producer with experiences and prizes all over the world (Poland, Brazil, Germany, United States) or the IOCOSE collective, whose works have ended up at the Venice Biennale, at the Tate Modern gallery in London, at the Transmediale in Berlin as well as on media such as Wired, Flash Art, Liberatiòn, Der Spiegel and El Pais. 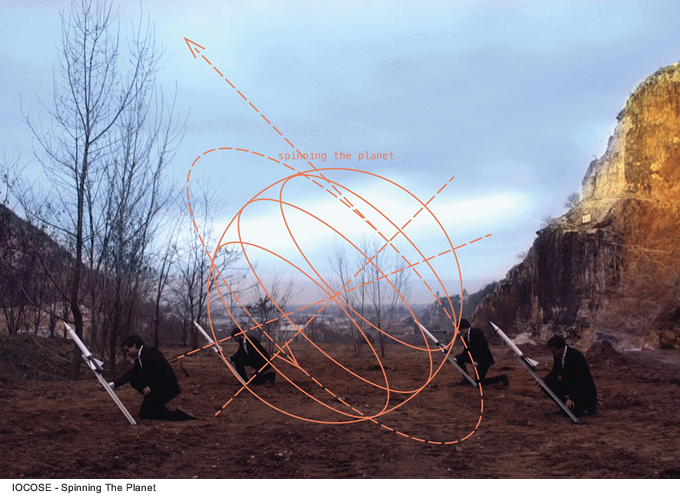 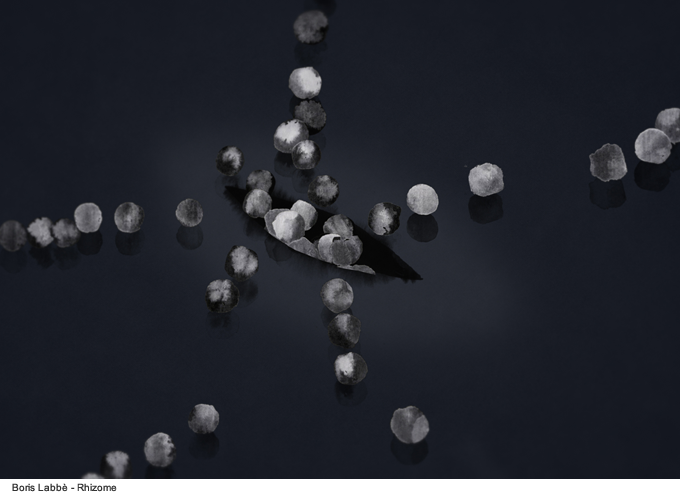 There is also a strong musical component in this edition, thanks to the projects signed by M ogano W e Fax, Junkfood, Perletta e Jobin, Francesco Gagliardi e Rocco Natale, the duo How to cure our soul, m usicians that choose to implement their latest shows with artistic, visual and interactive components.