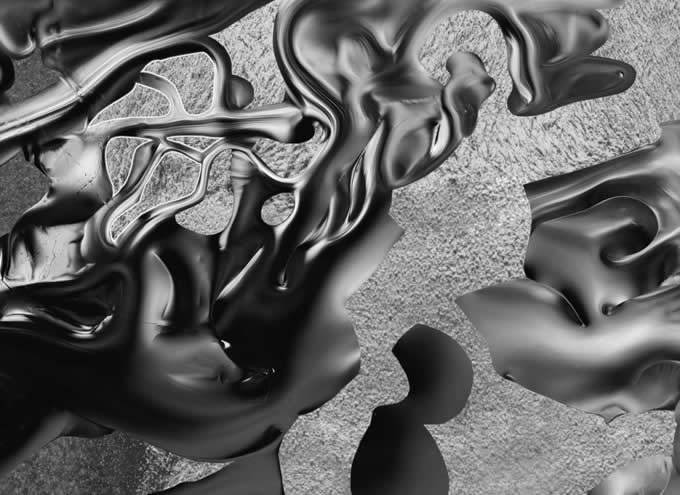 Rare Earth is nothing less than an attempt to define the spirit of our age: an exhibition relating myth, identity, and cosmology to current advances in technology, through reference to the material basis for the most developed weapons and tools – a class of 17 “rare earth” elements from the periodic table found in everything from mobile phones to computer hard drives. After the Stone Age, the Bronze Age and the Iron Age, this is the age of Rare Earth.

Rare earth elements are the game-changing foundation of our most powerful innovations—materials that underpin an ever-expanding list of technologies. First deployed on an industrial scale with the invention of the cathode ray television screen, they are fundamental to contemporary accouterments such as mobile phones, iPods and iPads, liquid crystal displays, LEDs, light bulbs, CDs and DVDs. Often described as “conflict materials” due to the limited number of easily accessible mines, they are also integral to weapon systems used for cyber-warfare, medical technologies, including MRI scanning equipment, hybrid vehicles, green energy and wind turbines. Consequently, rare earth elements play an ever-increasing role in global politics and economics. In keeping with TBA21’s interest in social and geopolitical issues, participating artists represent countries directly involved in rare earth extraction and trading. 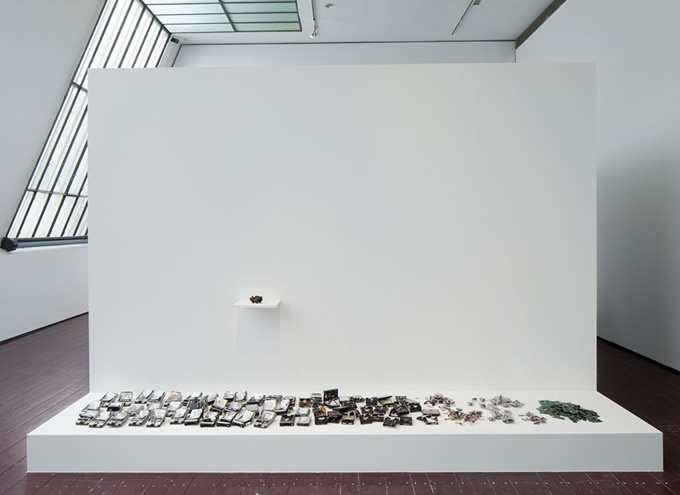