Public 2.0: The Era of information openess 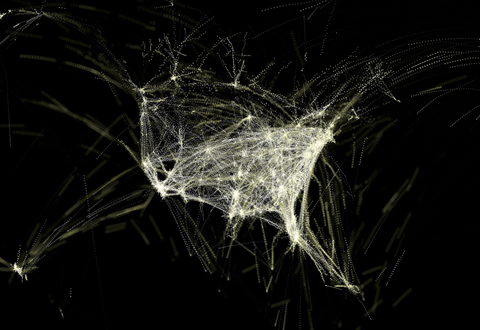 Public 2.0: Culture, Creativity and Audience in an Era of Information Openness

In recent years significant changes in the technological, social and media landscapes have redrawn relationships between cultural producers of all stripes and the people previously called readers, audiences and users.

In parallel with this, unprecedented amounts of information have entered the public domain as a result of both top-down policy pressures and ‘bottom-up’ social activism. This process in turn has given birth to new cultural movements, opportunities for creativity, forms of information visualisation, and modes of content production.

The conference will be followed by an exhibition opening of work produced as part of/Data Art/, an AHRC funded research project exploring how broadcast and news data can be reformatted, explored and navigated
using information visualisations. The project is the result of collaboration between: the Centre for Research in Education Art and Media (CREAM), the University of Westminster; BBC Learning and BBC Future Media and Technology. 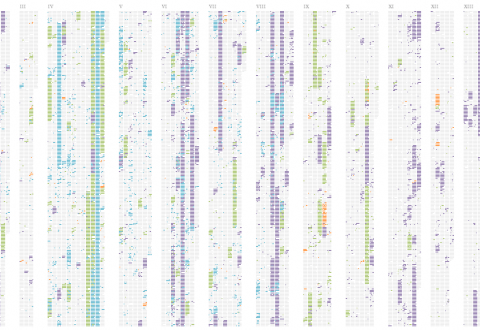 – Simon Rogers, editor of the Guardian Datablog and Datastore.

In addition a ‘show and tell’ session will feature art and design works by independent companies and developers including the Bestiario design company, Andy Littledale, Gavin Baily and Harry Robbins.