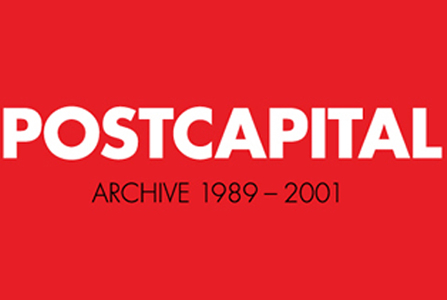 OPAL opens with Daniel Garcia Andújar’s project Postcapital.Archive 1989-2001, on April 21, 2010. The project functions as a multimedia installation and open databank which is based on a digital archive of over 250,000 documents such as texts, audio files, and videos from the Internet compiled by the artist over the past ten years.

“Postcapital” addresses social, political, economic, and cultural worldwide changes over the last two decades in between two important moments as 1989 fall of the Berlin Wall and the attacks on September 11, 2001.

With the Postcapital.Archive 1989-2001 project, Daniel Garcia Andújar calls attention to “networked archives” based on the interpretation of information.

The project has been exhibited and toured in various geographies and events including Württembergischer Kunstverein, Stuttgart in 2008-2009, the Catalan Pavilion at 53rd Venice Biennale in 2009, and Iberia Art Center, Beijing, 2009. 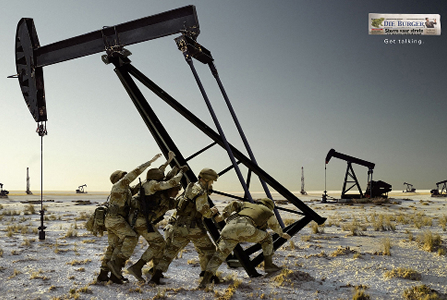 The exhibition will be accompanied with a reader, featuring texts and interviews by Daniel Garcia Andújar, Basak Senova, Özgür Uçkan, Oliver Ressler, Orton Akinci, Erhan Muratoglu, and Ayse Gorur along with a series of talks.

The first talk by Daniel Garcia Andújar, on Thursday, April 22nd at 18.30 pm, is on ‘the apprehension of the reality’ from the Postcapital Archive.

As a multipurpose exhibition space, OPAL targets at developing projects, exhibitions, performances, and events, which explore the interconnections between art and design. Basak Senova has been appointed as the chief curator of the space. As a remarkable restoration project, OPAL is located at Balat on the Golden Horn.