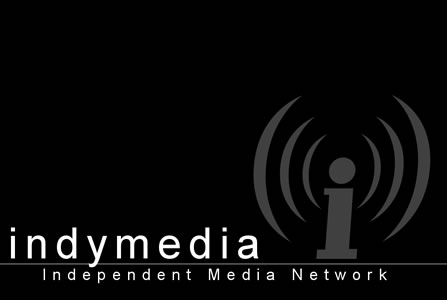 An Indymedia server was seized by police in Manchester last 22nd of January. This was probably related to postings about the recent Stop Huntingdon Animal Cruelty (SHAC) trial. Kent Police had e-mailed imc-uk-contact in the morning requesting that personal information about the judge in the SHAC trial be removed from the site.

However this information had already been quickly removed in line with IMC UK policy. The e-mail also requested information relating to the poster be retained. Indymedia as an open posting news service does not log such information about its sources.

Indymedia is one of the few websites in the land of blogs and open posting that doesn’t log IP addresses, which puts it in contravention of the 2006 EU Directive about the retention of data, obliging sites to log who’s visiting and posting. Nearly all other sites do retain this data — something to think about when you blaze away in the comments section on sites by blogspot, wordpress, facebook and nearly all others.

The police gained a warrant to take this one server, presumably to sift through it to find IP addresses, but Indymedia already knew the police wouldn’t find what they’re looking for as they watched it go out the door. This EU Directive has never been tested in Britain, and it remains to be seen if this will be the first time. But it would be a major own-goal for the police to do so considering the publicity it would generate for Indymedia. 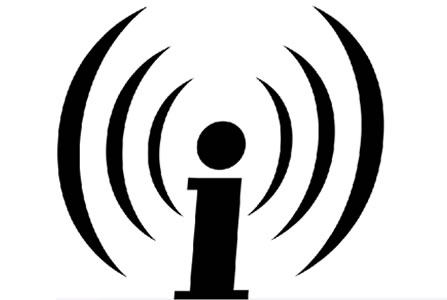 The machine was handed to the Police by the management of UK Grid, a Manchester based colocation facility, without a warrant being shown. It is believed that a warrant for this one server may exist and have been issued by a Chief Inspector. As the server was a mirror of the site, it can be concluded that the validity of the seizure wasn’t checked, and the police attacked Indymedia infrastructure in the UK.

Other sites that have been affected as a result of this seizure include London Indymedia, the global Indymedia documentation project server, la Soja Mata — an anti-GM soya campaign focusing on South American development, Transition Sheffield and a Canadian campaign against the 2010 olympics.

The seizure hasn’t affected the running of Indymedia as the server was one of several mirrors. It’s just an inconvenience and has been taken as a general attempt by police to attack IMC infrastructure. Indymedia continues to be a place to publish and read news which protects your online privacy