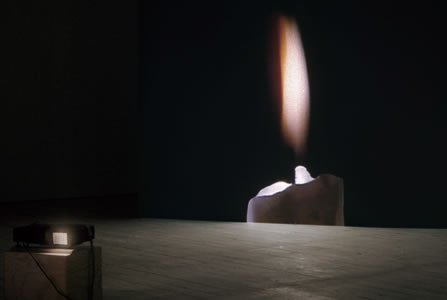 PixelVÄRK is a festival for electronic art and subcultures and a Swedish version of pixelACHE. The first pixelACHE festival was organised in Helsinki in 2002. Since then it has become annual event at Kiasma and additional festivals has been arranged in New York, Bratislava, Montreal, Paris, Reykjavik, Bergen and Colombia.

PixelACHE presents projects experimenting with media and technology from a broad range of discipline: artists, engineers, designers, researchers and architects. There is a focus on grass-root networks and communities such as VJ-communities, media activists, open source communities and demo scene. The theme for the 2008 pixelVÄRk is mirages, dreams, orientalism and collaborative/participation and VJ-ing and other underground media.

The festival starts with a massive club night at Berns 2:35:1 on the 17th of October, continous woth a spectacular event at Koppartäletn (the Copper Tents) in Haga in Stockholm on the 18th and finishes with a open seminar and closed Animata workshops at Mejan Labs on the 19th of October 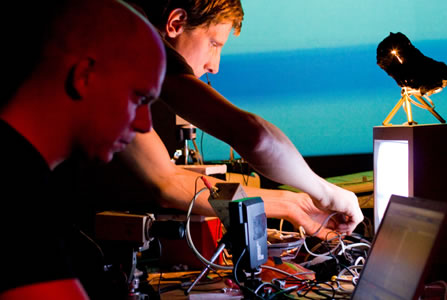 A night of participation culture, orientalism, dreams and mirages at the 18th century premises Koppartälten in Haga in Stockholm.

A special event by Interacting Arts and Erlend Edisem Hansen.

Nathalie Aubret from Pixelache in Finland is going to present the easily learned VJ-tool Animata at the pixelVÄRK seminar on Sunday 19th. It will be a short presentation of what the tool is and some features it has.