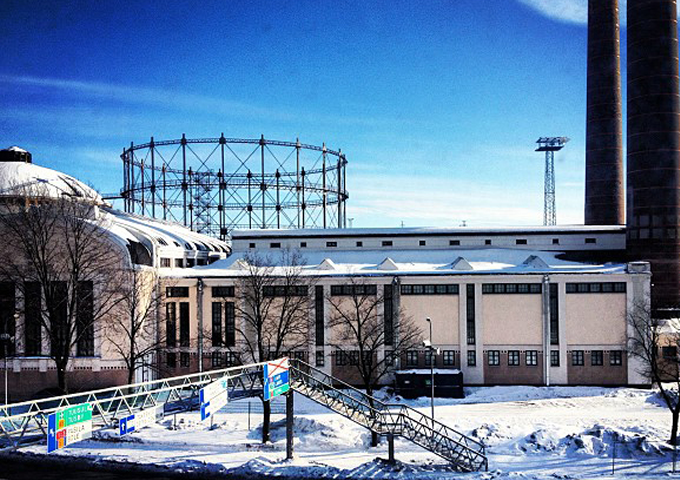 Pixelache Festival 2013 is entitled ‘Facing North – Facing South’ and is organized as a dual-city event, both in Helsinki and Tallinn during 16-19 May 2013. If every North as its South and every South its North, this is an invitation to alternately face North and South from multiple points of views.

With this theme, Pixelache expands it’s on-going ‘Signals from the South’ programme, that has focused on presenting media, art and technology projects from Africa, South America and Asia since 2009. It explores further the relationships between South and North, looking at these notions from various perspectives, including geo-political, cultural, economical, both on global, regional and local levels.

From a regional point of view, organizing part of the festival in Tallinn poses the question of what it means to bring these cultural actions across the water. Indeed, not only geographically, but also economically, Tallinn is still in the South of Helsinki. The term ‘Talsinki’ has in the past often been used by Estonians “to imply that the commercial centre of Tallinn has become the ‘Helsinkians’ living room” (Wikipedia). On the other hand the biggest group of immigrants to Finland is Estonians, especially construction workers. 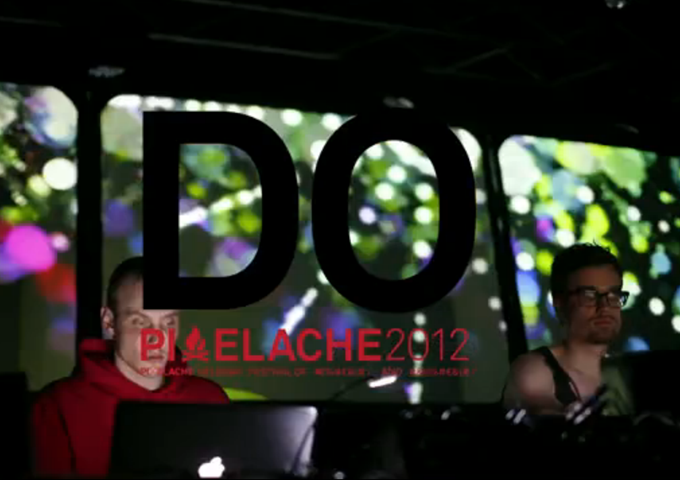 There is an economical benefit from relocating South. Shall we and how, deal with this dissimmetry as a festival? Can we build something meaningful between both capitals, that would contribute realizing the Talsinki/Hellina twin city ambition as envisioned by the think-tank Demos Helsinki and the two cities themselves?

From a global point of view, relations between commonly understood North and South are even more complex and the problematics raised by cooperation issues are multifaceted. Various non-western initiatives have been encountered through the Pixelache Network during the past years and also contributed to disseminating approaches strongly relying on the potential of open source, D.I.W.O. and peer-learning practices. In that context, both individuals and Pixelache Network nodes have been
exploring two-way exchanges and on-going processes. At the time when many countries in Europe today are also starting to face the same water, energy and food dependency crisis than in the South, more than ever we should explore the ideas and initiatives emerging in the South and imagine new ways to tackle together these common issues.