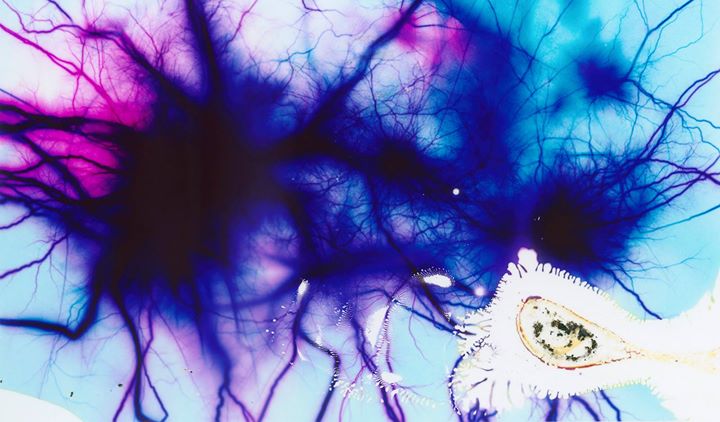 Transfer is pleased to present Evident Material, a new series of work from Phillip David Stearns. For this exhibition, Stearns produced film-based images without a camera by applying various household chemicals and 15,000 volts of alternating current directly to the film.

In a flash, arcs spread out across the surface, burning holes and igniting the film. As in our eyes, images are conveyed in a stream of such electric impulses. Here such impulses are amplified some 300,000 times.

Statement from the Artist: “The sentiment that the camera is an extension of the eye is taken to an extreme. When looking through the Fujifilm FP-100c instant color film datasheets, the similarities between the layering of materials in the film and the layering of cells in the retinal is striking. Perhaps it is because the development of such film technologies parallels an evolving understanding of how the eye sees.” 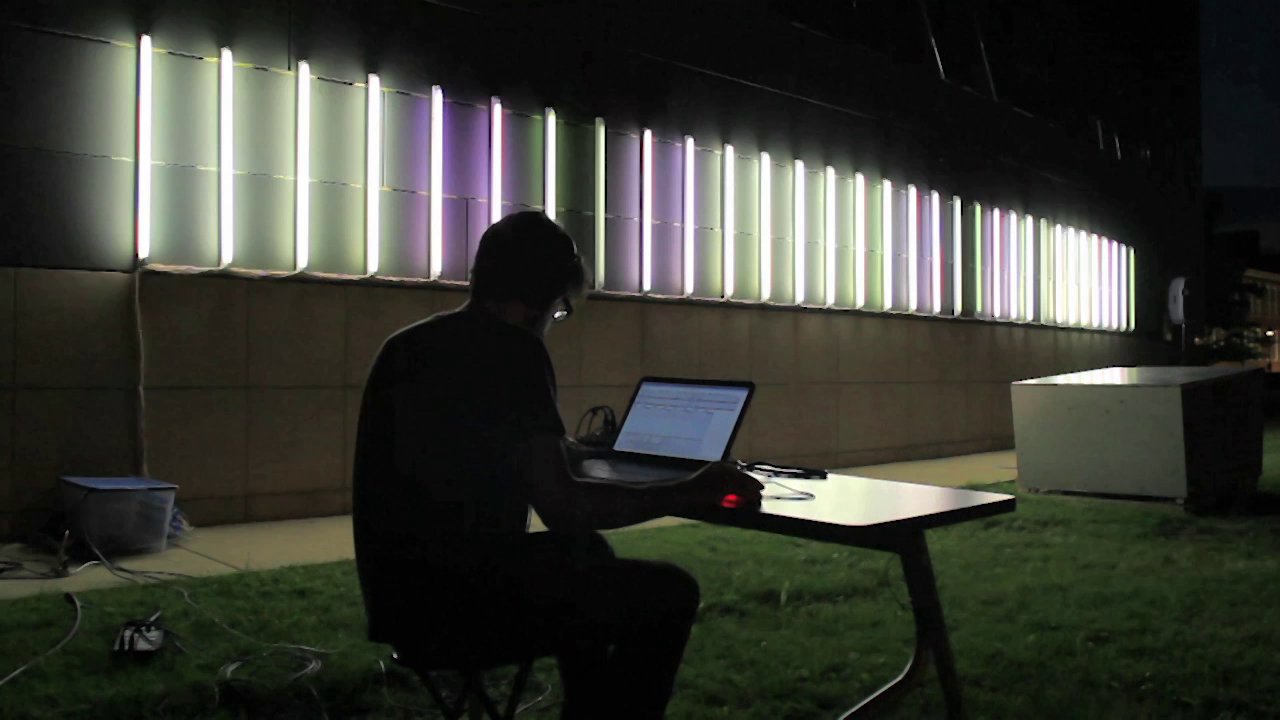 .
This work continues previous explorations challenging the ontology of post-digital photography using extended techniques – bending, cracking and breaking the medium. The works in Evident Material explore the potential for analog photographic media to operate beyond their intended capacity for reproducing a world of appearances.

The process of extension is applied to every material in such a way that reveals process itself as evidently material.

Phillip David Stearns (USA, 1982). Based in Brooklyn, NY, Stearns’s work is centered on the use of electronic technologies and electronic media to explore dynamic relationships between ideas and material as mobilized within complex and interconnected societies. Deconstruction, reconfiguration, and extension are key methodologies and techniques employed in the production or works that range from audio visual performances, electronic sculptures, light and sound installation, digital textiles, and other oddities both digital and material. 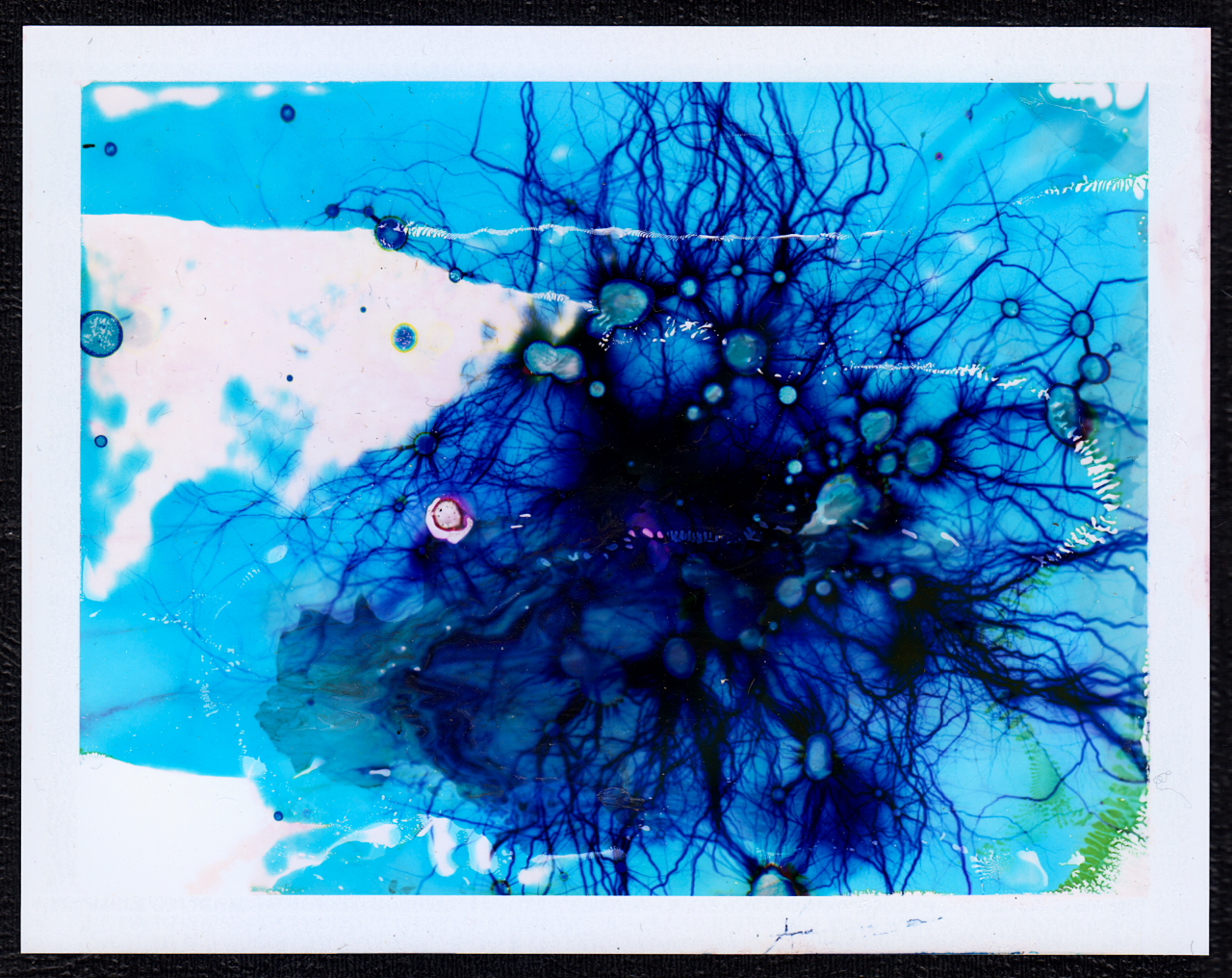