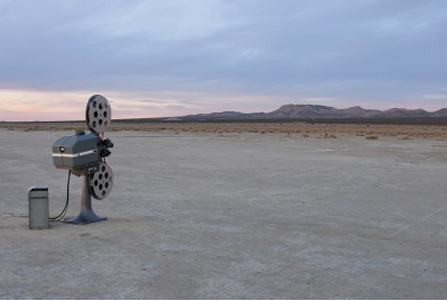 How does memory influence what we see? What part does technology play in shaping both how we see and what we remember? Informed by scientific research and inspired by historical developments in media technology, FACT presents a new exhibition exploring the relationship between vision, memory and media.

Persistence of Vision brings together the multimedia work of eight contemporary artists that repurpose image technologies, such as cameras, slide projectors, magnifying glasses and mirrors, to playfully review and re-imagine how our memories are stored and revived.

19th and 20th century inventions – such as photography, film, TV, and the Internet – allowed society to capture, store and recall people, objects, places and events as never before. Persistence of Vision examines the role of digital cameras, camera phones and social media in prompting a new global, near-instant and virtually unlimited sharing of visual memories. The exhibition touches upon the ubiquity of certain images and the way governments and media exercise control over which images make up our individual and collective memories 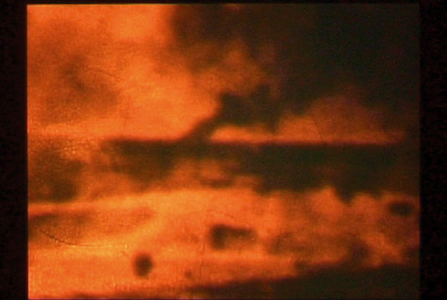 AVPD – New Commission
Based on the Danish artist duo’s previous work Stalker, and evolved through conversations with the Visual Perception Lab at Liverpool University, the commission is a disorientating installation using mirrors and corridors to explore the role of memory in our visual perception and orientation in a given space.

Julian von Bismarck – The Space Beyond Me (2010)
Premiered at this year’s Berlin transmediale festival, von Bismarck’s large-scale installation takes the form of a 16mm camera converted into a projector. The device stands on a tripod in the centre of a circular room, rotating and projecting images from old ?lm rolls onto walls painted with phosphorescent paint. The past is projected into the present as an ephemeral image which fades from view like a ?eeting memory.

Mizuki Watanabe – In-Between Gaze (2010)
An out of focus image is projected onto the wall. When a viewer uses a magnifying glass to bring the image into focus, live video showing the viewer holding the magnifying glass in the exhibition space appears in the focused part of the projection. Viewers thus not only see themselves, but also see themselves seeing themselves in a chain-like re?ection of the self as seer and seen. The installation highlights our awareness of time and presence through a striking fusion of recorded and live images. Mizuki will make a new, site-specific version of In-Between Gaze especially for this exhibition.

Julien Maire – Exploding Camera (2007)
In this celebrated installation, Maire recalls an event that took place two days before September 11, 2001: the murder of Afghan war commander and Taliban opponent Commander Massoud by two suicide bombers posing as journalists with an exploding camera. The event, virtually forgotten due to the magnitude of the events a few days later, had a deep impact on Maire. For him, “it is as if the destroyed camera used in the attack against Massoud had continued to work and has been filming a war film for the last six years. A disassembled video camera connected to a monitor creates flashes of war images and explosions, literally turning the gallery into a battlefield, and giving new meaning to the notion of the camera as “eyewitness”.

Melik Ohanian – Invisible Film (2005)
Radical post-sixties cinema is brought back into visual memory in this video installation where we see a film projector standing in a desert landscape beaming a film into nowhere. The film is Peter Watkins’ rarely screened docu-?ction Punishment Park (1971), a landmark work on US political repression, but a film deliberately ignored for over twenty years by distributors in the US and UK because of its controversial content.