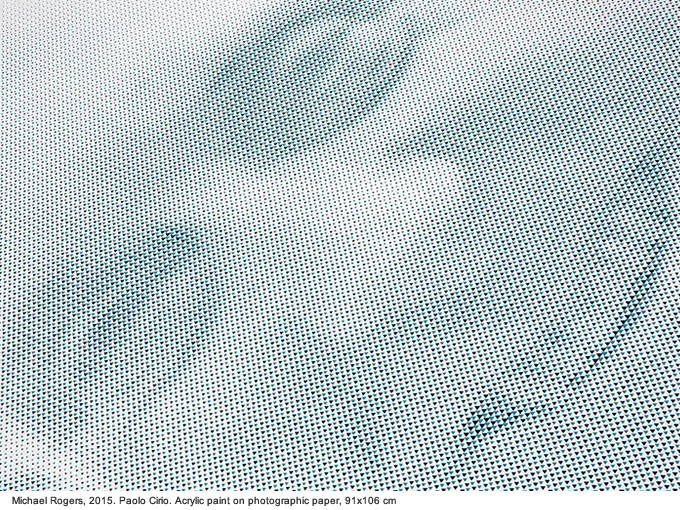 New modes of circulation, appropriation, contextualization, and technical reproduction of images are integrated into this artwork. The project considers the aftermath of Edward Snowden’s revelations and targets some of the officials responsible for programs of mass surveillance or for misleading the public about them. The dissemination of their candid portraits as graffiti on public walls is a modern commentary on public accountability at a time of greater demand for transparency with regard to the over-classified apparatuses of surveillance that are threatening civil rights worldwide. 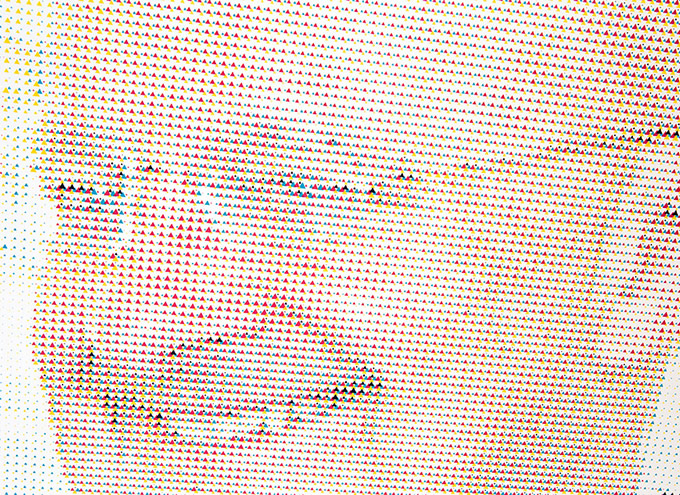 In this exhibition, NOME presents the nine subjects of the Overexposed series painted on canvas and photographic paper.

As a form of creative espionage, and utilizing common search engines, social engineering, as well as hacks on social media, Cirio tracked down photographs and selfies of government officials taken in informal situations. All of the photos were taken by individuals external to the intelligence agencies, by civilians or lower ranking officers.

Indeed, the omnipresence of cameras and the constant upload of data onto social media greatly facilitate the covert gathering of intelligence that can potentially be used in a work of art. Cirio’s open-source intelligence (OSINT) utilizes intelligence collected from publicly available sources to satirize both an era of ubiquitous mass surveillance and overly mediated political personas.

Cirio’s political satire reverses the contemporary means of propaganda, exposing the extent to which a public image can be captured on camera and exploited by the very same systems that intelligence officials seek to control. Overexposed derides the watchers with embarrassing pictures over which they have lost control, effectively turning the tables on them and their advocacy of mass surveillance and lax privacy practices. 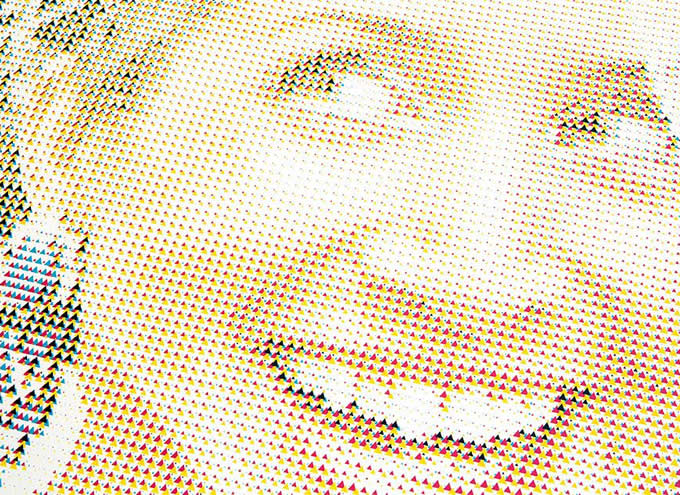 As they are assimilated into street art culture and the world of art, the government officials who have been “victimized” in Overexposed are transformed into pop icons. Political roles aside, their faces appear familiar to us because they remind us that, ultimately, we are all victims of social media corporations, and surveillance in general. In essence, the portraits of Overexposed represent the historical moment of a loss of privacy as well as a cultural shift in the norms of social appearance.

HD Stencils employs custom-made software and laser cutters. The final stencils provide a high level of detail through tiny cut-out holes of any geometrical shape. Just as in subtractive color printing, HD Stencils has the ability to reproduce full color pictures with four stencils for each color channel (CMYB). These stencils may be used on a range of surfaces, from small pieces of paper and canvas to large walls of buildings.

The stencils are digitally generated by a simple script coded in Processing, which converts bitmap images into distinct vector files that can be printed with laser cutter machines. This technique requires custom configuration to prepare the script for the images (to cut the paper) and the resulting stencils are then used to make graffiti. The artist has released the code and the instructions of his technique with an open source license to give everyone the opportunity to create their own HD Stencils.