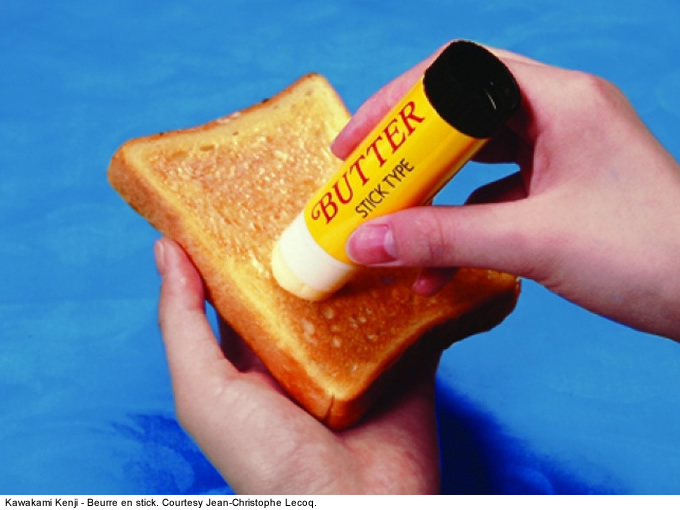 Palais de Tokyo’s new season is founded on the belief that art has often been enhanced by a sense of curiosity towards types of knowledge and practices that seem to lie outside of its perimeter: distant horizons, technologies, science, and sometimes politics.

The exhibition At the Edge of the Worlds (Le Bord des mondes) presents research by visionaries who have gone beyond the confines of art’s traditional territory.

Simultaneously, Palais de Tokyo will be honoring that major artistic figure, Takis, who constantly sought to identify and capture invisible forces by combining art and science. And Bouchra Khalili, winner of the SAM Award for Contemporary Art 2013, explores the narrative potentialities that gave rise to the stories and legends of revolution in postcolonial Algeria. 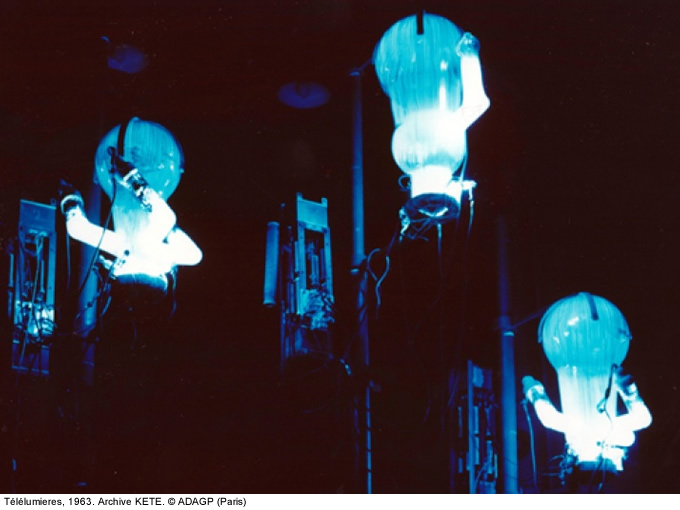 Le Bord des Mondes (At the Edge of the Worlds)

Answering Marcel Duchamp’s question: “Can one make works of art which are not ‘of art’?”, the exhibition Le Bord des Mondes (At the Edge of the Worlds) explores the many fields of artistic creation and welcomes creative people from outside of the art world whose work would seem to belong to it through its depth, its beauty and its singularity.

From the giant beach creatures of Theo Jansen to Kenji Kawakami’s surprising “chindogu” or Carlos Espinosa’s poetical cloud traps, the exhibition encourages viewers to go down forbidden paths and bridge the gap that normally separates artistic creation and inventiveness. Situated at the edges of art and invention, the exhibition shatters the borders between worlds, between identified artistic territories and parallel worlds outside of the art system, by exploring the fertile precipice that can bring them together.

True to its mission to present art from France across all generations, the Palais de Tokyo continues its exploration into the interstices between art and the sciences by paying tribute to the great sculptor and inventor Takis, who will turn 90 in 2015. The first person to “send a man into space,” six months before Yuri Gagarin, during a famous performance, is a major figure in post-war art.

A tireless experimenter and “intuitive scientist,” Takis has continuously sought to capture cosmic energy by combining art and science. As a contemporary plastician, his work is grounded in a sculptural tradition that spans archaic Greek sculpture, Giacometti and the rejects of technology. From his exposition of magnetic forces to his “tribute to Kafka” and his erotically charged bronze sculptures, the exhibition brings together around 50 spectacular pieces. 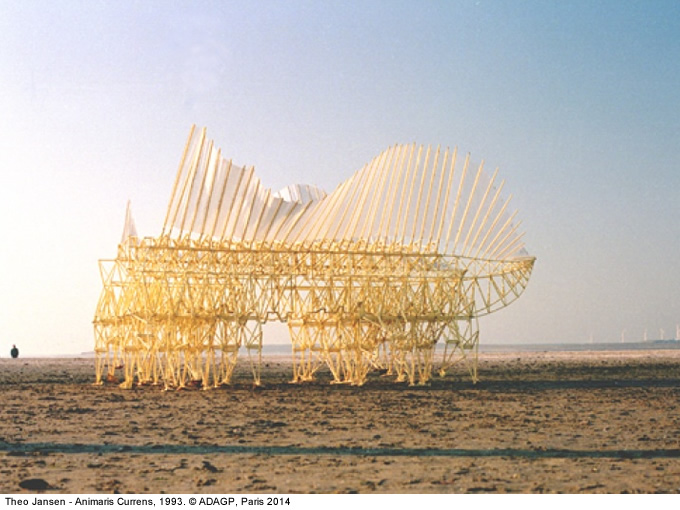 For her exhibition at Palais de Tokyo, Bouchra Khalili presents Foreign Office, a new series of works made up of films, photographs and documents. With this project, Bouchra Khalili revisits the period spanning from 1962 to 1972 when Algiers became the “capital of the revolutionaries” after Algeria’s independence. With Foreign Office, she aims to question the material that makes up this history, its narrative potential and its historical resonance.