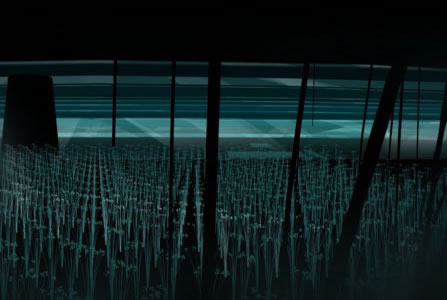 Friday, January 16 at 20.30 hrs, O’ jointly with DIGICULT presents a 2-set audiovisual live performance by OTOLAB. The Otolab collective will introduce its work to the public along with Marco Mancuso (critic, curator and director of Digicult) who has long followed and promoted their multimedia production.

Two audiovisual performances will follow, ‘Circo Ipnotico’ and ‘Giardini Neri’ (italian debut). Otolab was born in 2001 in Milan as an affinity group made up of musicians, djs, vjs, video artists, video makers, web designers, graphic designers and architects who embarked on a common path within electronic music and audiovisual research. Otolab projects evolve through laboratory, seminar and liveset activities following principles of mutual exchange and support, free dissemination of knowledge and experimentation.

The production is composed of individual and collective projects where languages in use range from techno to dub to industrial, always investigating a symbiotic relationship between sounds and images. Otolab is a cultural association that produces livemedia, audio and audiovisual projects, installations, seminars and workshops. They have been hosted at festivals, cultural initiatives, museums, national and international galleries and have promoted self-managed cultural initiatives 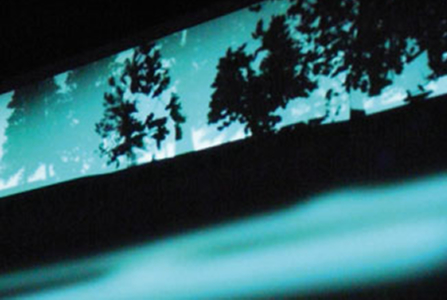