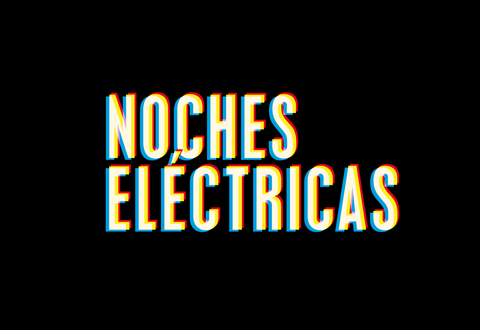 Noches eléctricas [Electric Nights] takes its name from Les nuits électriques, a short film directed by Eugene Deslaw in 1928, in which he focused on city lights at nighttime, sequencing street lamps, neon signs and shop windows of Paris, Berlin and Prague almost as if it were a fireworks show.

Similarly to fireworks, film is an intermittent ephemeral projection of light in the darkness. Through a selection of works from the collection of the Centre Georges Pompidou, the exhibition, borrowing the visual recourses of pyrotechnics, wishes to demonstrate the continuity between spectacles of fire and the art of the moving image: flowers, stars, rain, fire, storms, fountains, volcanoes…

The exhibition begins with a series of classical French etchings and Japanese prints representing fireworks, as well as a group of photographs which introduce a major selection of experimental films and contemporary works by Brion Gysin, Ange Leccia, Ana Mendieta, Yoko Ono, among others.

Presented in open plan and conceived both as a parcours and as entertainment, rather than like a classical exhibition, the show follows the principle of fireworks, alternating installations with projections. The moving images are presented on screens in different sizes and formats hanging at varying heights in the space. The principle of horizontal vision is thus altered and we experience the exhibition as if we were at a fireworks show: looking at the sky. 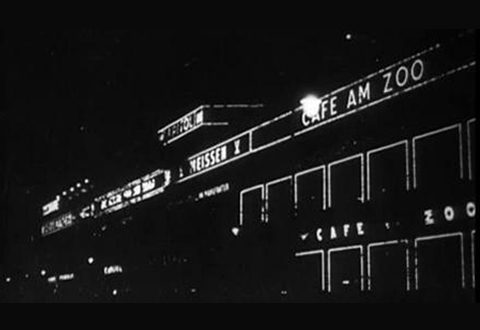