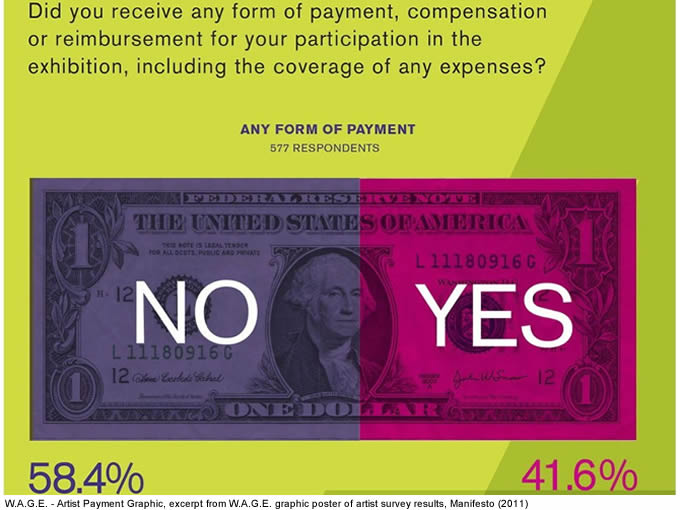 Dossier #3 and #4 are the first of a series of artists’ projects that is conceptualized as a Survival Plan for Broken Links, and which will be featured regularly on art-agenda’s website. The Survival Plan for Broken Links refers to a strategy of conservation, to support endangered or fragile animal species that are exposed to multiple genetic deficiencies. It consists of the introduction of reproductive ties between individuals with different genetic patterns, which is believed to strengthen the genetic codes of the species at risk and promote the reconstitution of healthy populations. 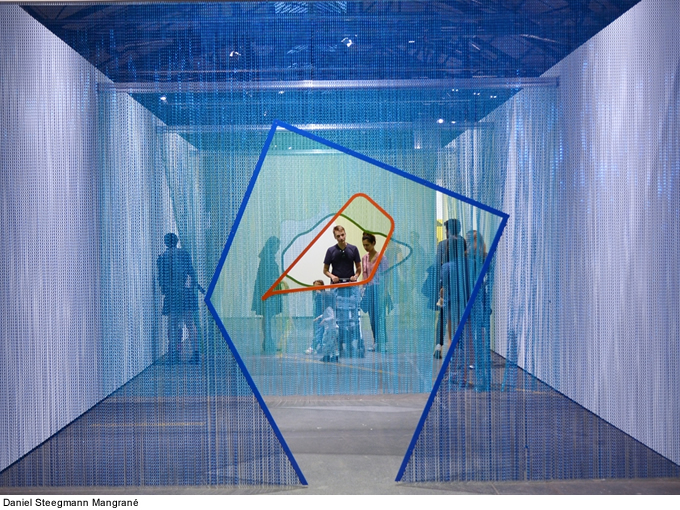 For Dossier #3, art-agenda has invited W.A.G.E. to develop an online tool, which will set standards of compensation for artists developing online commissions.

art-agenda relaunches associate the term “broken link” to the context of internet survival, and will consist of the repair and relaunch of inoperative or extinguished web projects. The relaunches operate as an archeology of digital media, with the goal of restaging and mediating the past and present of the internet and the artworks created on it, for it, within it.

Dossier #4 is the relaunch of Daniel Steegmann Mangrané’s QR Constellation, a project for an online system of relations, initially conceived in 2012 and until now never fully developed. The QR Constellation combines key references for his research and imaginary, introducing the works 16mm (2009–11), Phasmides (2013), and Phantom (2015).