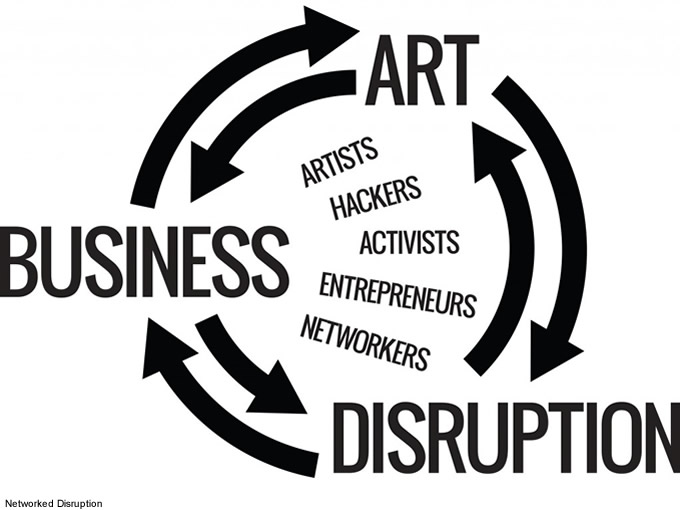 Networked Disruption is an exhibition and a series of events produced by Aksioma and Drugo more in collaboration with several partners, curated by Tatiana Bazzichelli, and hosted by Škuc Gallery in Ljubljana and the Museum of Modern and Contemporary Art in Rijeka.

This exhibition is centred on the concept of “Networked Disruption”, as an opportunity to show new possible routes of social and political action in the line of disruption. This exhibition focuses on the mutual interferences between business and disruption, by shedding light simultaneously on heterogeneous practices of hackers, artists, networkers, whistleblowers, activists and entrepreneurs who engage deeply with network activity. 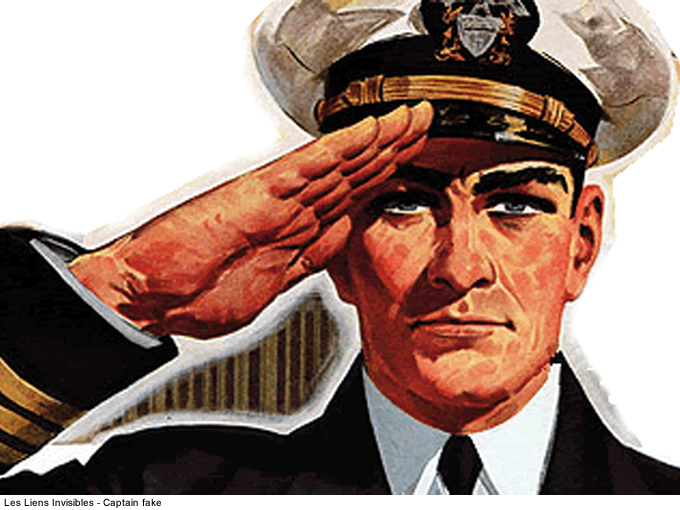 The increasing commercialisation of sharing and networking contexts since the middle of 2000s is transforming the meaning of art and that of business. What were once marginal practices of networking in underground hacker and artistic contexts have in recent years become a core business for many information technology companies and social media enterprises. In Bazzichelli’s analysis, art intertwines with disruption beyond dialectical oppositions, leading to a discovery of subliminal and distributed strategies, which emerge from within the capitalistic systems, or act within it.

In the exhibition and seminar, she involves actors who directly engage with hacktivism, art, civil liberties and social networking exposing contradictions of capitalistic logics and power systems. Such interventions hijack the logic of business itself, appropriating and détourning it by operating disruption. The challenge is to collectively rethink oppositional hacktivist and artistic strategies within the framework of (social) networking, information economy and increasingly invasive corporations and government agencies. 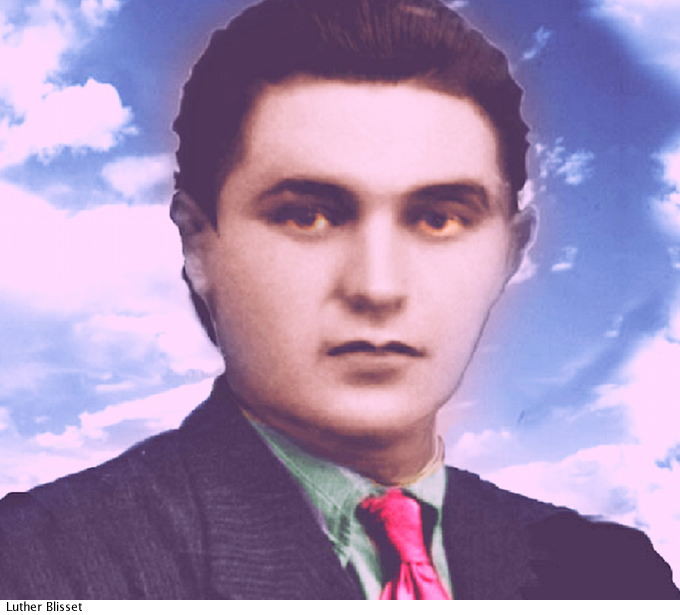 The Networked Disruption exhibition is based on Bazzichelli’s book Networked Disruption: Rethinking Oppositions in Art, Hacktivism and the Business of Social Networking (DARC Press, The Digital Aesthetics Research Centre of Aarhus University, 2013).

Bazzichelli’s hypothesis is that mutual interferences between art, hacktivism and the business of social networking have changed the meaning and contexts of political and technological criticism. Hackers and artists have been active agents in business innovation, while at the same time also undermining business.

Artists and hackers use disruptive techniques of networking within the framework of social media, opening up a critical perspective towards business to generate unpredictable feedback and unexpected reactions; business enterprises apply disruption as a form of innovation to create new markets and network values, which are often just as unpredictable. Bazzichelli proposes the concept of the Art of Disrupting Business as a form of artistic practice within the business field of information technology. 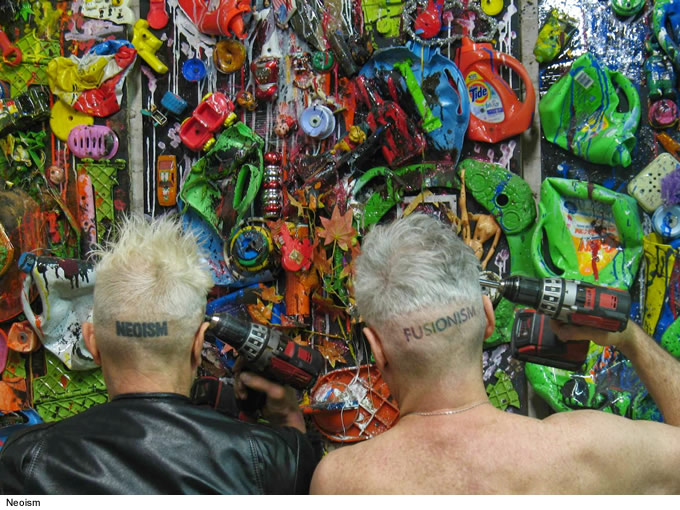 The artworks and collective projects are conceptually and visually interlinked in the exhibition spaces, which constitutes a network of networks. By applying the strategy of “working from within”, some sections of the show are conceptualised in collaboration with people deeply involved in the networks under scrutiny: Vittore Baroni (Mail Art), Florian Cramer (Neoism), Gabriella Coleman (Anonymous), John Law (Suicide Club and Cacophony Society), Andrea Natella (The Luther Blissett Project) and members of the Anna Adamolo network.

This choice reflects the perspective that a new methodology of curating a research should open a metaphorical (and physical) space to encourage and provoke feedback loops among theory and practice, and among subjects and objects of analysis. The result is a constellation of networking practices, which aims to actualise – and to question – the notion of “direct participation” itself.