If it is true that network infrastructures shaped the technological and scientific landscape of late 20th and early 21st century, the term ‘network’– often abused till it became more a cliché than a specific concept – rarely received a peculiar scholar attention, being analyzed from a theoretical and cultural point of view, beyond its (undeniable) technical and computing roots.

In this sense, the text Network Aesthetics, represents a truly valuable contribution to the field of media theory and cultural studies, in the effort to understand the role of interconnection structures in contemporary culture and to showing how networks might have also a strong aesthetical connotation, encompassing in particular contemporary artistic productions, like television series, movies and games productions. As a matter of fact, the category of aesthetics serves for the author as an “expansive rubric for sensing and thinking through culture”.

Patrick Jagoda, Associate Professor of English and Cinema and Media Studies at the University of Chicago, in this recent publication explores not only how popular culture is vigorously modeled by network metaphors and tropes, but also how the notion of networks has a vivid aesthetic meaning and significance, in artistic productions from the 1990s and 2000s. He first examines linear narrative works of literature (the novel Underworld), cinema (the movie Syriana) and television (the series the Wire), then he approaches more interactive and nonlinear forms, like digital game and transmedia alternate reality game. 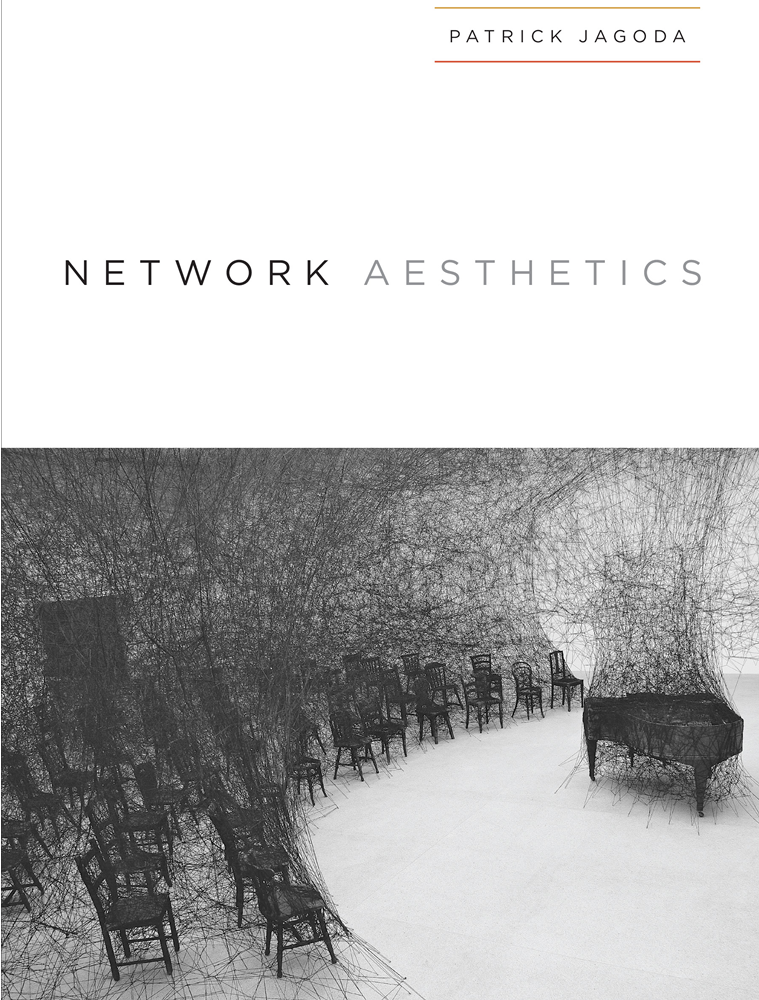 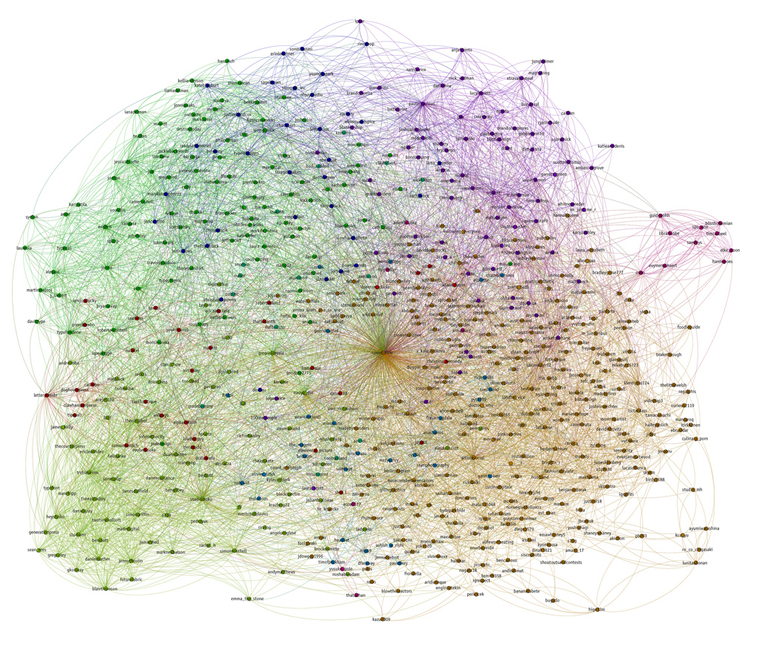 The analysis uses a comparative media approach spanning the increasing interrelationship among cultural forms and their aesthetical encounter with the concept of network, much beyond its networking and computing nature.

This book certainly represents a key chapter in the scholar history of cultural studies, with an undoubtedly original and inspiring approach, while offering a complete and comprehensive analysis of network and connection as “infrastructural basis” and heuristic notions for the understanding of contemporary life, permeated with interdsciplinarity and transmediality.

If the focus is on artistic productions, the aim of the author is nevertheless to explore “what network aesthetics might teach us about the unfolding culture of the twenty-first century”, through the investigation of one of its more prolific and innovative technological outcomes: the network and the connectedness.