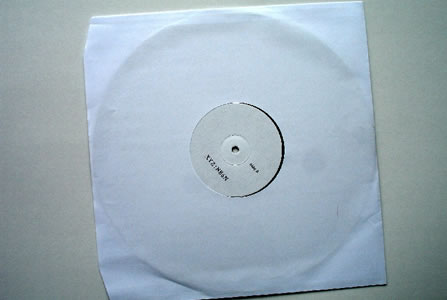 Multiplace is a network of people and independent organizations interested in the interaction between media, technology, the arts, culture and society. The activities of this network culminate each year in this festival that simultaneously takes place within various independent organizations internationally. There are workshops, installations, discussions, concerts, performances, exhibitions, presentations, screenings and live streaming.

Multiplace is distinguished from other similar European festivals not only by content, but by its informal structure. It attracts visitors through its support of unexpected and creative connections between art, culture and new media as well as by its decentralized character and openness to participation. This year, it includes around 40 independent galleries, art schools, art centers, clubs and many unaffiliated individuals in Bahon, Banska Bystrica, Bratislava , Kosice , Nitra , Trnava, Zilina , Berlin , Brno , Prague , Ostrava , Budapest , Glasgow , Novi Sad , Reykjavik , and Wroclaw . Visitors can enjoy more than 100 events, some of them taking place at several locations at the same time. 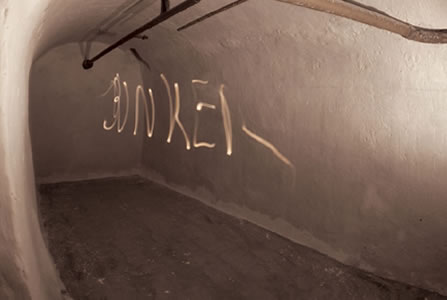 An unconventional music/internet performance; Ping Melody by Pawel Janicki from Wroclaw , and the premiere of the new local electronic group Bulkladung, will open the festival in Bratislava . A4  Zero Space prepares a dance/motion/kinetic dance performance working with the electromagnetic field of performers also in Bratislava , while an opportunity to listen to an LP made of neon light will be available in the former synagogue in Trnava. On the top of Iceland ‘s Blafjoll Hill with a view of the Atlantic Ocean , the First May manifestation by Movement Freedom Sound group will take place. In the House of Art in Brno , online archives and new media education will be discussed. Brno will also offer the installation, Expogeneca, plastic figures which will melt if they do not get enough visitor’s attention.

Additionally, this city will be the location for a survey of contemporary music-visual culture and communication called Uchoko and the Faculty of Fine Arts in Brno will be the host of a virtual cafe that will connect favorite cafes in Brno , Praha, Hradec Kralove and Budapest through streaming. Nomad Space’s Soundbus, the nomad gallery, will wander around various festival locations to present a selection of contemporary Austrian sound art.

Performance Beer Barrel Polka Accordion Theremin Reunion will mediate through the internet a collective play on accordion and theremin in several other cities at the same time. Through skype you will be able to train a parrot to talk at FreeDom in Bahon. At this location as well, Ursula Endlicher will discuss new media art in the USA and introduce her project html_butoh, bringing the human body into the technical world of the Internet.