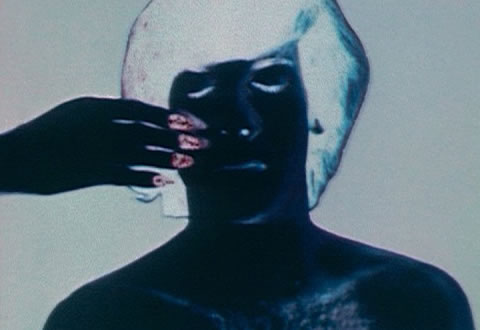 The Museum Ludwig presents since 30 years its first ever overview of its wide-ranging collection of film and video works.

Many installations will be presented that extend into the third dimension with substantial works, for example from Aernout Mik, Mike Kelley and Nam June Paik. Around 270 pieces will be on view at video consoles.

The large-scale overview exhibition doesn’t only tell the story of moving pictures in art, but also its multiple inspiration of the film. The great concentration of cultural activities in the Rhineland and Cologne during the 1960s in the fields of film and video created a unique situation that is reflected by the richness of the collection at the Museum Ludwig.

The founding of XSCREEN in Cologne in 1968 as a platform for showing avant-garde films in Germany can be seen as a milestone. What XSCREEN was for film, Nam June Paik’s 1963 exhibition “Exposition of Music, Electronic Televi-sion” was for video when it opened in Galerie Parnass in Wuppertal. It set the agenda for exploring the electronic image in art.

The exhibition inquires into the influence of cinema and its narrative strategies – which can be found in highly differing works ranging from Francesco Vezzoli’s mock film trailer, collages by Jonathan Horowitz using found material, or a re-release of a work by Clemens von Wedemeyer in a new context.

In addition the documentary will be explored as a particular artistic approach, with examples being taken from the work of among others Renée Green and Jonas Mekas. To round off, the relationship between film and video and the exhibition space will be examined: from the cinematic installation”, which merges cinema auditorium with exhibition space, to “video sculpture” in which the monitors are installed as sculptural elements. 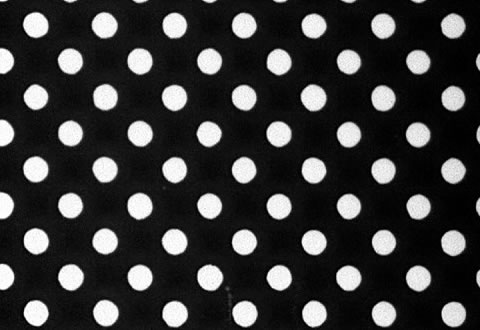 And finally installations can be found that create a direct relationship between the space in the moving image and the space of the exhibition gallery, as is shown by Aernout Mik and Guy Ben-Ner.

Symposium on 3 September 2010, 9.30 – 20 h
cinema at the Museum Ludwig
From Close and Afar: The Interweaving of Art and Cinema around 1970
A cooperation between Museum Ludwig and the Kunsthistorische
Institut, University of Cologne

This symposium brings together art and film historians, film makers and artists to discuss how far the activities pursued by film makers and artists around 1970 developed parallel or independent of one another, and where their various debates and means of communication intersected. Already invited are Malcolm Le Grice, Birgit Hein, Wulf Herzogenrath, Liz Kotz, Marcel Odenbach, Jonathan Walley and Duncan White, among others.