The art of Michelangelo Pistoletto was at the center of sweeping change in postwar Italy, and his influence persists today as one of Europe’s most innovative contemporary artists.

His first major solo exhibition in the United States in over 20 years, Michelangelo Pistoletto: From One to Many, 1956-1974 contains more than 100 works, highlighting Pistoletto’s Quadri specchianti (Mirror Paintings) begun in 1962, in which figures crafted from painted tissue paper are affixed to polished stainless steel panels that also reflect the viewer; his Oggetti in meno (Minus Objects), including sculptures from 1965 and 1966; and his Stracci (Rags) from 1968 in which motley fabrics are the raw material for sculpture.

Concurrent with this historical exhibition, Michelangelo Pistoletto: Cittadellarte transports Pistoletto’s current work to Philadelphia, invoking the mission of the artist’s creative laboratory in Biella, Italy—to place “art at the center of a responsible process of social transformation.” This presentation will be accompanied by a variety of activities and programs for audiences of all ages. Highlights include the following:

Join the procession as Michelangelo Pistoletto rolls a giant ball of newspapers made by Spiral Q Puppet Theater through Philadelphia, beginning at the Museum’s West Entrance—rain or shine! The artist will recreate his seminal action Walking Sculpture, first performed in 1967 on the streets of Turin. 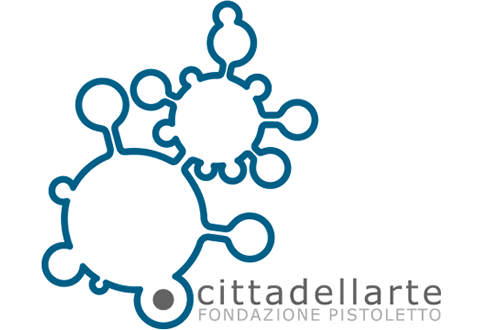 Don’t miss this rare opportunity to hear two of the founding voices of Arte Povera—art critic and curator Germano Celant and artist Michelangelo Pistoletto—in conversation with Carlos Basualdo, The Keith L. and Katherine Sachs Curator of Contemporary Art. In three sessions over two days, they will cover Pistoletto’s early work in the context of Italian art in the late 1950s, the artist’s role in the Arte Povera movement, and his current work in relation to Italian and contemporary art.

The Philadelphia Museum of Art is among the largest art museums in the United States, showcasing more than 2,000 years of exceptional human creativity in masterpieces of painting, sculpture, works on paper, decorative arts and architectural settings from Asia, Europe, Latin America, and the United States. The Museum offers a wide variety of enriching activities, including programs for children and families, lectures, concerts and films.